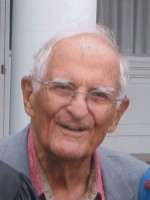 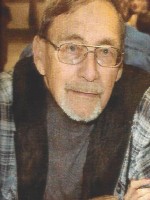 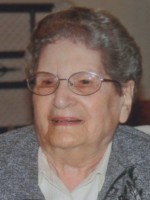 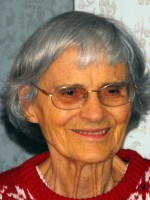 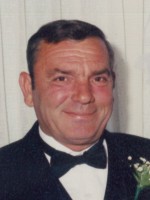 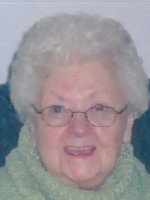 HAROLD E. DAILEY, PhD. age 82 passed away peacefully on 9/7/12 with dear friend Debra Lucas-Fagher at his side. Beloved father of Jessica (Curt), Aaron and Thomas. Loving grandfather of Chloe and Naomi. Harold received his BA from the University of Missouri and his PhD from Columbia University. He was an officer in the US Army for many years. He was on the Cleveland State University faculty from 1968 to 1993, where he served as Associate Professor and the Director of the Freshman English END_OF_DOCUMENT_TOKEN_TO_BE_REPLACED

JOAN C. RALEIGH age 91 of Euclid, wife of the late William; mother of Jeffrey (Kelly); grandmother of Hunter, Alex, Abriana and Bailey; sister of Helen Schrieber and seven deceased. A FUNERAL SERVICE will be held at 11:00 A.M. WEDNESDAY SEPTEMBER 12, 2012 at THE ZEVNIK-COSIC FUNERAL HOME 28890 CHARDON RD. (BETWEEN BISHOP RD. AND RT. 91) WILLOUGHBY HILLS where family will receive friends at 10:00 A.M. UNTIL TIME OF SERVICE. END_OF_DOCUMENT_TOKEN_TO_BE_REPLACED

We are pleased to provide for you this grief video series by Doug Manning titled The Journey of Grief. His presentation about the END_OF_DOCUMENT_TOKEN_TO_BE_REPLACED 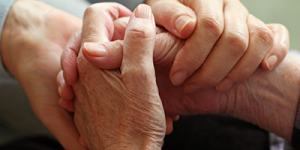 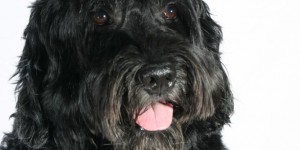