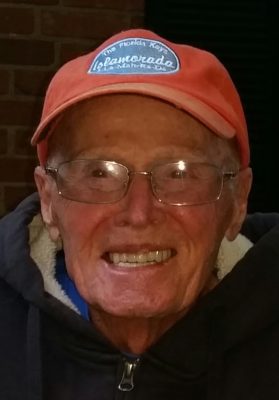 ANDREW A. DEVORAK age 103, cherished son of the late Andrew and Anna (nee Gardner); dearest brother of the late Stanley, Stella, Daniel, and John; dear uncle, cousin, and friend to many.

Andrew was born on November 5, 1915 in Mt. Pleasant, PA and passed away on January 22, 2019 in South Euclid. He moved from Pennsylvania at a young age.  Andrew has been a member of Beachland Presbyterian Church since 1934.  Andrew was a resident of South Euclid for the past seven years and formerly of Cleveland.  He graduated East Tech High School in 1933 and worked as a Stationary Engineer for Cleveland Public Power where, he retired in 1975.  Andrew was a WWII US Army veteran, 82nd Airborne Division, who participated in the invasion and the campaigns of Normandy, Sicily, Italy, France, Holland and North Africa and received the Purple Heart.  He enjoyed crossword puzzles and bird watching.  Andrew was a handyman, fixed bikes for children in the neighborhood and worked on cars.  He was hardworking, dedicated, giving, quiet, reserved and had a great sense of humor.  He will be dearly missed.

Cremation by DeJohn Crematory.  Visitation and service times to be announced at a later date.  Arrangements by THE DeJOHN-FLYNN-MYLOTT FUNERAL HOME OF SOUTH EUCLID, 4600 MAYFIELD RD. (just east of Green Rd.). 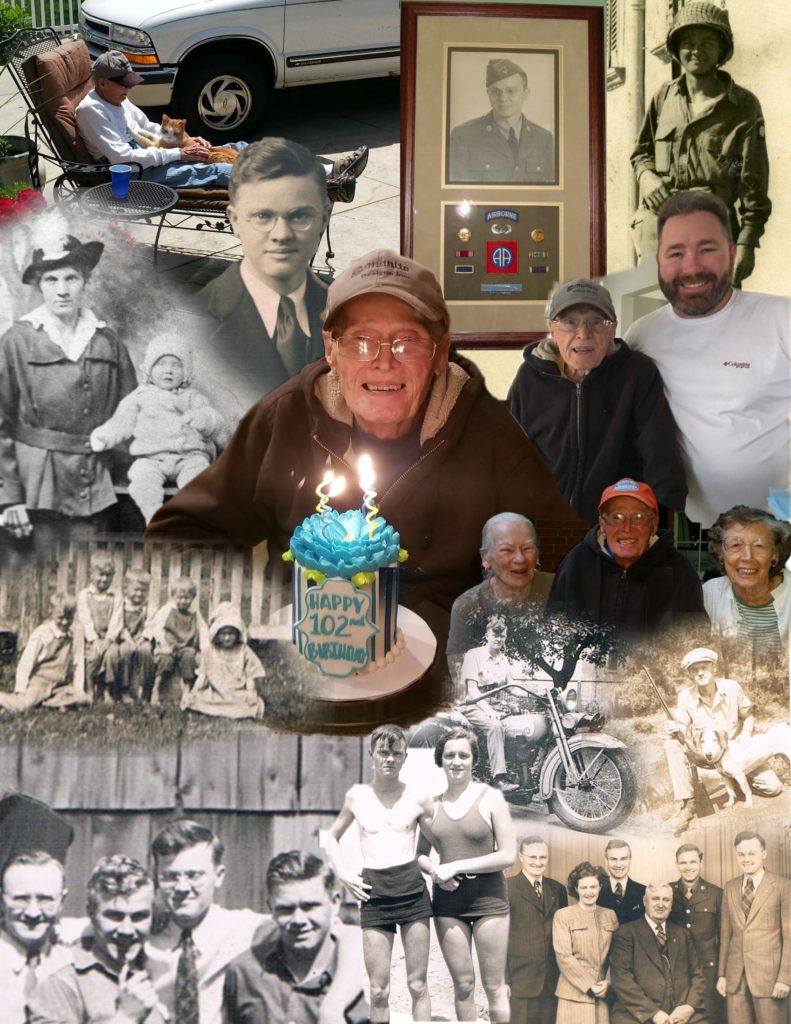 Offer Condolence for the family of Andrew Devorak

We are pleased to provide for you this grief video series by Doug Manning titled The Journey of Grief. His presentation about the END_OF_DOCUMENT_TOKEN_TO_BE_REPLACED