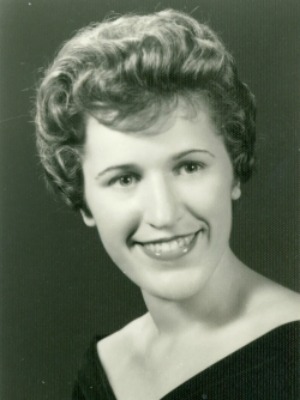 Barbara J. “Mrs. H.” Heimberger (nee Agnew), age 78, entered into eternal rest May 24 ,2017 at Hospice of the Western Reserve after a battle with cancer. She was born in Fostoria, Ohio May 27, 1938 to the late Lloyd and Helen (nee Myers) Agnew. She attended Heidelberg College where she met the love of her life Robert W. “Bob” Heimberger. They were married February 9, 1963 and lived in Willowick for the past 54 years.

Barbara retired from the Willoughby-Eastlake School System where she worked as an aid for the school cafeteria and the latch key program.  She was a charter member and very active in the Willowick Stars and Stripes Baton Program. She took pride in sewing the girl’s baton uniforms.  Barbara’s hobbies include taking care of children, knitting, crocheting, crafts, cross word puzzles, picture puzzles as well as word search. She especially loved going to the kids soccer and softball games, Barbara was always at them.

Barbara’s family described her as a very determined and courageous woman, that was very giving, had a big heart who loved children.

Family will receive friends to pay tribute to and celebrate the life of Barbara at THE DeJOHN-FLYNN-MYLOTT FUNERAL HOME OF WILLOUGHBY HILLS, 28890 CHARDON ROAD (between Bishop Rd. and Rt. 91) TUESDAY 4-8 PM. Eulogy and Remembrance Service 8 PM.

In lieu of flowers contributions may be made in Barbara’s memory of to the Hospice of the Western Reserve 17876 St. Clair Ave. Cleveland, 44110. 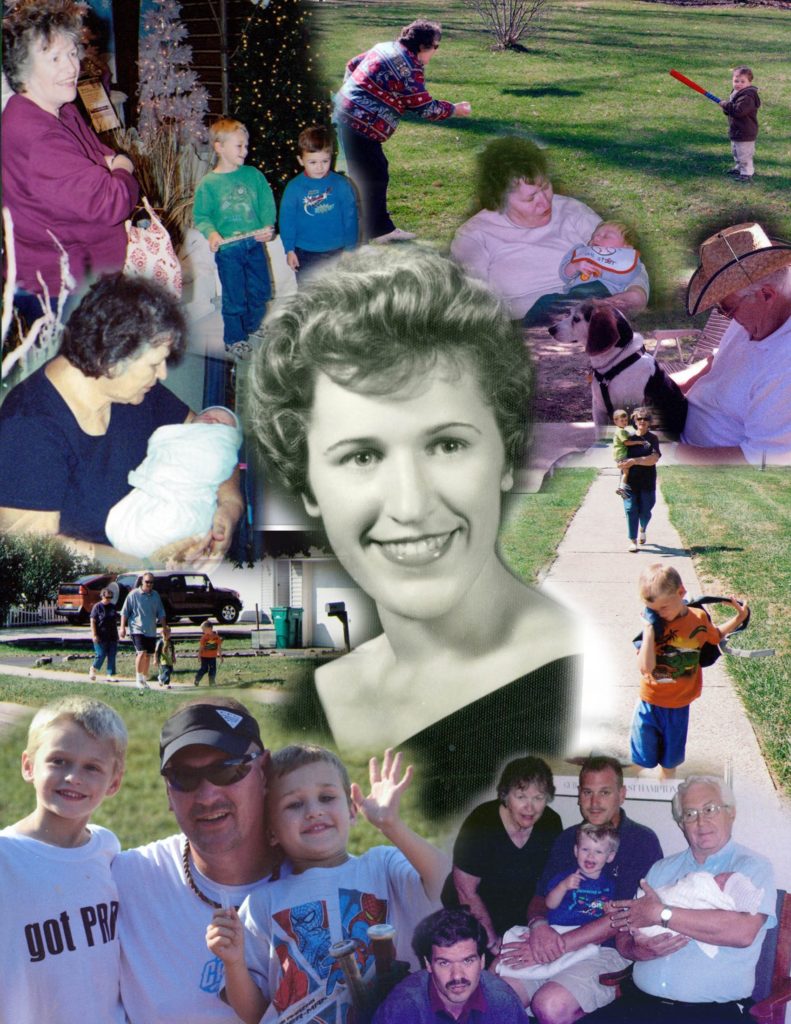 Offer Condolence for the family of Barbara Heimberger

We are pleased to provide for you this grief video series by Doug Manning titled The Journey of Grief. His presentation about the END_OF_DOCUMENT_TOKEN_TO_BE_REPLACED