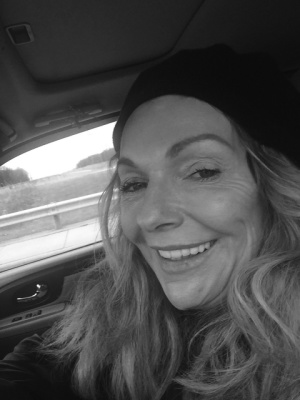 Barbara was born in Cleveland on January 30, 1952 – the middle of three daughters.  She died peacefully at home surrounded by her family very early on September 22, 2021 – or very late on September 21 …. numerology was something special to her.  Barbara and her husband John lived in Willoughby Hills for the past 14 years, previously residing in South Euclid.  She was a graduate of Mayfield High School, Class of 1970.

Barbara spent most of her career as a hair stylist. Spending time with her family and grandkids gave her the most enjoyment in life.  She cherished family vacations together, especially to Aruba.  Barbara’s favorite hobby was shopping, particularly online.  She even received a package to the home the day after her passing.  She also had a special place in her heart for all animals and their welfare.  Decorating was something she enjoyed doing in her spare time.  Her family remembers her as outgoing, always speaking directly what was on her mind, and also very giving.  She will be missed by all who loved her and spent memorable times with her.

Contributions may be made in memory of Barbara to Hospice of the Western Reserve, P.O. Box 72101, Cleveland, OH 44192. Cremation by DeJohn Crematory.  Prayers of Christian Burial Saturday, October 2, 2021 at 6:00 PM at THE FUNERAL HOME. Family will receive friends to pay tribute to and celebrate the life of Barbara at THE DeJOHN FUNERAL HOME & CELEBRATIONS CENTER OF CHESTERLAND, 12811 CHILLICOTHE ROAD (Rt. 306, just south of Mayfield Rd.) SATURDAY FROM 2:00 PM UNTIL TIME OF SERVICE. 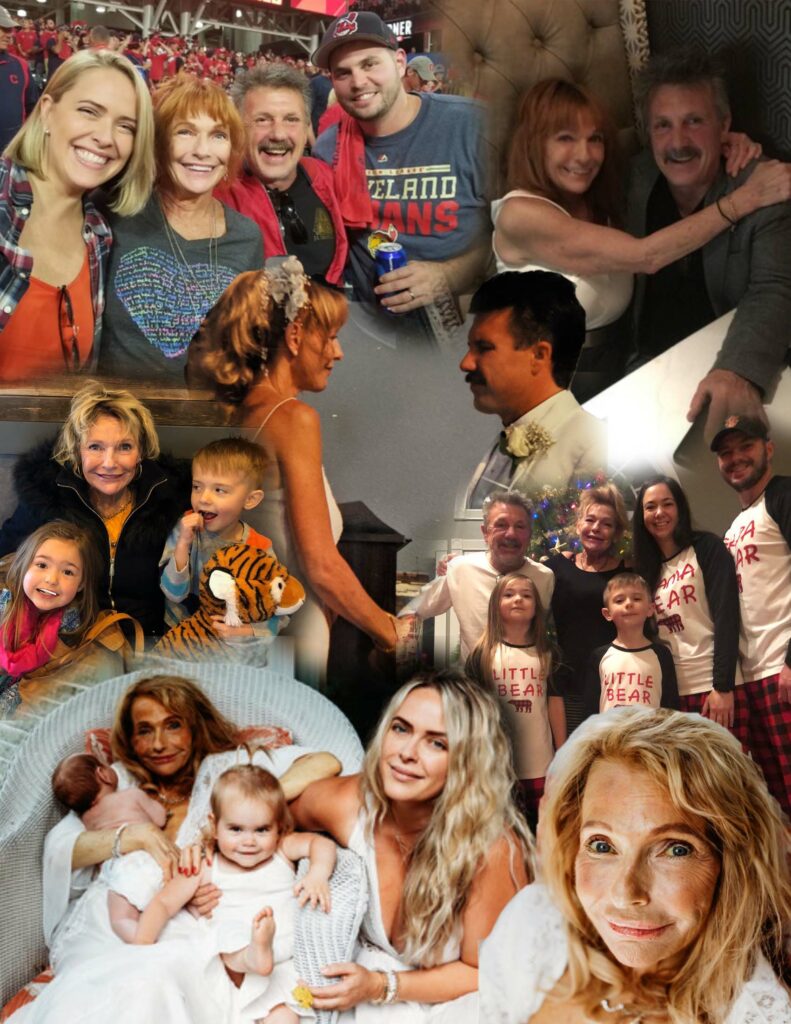 Offer Condolence for the family of Barbara Sbrocco

We are pleased to provide for you this grief video series by Doug Manning titled The Journey of Grief. His presentation about the END_OF_DOCUMENT_TOKEN_TO_BE_REPLACED