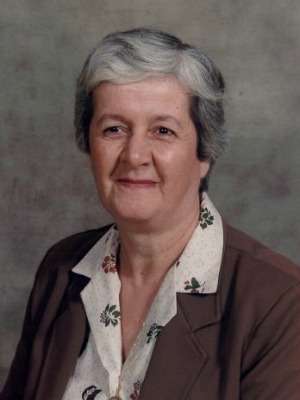 Bernadette Ina was born on April 15, 1930 in Aitaneet, Lebanon and passed away on November 27, 2015. She was a resident of Solon for 4 years formerly of University Heights. Bernadette was a faithful parishioner of St. Maron Catholic Church. She was a member of the Immaculate Conception Sodality. Bernadette attended school in Lebanon. She enjoyed raising her family and being a homemaker. Bernadette loved knitting and playing cards. She was a great cook and baker, especially using traditional Lebanese recipes. Bernadette received the most enjoyment in giving her granddaughters classes on cooking and baking the traditional recipes. She will be remembered by her family as full of love, very nurturing and hospitable. Bernadette lived and dies as an angel. She devoted her life to her family. 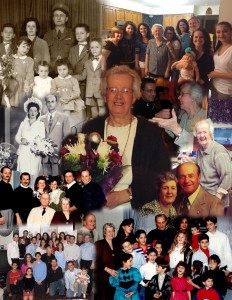 Offer Condolence for the family of Bernadette Ina

We are pleased to provide for you this grief video series by Doug Manning titled The Journey of Grief. His presentation about the END_OF_DOCUMENT_TOKEN_TO_BE_REPLACED