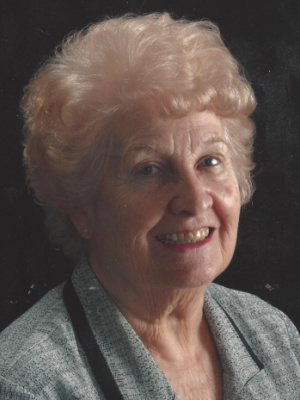 BETHENE RAY, 92, died August 9, 2022, at Ohman Family Living at Holly Hill where she had been a resident for two years.

Nicknamed “Boots” by her nine siblings, she was born on August 23, 1929, in Ree Heights, South Dakota to Franklin and Myrtle Deuter. Her paternal grandparents were homesteaders from Buffalo, New York.

Bethene met Robert Jerry Ray after she graduated from high school and they married on December 21, 1951. After her husband was discharged from the Army, the couple lived in several cities and towns in Ohio while Jerry, a civil engineer, designed roads. Their family eventually grew to include six children. In 1965 they moved to Chardon. Although Bethene was practical by nature, she suffered a benign form of temporary insanity every December, trying to purchase every gift on each of her kids’ Christmas wish lists, and baking quantities of labor-intensive holiday cookies. Over the years, she attended countless Little League baseball, CYO basketball and high school soccer games for her four sons. Although she denied being an animal lover, Bethene somehow became involved in the care of her children’s pets, including a couple of baby raccoons in the 1970s

In 1981, Jerry took a job in Montrose, Colorado where the family lived for several years. When their youngest two boys were in college the couple embarked on new adventures when Jerry accepted temporary work assignments in Texas, New Mexico and Colorado.  Bethene especially enjoyed the five and a half years they spent in Hawaii. For exercise wherever they lived, she liked to walk to daily Mass.

After retiring, the couple built a home in Munson, and purchased a condo in Titusville, Florida. For 20 happy winters, they were part of a close network of snowbirds from Canada and the northern United States. In Florida, Bethene often attended weekday Mass at St. Rita church. Until losing most of her vision to macular degeneration, she embroidered pillowcases and tea towels. An avid reader, she listened to books on tape during the final years of her life.

In addition to her husband of 70 years, Bethene is survived by her daughters Jerri Donohue (Bill) of Brecksville; Joni Yen (Dr. Jerry, deceased) of Pleasanton, CA and sons Tate (Patty), Todd (Mary) and Troy (Maureen) of Munson and Thad (Dory) of Yukon, Oklahoma, 17 grandchildren, 15 great-grandchildren, four sisters and one brother.

Bethene’s family is grateful for the kind, conscientious care she received from the staff of Ohman Family Living at Holly. 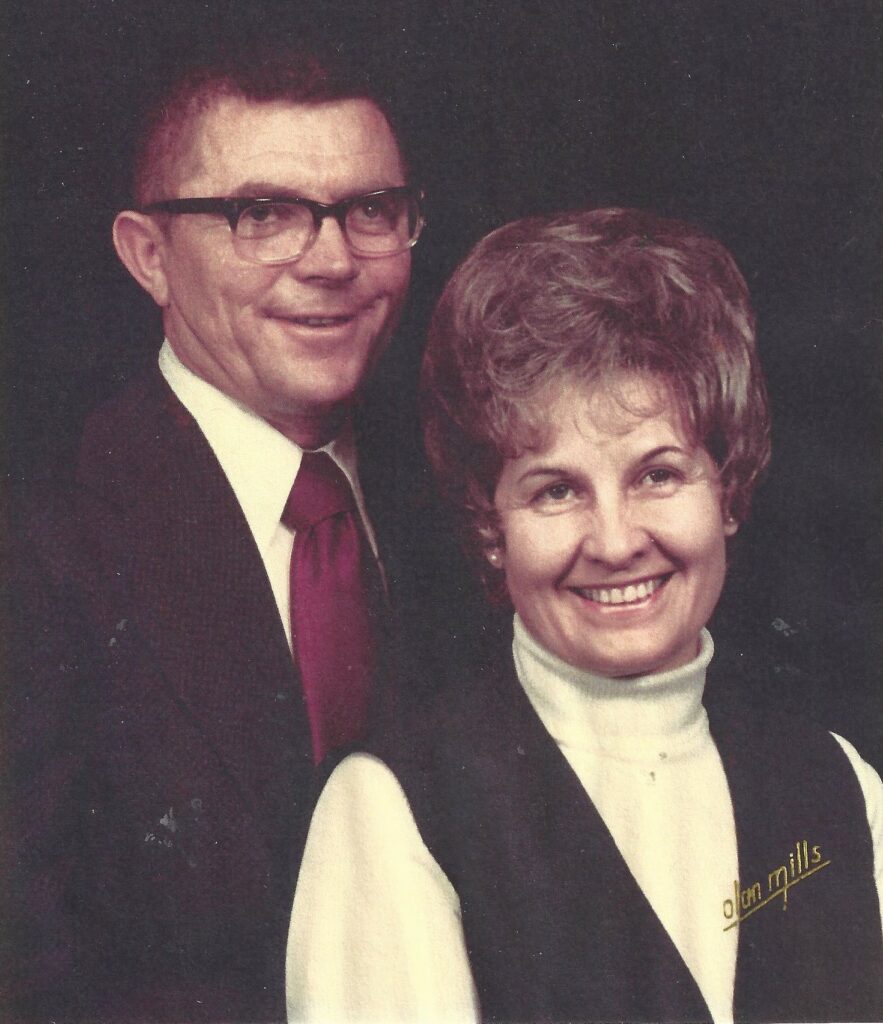 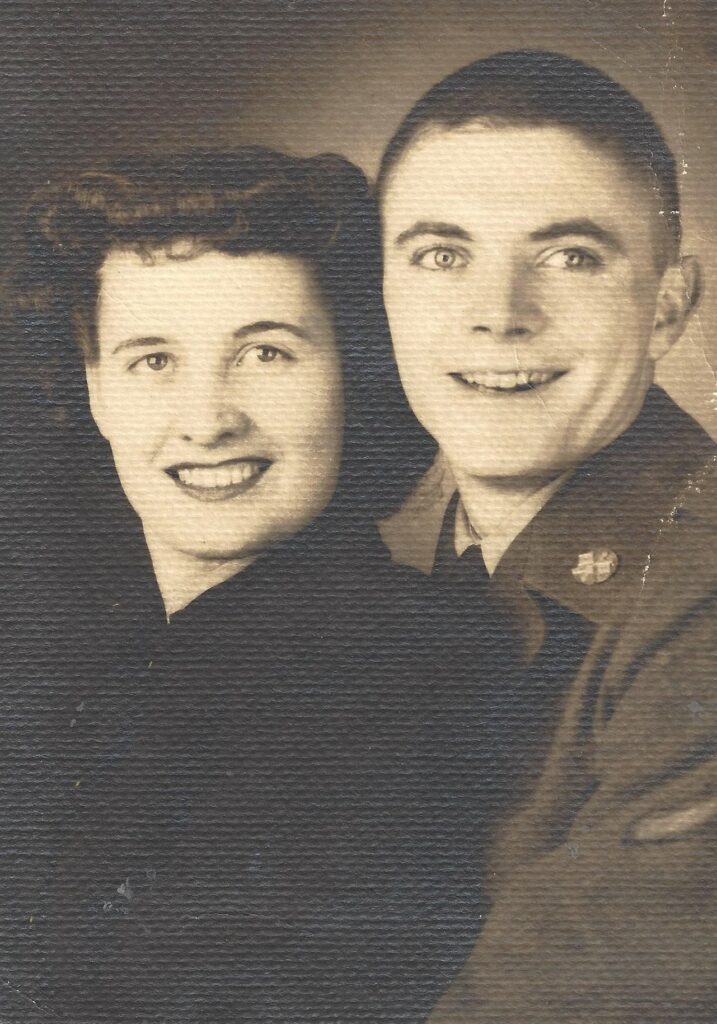 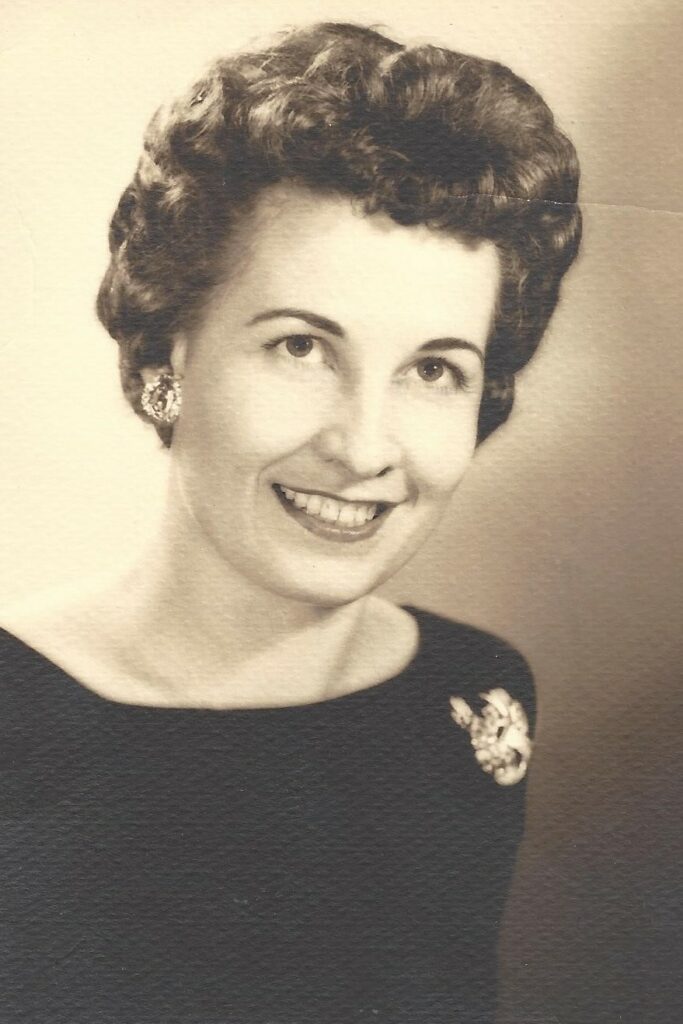 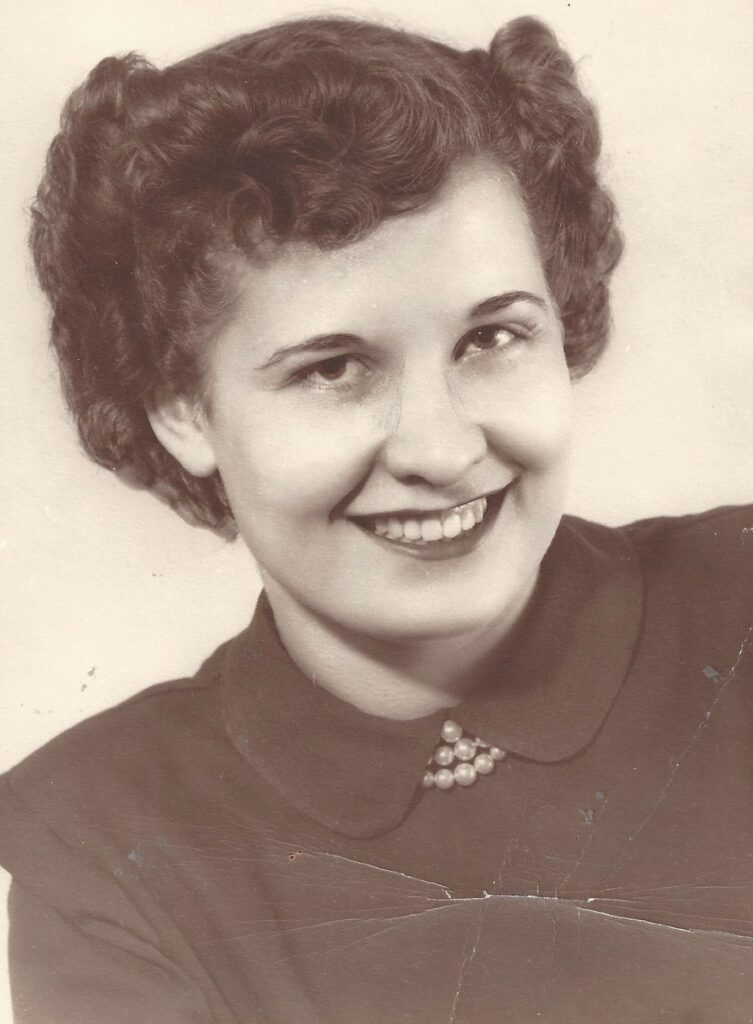 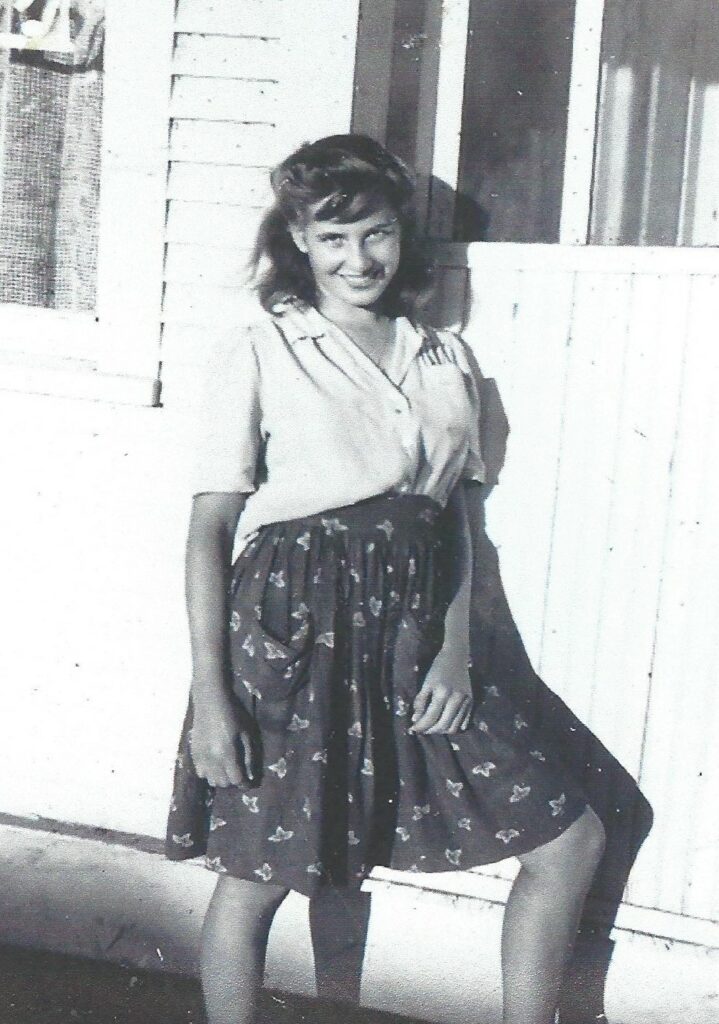 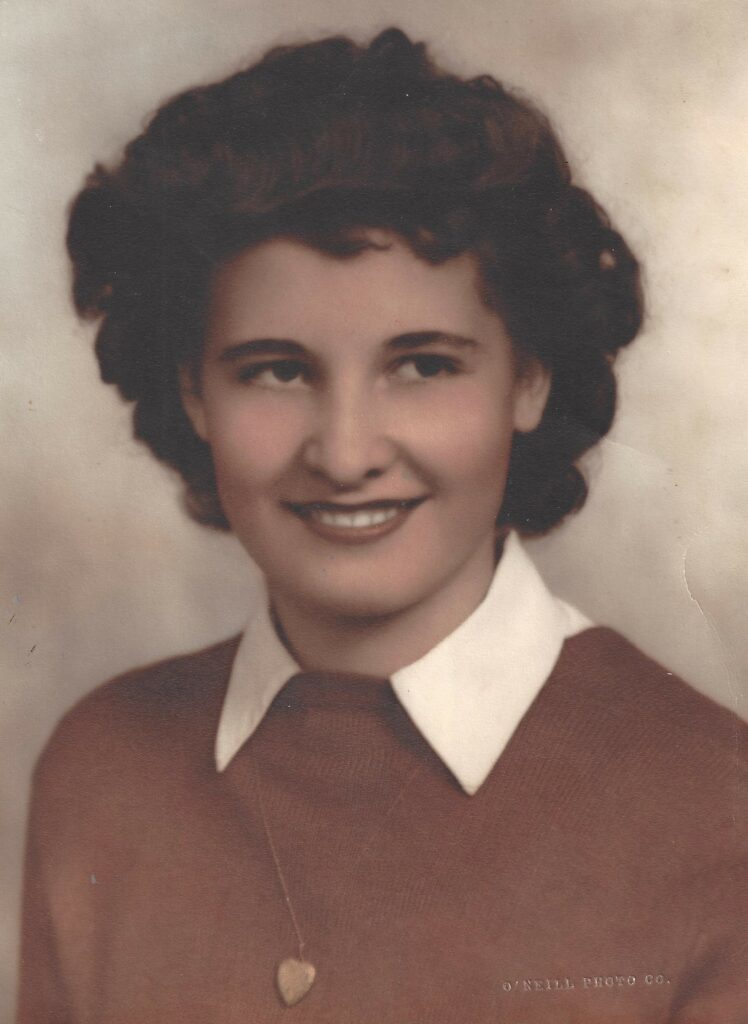 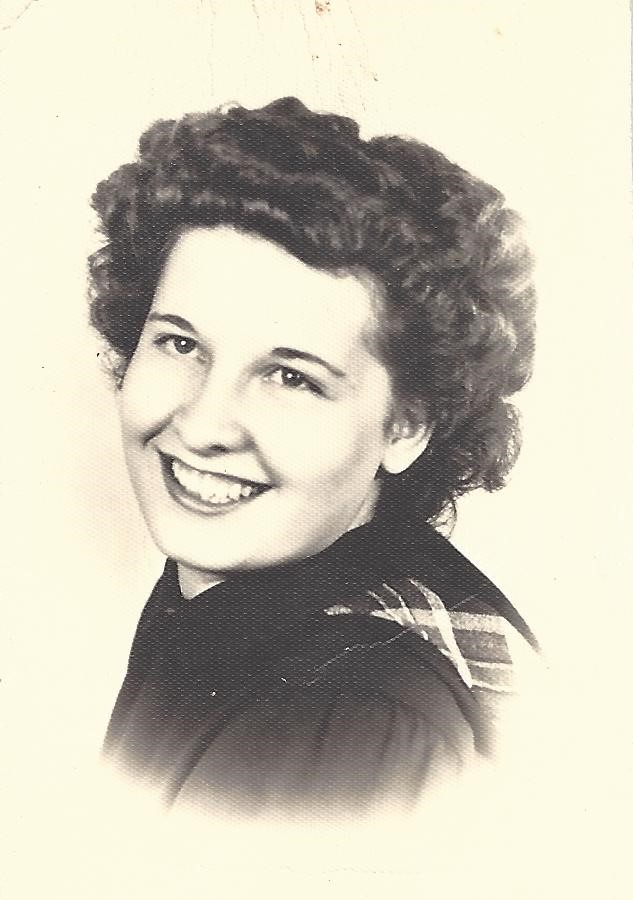 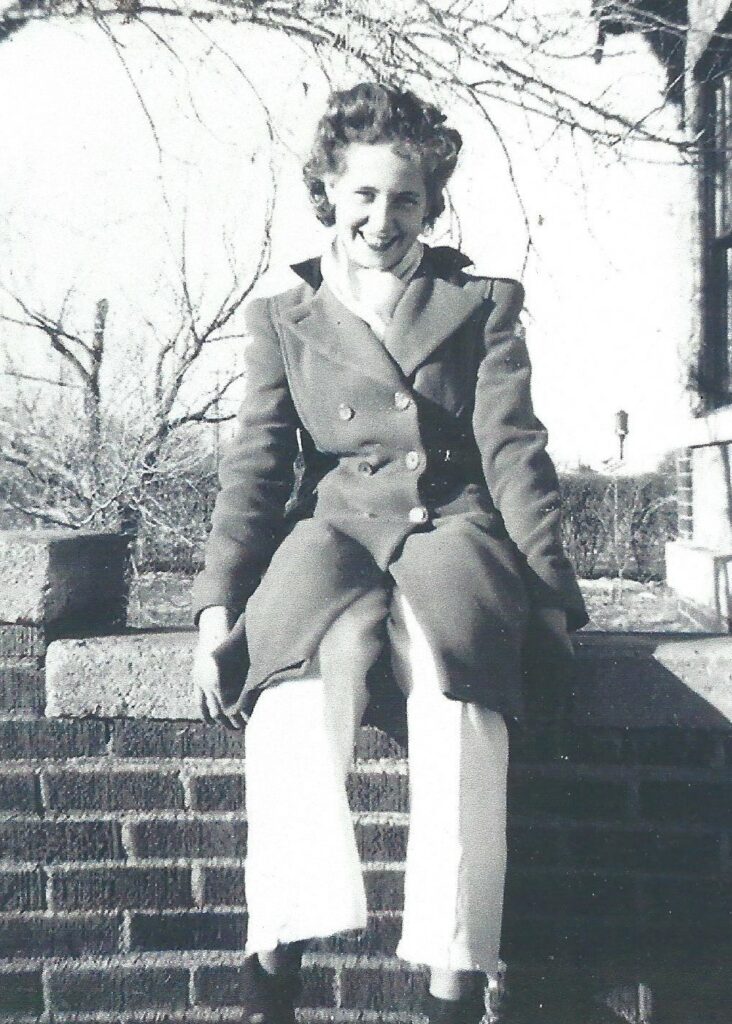 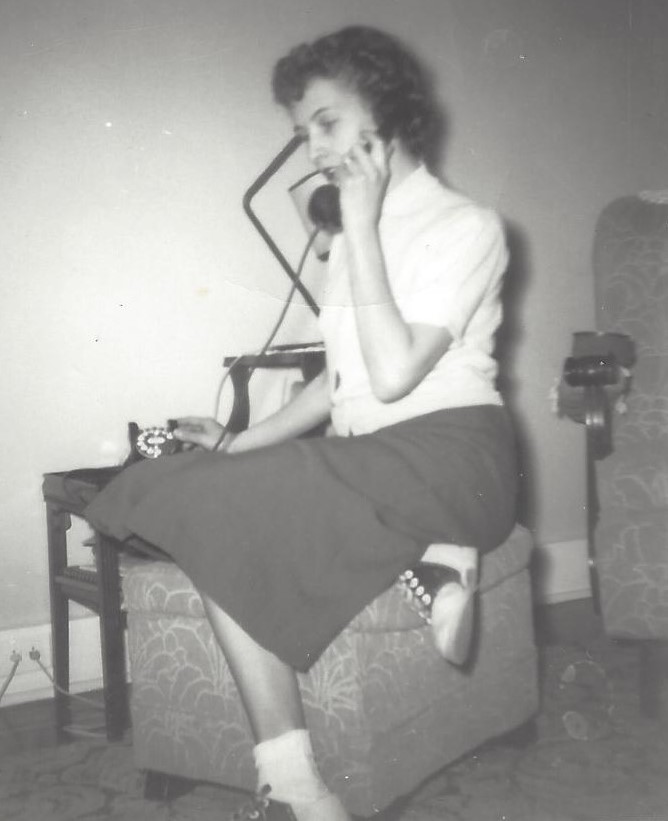 Offer Condolence for the family of Bethene Ray

We are pleased to provide for you this grief video series by Doug Manning titled The Journey of Grief. His presentation about the END_OF_DOCUMENT_TOKEN_TO_BE_REPLACED