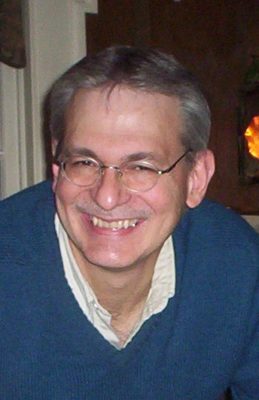 Bryan was born on June 4, 1951 in Euclid and passed away on December 16, 2019. He grew up in Euclid, moved to Fresno California and settled in Mentor. Bryan belonged to the Lake County Rod & Gun Club and was a proud U.S. Army Veteran. He graduated high school in California and went on to work as a mechanic at G.E. In his free time, Bryan greatly enjoyed photography, guns, and was an avid Cleveland Browns fan. Bryan was witty and brave til the end. He will be dearly missed by all.

All services private. Arrangements by THE DeJOHN-FLYNN-MYLOTT FUNERAL HOME OF WILLOUGHBY HILLS.

Offer Condolence for the family of Bryan L. Sumrada

We are pleased to provide for you this grief video series by Doug Manning titled The Journey of Grief. His presentation about the END_OF_DOCUMENT_TOKEN_TO_BE_REPLACED