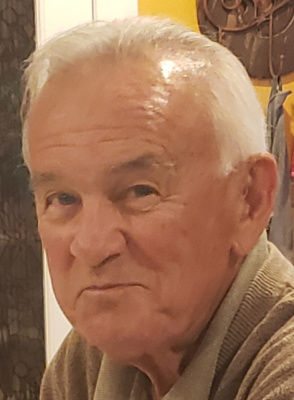 Charles Anthony Leonardi (Chuck) passed away on October 7, 2022. He entered this world on March 31, 1939. Chuck was a loving great-grandfather, grandfather, father, brother and son. Chuck started his early life in the Little Italy neighborhood on Murray Hill in Cleveland.  His family later moved to Mayfield, Ohio where he attended St. Clare Catholic School.  Chuck graduated from Mayfield High School in 1958 where he was the captain of the golf and wrestling teams. After graduating from Mayfield High School, Chuck attended Bowling Green University where he majored in Psychology and art studies and was a member of the Sigma Nu Fraternity.

After college, Chuck worked for Fisher Auto Body in addition to other careers.  He eventually found his way to painting and paperhanging.  On April 24, 1965, Chuck married Barbra Briedwell and resided in Lyndhurst where they raised their five children.  In addition to being a devoted husband and father, Chuck was an accomplished decorator.  His work included painting & wallpaper hanging that would culminate in his being honored by the state in his field of trade, earning several craftmanship awards.  Chuck loved golf, no matter how hot or cold outside, you would always find him on the golf course.  At any event, if there was music playing-you’d find him on the dance floor. Chuck was never sedentary, if there were cornhole games, cards, or bocce he would be rather playing then watching.

Chuck loved to travel, and wherever he went, and whomever he met, he made friends everywhere he visited. He was also very passionate about his religious beliefs.  As a devout Jehovah Witness Chuck was an elder in his congregation and remained so until his passing.  His greatest joy was his children and family, and he would never fail to share with anyone about each and every one of them whenever he had the chance.

Charles, Chuck, AKA Fun will be missed by so many.

In lieu of flowers, contributions may be made in memory of Chuck to The Gathering Place https://www.classy.org/give/156105/#!/donation/checkout 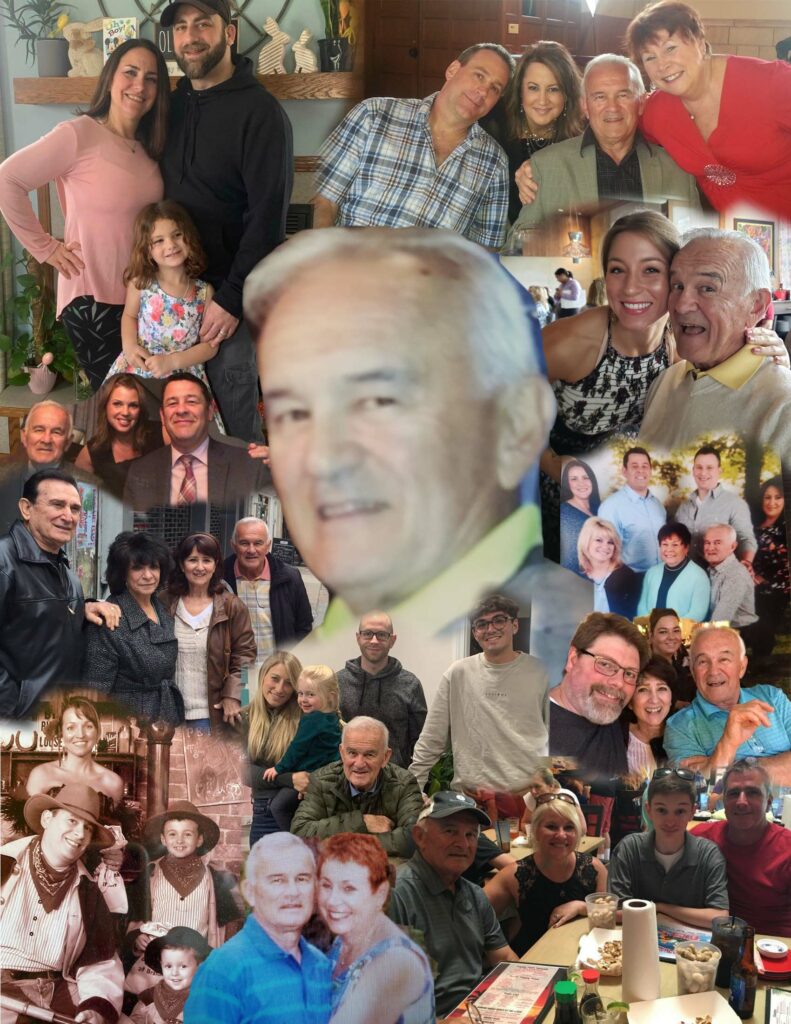 Offer Condolence for the family of Charles A. “Chuck” Leonardi Sr.

We are pleased to provide for you this grief video series by Doug Manning titled The Journey of Grief. His presentation about the END_OF_DOCUMENT_TOKEN_TO_BE_REPLACED