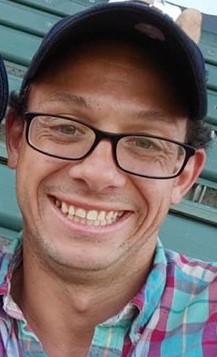 Pito was born in Cleveland on December 11, 1986 and passed away on March 30, 2019. He grew up in Euclid, Willoughby, and Columbus, and later moved to Brunswick. Pito graduated from Willoughby South High School in 2005. He previously worked as a cook at Trader Jack’s Riverside Grille in Eastlake, and was currently a mason at Building Revitalizers. Pito enjoyed spending time with his son Michael and his family and friends, and was an avid baseball fan, especially the Indians. He loved to write rhymes and raps, and was a gamer at heart. Described as a “people person,” Pito knew everyone’s name and loved to say hi to them all. He had such a big heart, and would do anything for anyone, and he will be dearly missed.

Celebration of Life Service Saturday, April 6, 2019 from 1-3 PM, with service at 3 PM at THE DeJOHN-FLYNN-MYLOTT FUNERAL HOME OF WILLOUGHBY HILLS, 28890 CHARDON ROAD (between Bishop Rd. and Rt. 91). After the service, the family invites everyone to Trader Jack’s at 35901 Lake Shore Blvd. in Eastlake to continue the celebration of Pito’s life. 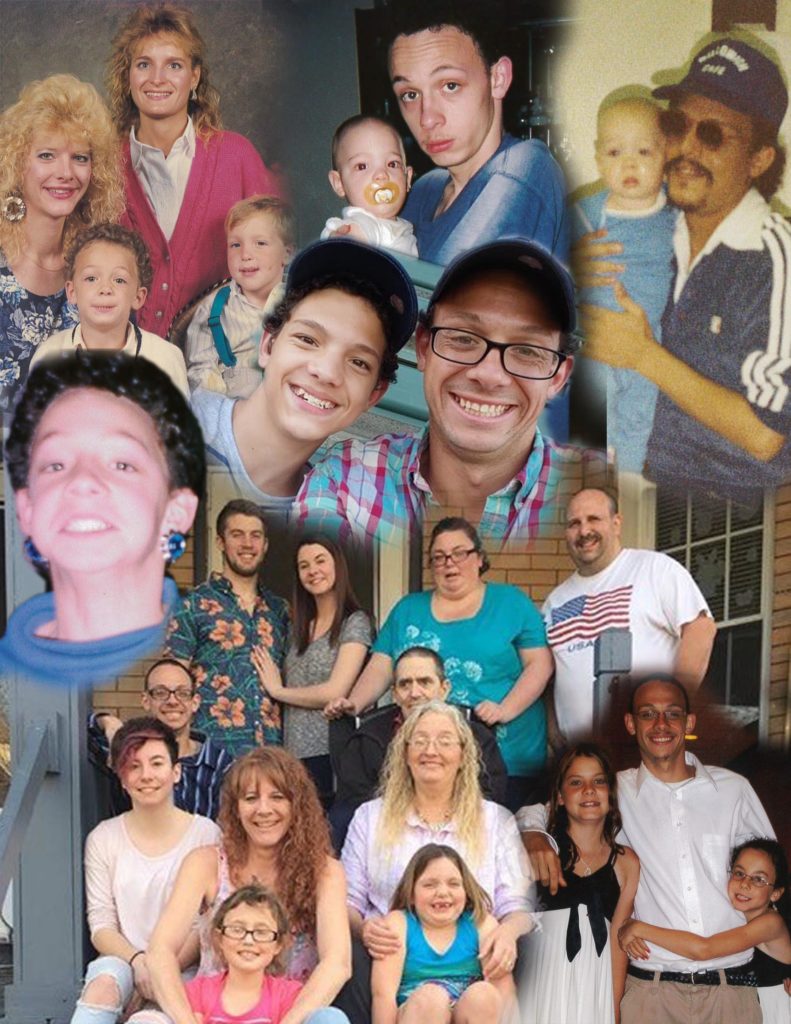 Offer Condolence for the family of Charles “Pito” Rios

We are pleased to provide for you this grief video series by Doug Manning titled The Journey of Grief. His presentation about the END_OF_DOCUMENT_TOKEN_TO_BE_REPLACED