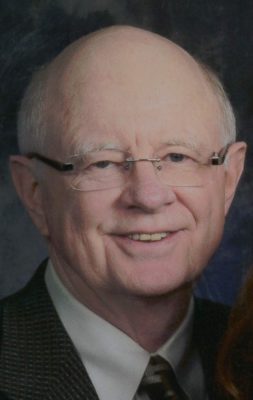 Charles S. Huey was born in Dothan, Alabama on February 9, 1946 and passed away on April 8, 2019. He was a resident of Mentor for 40 years, formerly South Euclid. Charles was a member of Old South Church in Kirtland where he volunteered in their food pantry and also served as a support group facilitator with the Alzheimer’s Association. Charles graduated from Carroll High School in Ozark, Alabama. He earned his Bachelor’s degree from Georgia Tech where he was a member of the Sigma Chi Fraternity, and earned his MBA at the University of Virginia. He was a U.S. Army Veteran having served in South Korea. The major part of his career was spent as a marketing manager with General Electric.  Charles enjoyed playing both the guitar and piano, often writing his own songs, telling a long story, and traveling the world with Margaret, the love of his life. He liked golf, watching college football and was a huge Browns and Indians fan but never could take sides between Alabama and Auburn. He will be remembered as a caring, deep soul and will be greatly missed.

In lieu of flowers contributions may be made in memory of Charles to the Alzheimer’s Association 23215 Commers Park, Beachwood OH 44122.  Family will receive friends to pay tribute to Charles at THE DeJOHN FUNERAL HOME & CELEBRATIONS CENTER OF CHESTERLAND 12811 CHILLICOTHE ROAD (Rt. 306, just south of Mayfield Rd.) Monday, April 15, 2019 3-6:30 PM followed by a Celebration of Life Service with Military Honors at 6:30 PM at THE FUNERAL HOME. Cremation following by DeJohn Crematory. 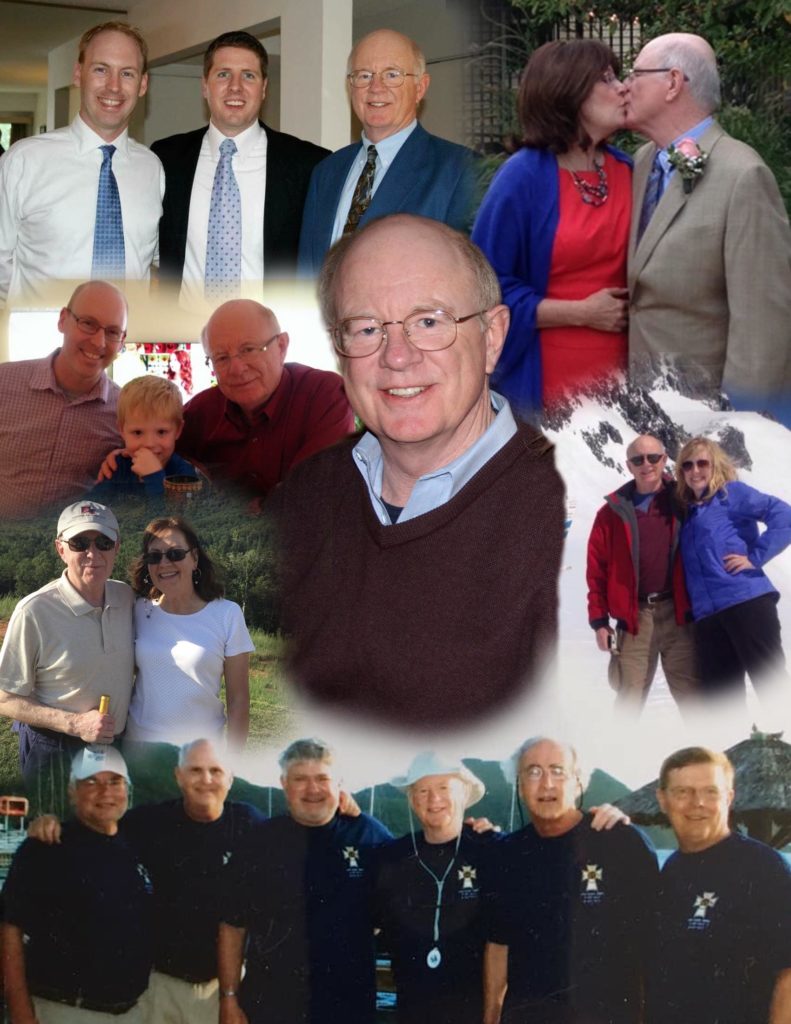 Offer Condolence for the family of Charles S. Huey

We are pleased to provide for you this grief video series by Doug Manning titled The Journey of Grief. His presentation about the END_OF_DOCUMENT_TOKEN_TO_BE_REPLACED