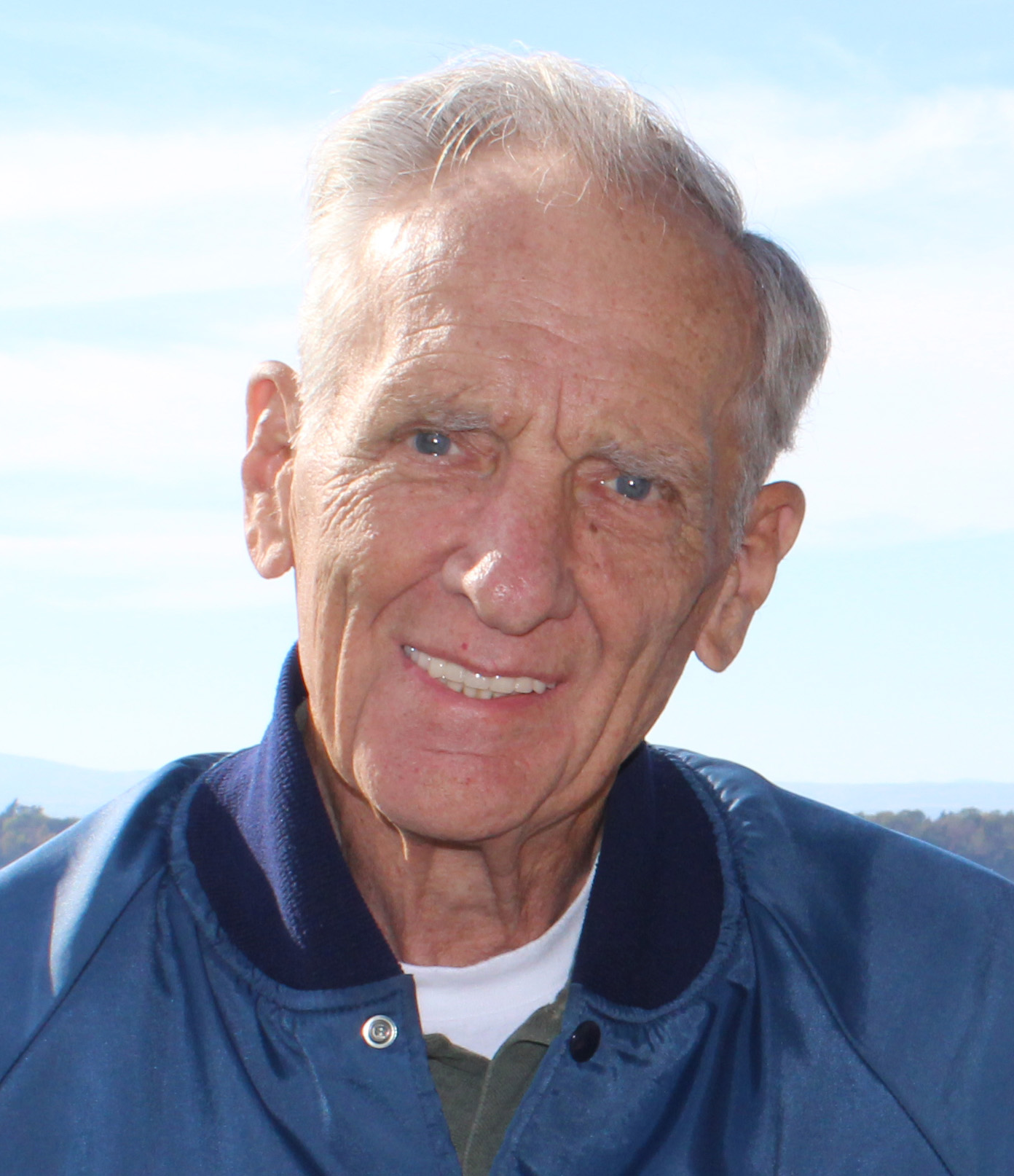 Charles W. Buechele, of Newbury, passed away after a short illness on Monday, January 3, 2022 at the age of 86. Charles was born in Cleveland, Ohio to parents Charles and Gertrude (nee Wetzel).

Charles grew up in Fairview Park, attending Fairview and North Olmsted High Schools, and was a member of the United States Naval Reserves. He worked in the fire and security alarm business for over 50 years, owning his own business for 24 years. Charles enjoyed collecting and riding antique bicycles and was a longtime member of the Wheelmen Bicycle Club. Charles spent his free time gardening and woodworking, as well as playing softball and volleyball.

He was a member of the local umpire association and spent many summers both coaching softball and umpiring baseball and softball, as well as officiating high school volleyball.

Charles is preceded in death by his parents and stepmother Mary Buechele, his brother Ronald, his stepsisters Brenda Ripley and Rita Foster, and his stepbrothers Robert Cline, Howard Cline and Gary Cline.

Memorial contributions can be made to the charity of the donor’s choice.

Family will receive friends to pay tribute to and celebrate the life of Charles at THE DeJOHN FUNERAL HOME & CELEBRATIONS CENTER OF CHESTERLAND 12811 CHILLICOTHE ROAD (Rt. 306, just south of Mayfield Rd.) Monday, January 10, 2022, from 1PM to 4PM. Burial at Munn Cemetery on Tuesday, January 11, 2022. Those attending the committal are asked to meet at the FUNERAL HOME at 9:30AM, Tuesday morning.

Offer Condolence for the family of Charles W. Buechele

We are pleased to provide for you this grief video series by Doug Manning titled The Journey of Grief. His presentation about the END_OF_DOCUMENT_TOKEN_TO_BE_REPLACED