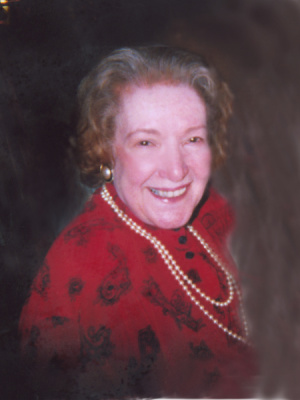 In lieu of flowers, contributions may be made in memory of Connie to St. Jude Children’s Research Hospital 501 St. Jude Place, Memphis, TN 38105.

Connie was born on January 1, 1925 in Cleveland, Ohio and passed away on December 21, 2020. Her parents had migrated to Cleveland from Letojanni, Sicily. Her family owned and operated the Mayfield Fish Market in Cleveland’s Little Italy neighborhood, where she grew up and attended Murray Hill School. She later graduated from John Hay High School, in 1943. Connie was married at Holy Rosary Church to her “prince”, Mario, and they later had three daughters. In 1962 they moved to Lyndhurst, Ohio. They joined St. Clare Parish, where she became a member of the choir.

Connie worked earlier in her life, but became a full-time homemaker, graciously raising her daughters, while caring for her invalid mother. She was an excellent Sicilian cook who enjoyed entertaining. Her kitchen and dining room were often the preferred gathering spots. She hosted many luncheons and dinners for foreign exchange students attending Case Western Reserve University, from various countries. It was a sign of her hospitality, and also a cultural learning experience for her family. She made excellent biscotti, pizzelle, and cheesecake, and her apple strudel was like no other!!

After her children were grown, she returned to the workforce, taking a position in the accounting department at May Company Department Store (now Macy’s). There she remained, despite other job offers, for twenty years, until she retired. Connie was an avid card player, enjoying Pinochle, Poker and Rummy. She had interests and excelled in art, especially drawing and sculpting, as well as sewing. She made clothing for her children when they were young.

When she became a widow, she assisted her daughter, Diana, in her home-based sewing business. She got involved in volunteer work at the St. Clare soup kitchen and later, with St. Paschal Baylon Helping Hands Cooking Ministry. She made friends easily, had a sense of humor, and never said an unkind word about anyone. She found the good in everyone she met. Connie will be remembered as a most caring and devoted daughter, sister, wife, mother, grandmother, great-grandmother and friend. She will be dearly missed by so many who knew her. 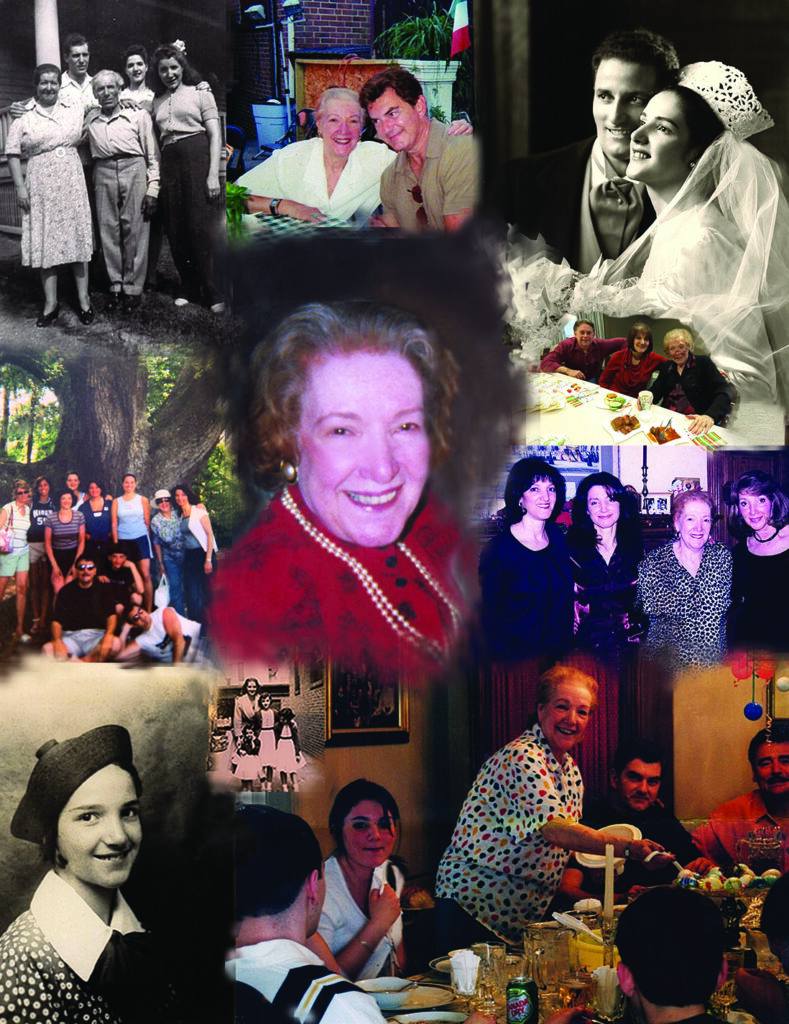 Offer Condolence for the family of Concetta “Connie” Teresi

We are pleased to provide for you this grief video series by Doug Manning titled The Journey of Grief. His presentation about the END_OF_DOCUMENT_TOKEN_TO_BE_REPLACED