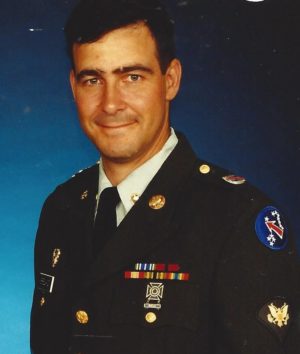 Bill was born on July 9, 1964 and passed away on January 12, 2019. He was born in Skokie, IL. and has resided in Montville for the past thirteen years. While in the United States Army he received his BSN in nursing from Hawaii Pacific University, and with this achievement he became a Captain in the United States Army Nurse Corp. He was a former member of Post 459 American Legion in Burton, Ohio. Upon his retirement from the military, Bill worked as a registered nurse for University Hospitals home healthcare. In his free time, he enjoyed being outdoors working in his vegetable gardens and creating one of his large bonfires. He also loved listening to music, especially songs from the 60’s, 70’s, and 80’s, and the songs he listened to were often as silly as he was. An avid sports fan, he loved the Miami Dolphins, noting that he placed the Cleveland Browns as his second favored team, and the Cleveland Indians. Bill was a caring and giving man who could always make you laugh with his sarcastic sense of humor, and smile with his love for anything Disney. His family and friends looked forward to the holidays when he would cook the most amazing meals putting a smile on everyone’s face, and for that he will be dearly missed.

Contributions may be made in memory of Bill to LifeBanc, 4775 Richmond Road, Cleveland, Ohio 44128. Relatives and friends are requested to meet for Prayers of Christian Burial Saturday, January 19, 2019 at 10 am at St. Patrick Church, 16550 Rock Creek Road, Thompson, Ohio 44086. Burial following with Military Honors at Montville Center Cemetery. Family will receive friends to pay tribute to and celebrate the life of Bill at THE DeJOHN FUNERAL HOME & CELEBRATIONS CENTER OF CHESTERLAND 12811 CHILLICOTHE ROAD (Rt. 306, just south of Mayfield Rd.) FRIDAY 2-4 and 5-8 PM. 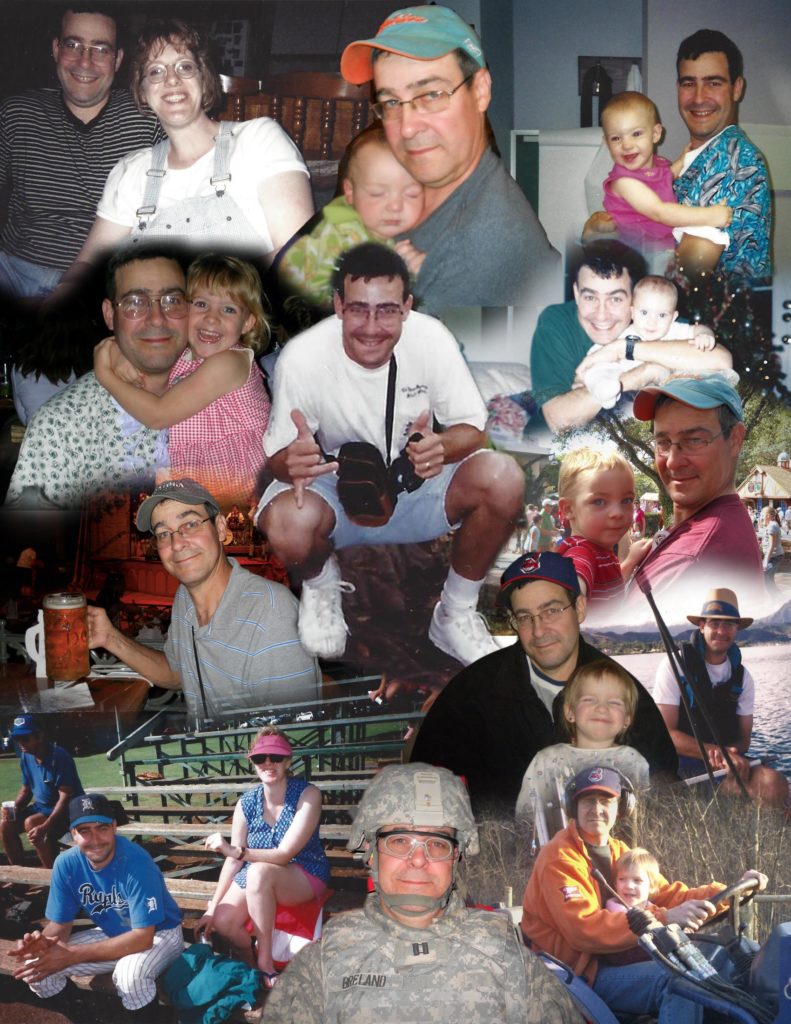 Offer Condolence for the family of Cpt. William M. Breland

We are pleased to provide for you this grief video series by Doug Manning titled The Journey of Grief. His presentation about the END_OF_DOCUMENT_TOKEN_TO_BE_REPLACED