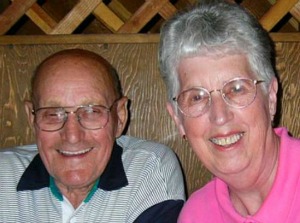 Dale was a hard worker all of his life. As a young child, he helped farm the family’s property in Shalersville, along with his siblings. He would pedal his bike several miles to work on hands and knees in the muck farms, weeding celery for 40 cents an hour, or harvest potatoes in the fall for 5 cents per bushel. One of his favorite jokes was to say that he graduated 7th in his class…of seven.

He had a love for automobiles, and found his career as a mechanic, working for a number of years at Chink’s Sinclair station, before enjoying a long employment with the Ohio Turnpike Commission, where he worked his way up to becoming the head mechanic of the eastern half of the state. He liked to joke that he was “just a dumb mechanic”, but those who knew him, trusted him like he was doctor for their cars when he repaired them in his home business. He made many friends while working at the Turnpike, and continued gathering together with them for golfing, or meals out after retirement. His dedication to his work was certainly proven when, during the blizzard of 1978, he waded across 100 acres of hip-deep snow to the back of the property to reach the turnpike, where a snowplow waited to transport him back to the station, so he could work 30 hours straight.

Dale and June took their family to services every Sunday at the Windham United Methodist Church, where eventually he took on the role of lay leader, assisting the preacher when needed. It was at this church that they became friends with Jerry and Roberta Kalb, which was Rev. Kalb’s first church, and Dale was happy when, later in life, he was also able to attend Rev. Kalb’s final service at the Painesville United Methodist Church the Sunday that Rev. Kalb retired from his career.

Nearly every summer when they had young children, they drove to Myrtle Beach, where Dale enjoyed body surfing with his family, or beachcombing for sand dollars at Huntington Beach.

In his retirement years, Dale and June often had dinner, then played billiards or ping-pong in their basement afterward, or took a scenic drive, capped off by ice cream. He enjoyed golfing, walks, doing word search puzzles, chatting with friends, like Jerry and Bud, exercise classes, and playing Bingo. He found mowing his large yard to be relaxing, and loved his green John Deere tractors, at one time owning 3 different sizes. He liked listening to John Denver, the Statler Brothers, Jim Reeves, and many other artists, quite often whistling along with the tune. Every year for his birthday, he blew out the candles on a homemade pineapple upside-down cake – his favorite.

Family and friends alike often compared him to the Energizer Bunny – no matter what health issues or other problems were thrown his way, he persevered, with an optimistic outlook on life, and a resilient can-do attitude towards life.

Dale and June visited 49 states and much of Canada together, whether on bus tours with June’s employer, or driving themselves cross country. They enjoyed the Canadian Rockies, Yellowstone, and Alaska, which they drove to several times. They were reunited on September 22, 2016 as Dale succumbed to complications from a broken leg. Their final resting place will be in the Beartooth Mountains, which spread across Montana and Wyoming. 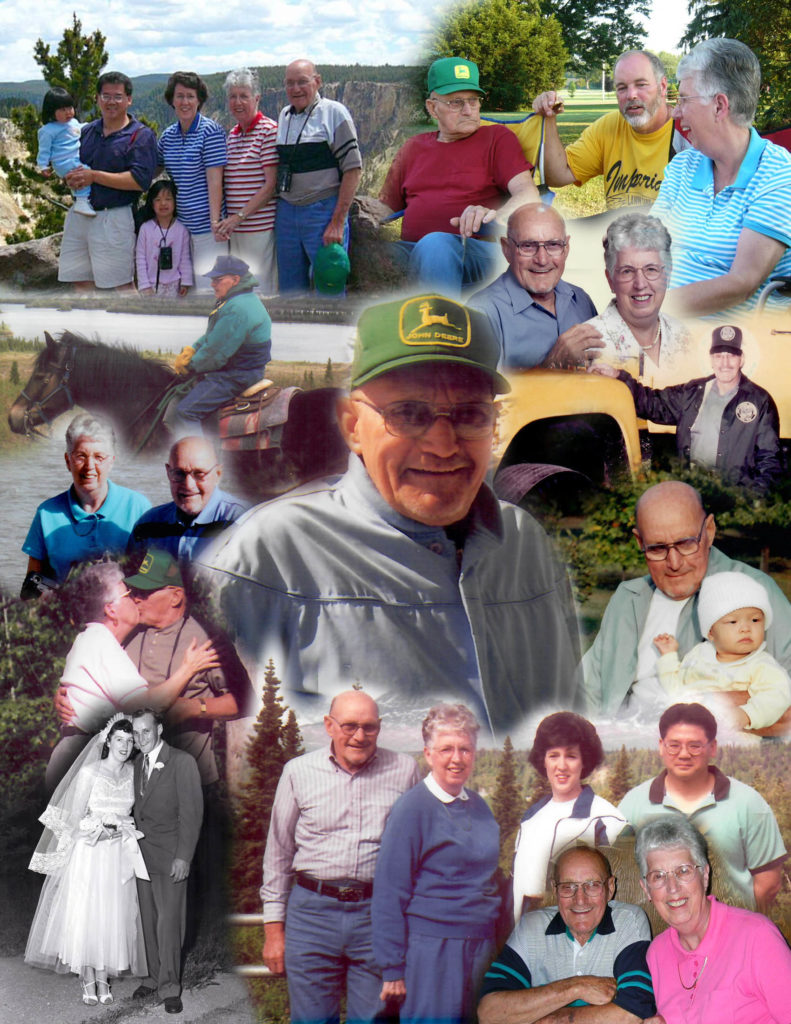 Offer Condolence for the family of Dale Kropp

We are pleased to provide for you this grief video series by Doug Manning titled The Journey of Grief. His presentation about the END_OF_DOCUMENT_TOKEN_TO_BE_REPLACED