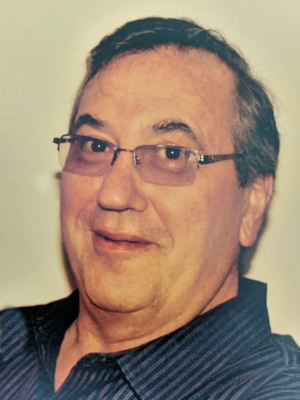 Daniel F. Patalita, age 65 years, passed away Friday July 22, 2022, in Cleveland, surrounded by family. He is survived by his sisters Cynthia, Christine, and Kathy and children Sean, Ryan, Brigitte, Daniel (with wife Mary Wenzel) and Brett (with wife Lauri Rowan). He had six grandchildren.

A graduate of John Carroll University, he was the President of Alpha Kappa Psi. He was Director of Student Internal Affairs, a position that afforded him the opportunity to meet celebrities such as Mel Blanc, Scotty from Star Trek, and others.

He worked for over 40 years in the produce industry and was once proclaimed the “Watermelon King” by the Cleveland Press. Never afraid to liven a party with an animated story or a bold joke, Dan was frequently the center of a large social circle. He was a diehard Cleveland sports fan who couldn’t look away in either the good or bad years.

Funeral services are private, but a Celebration of Life will be held Saturday July 30th from 2-6 PM at the Flat Iron Café in Cleveland. 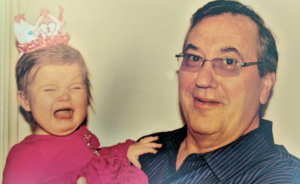 Offer Condolence for the family of Daniel F. Patalita

We are pleased to provide for you this grief video series by Doug Manning titled The Journey of Grief. His presentation about the END_OF_DOCUMENT_TOKEN_TO_BE_REPLACED