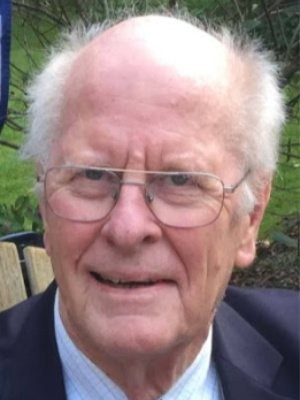 Daniel was born in Nootdorp, The Netherlands on December 1, 1936 and died in Shaker Heights, Ohio on June 9, 2020. He attended Colby College where he received his BA in physics, Harvard Medical School where he earned his MD, Yale-New Haven Hospital where he was a Resident and then Chief Resident of Surgery, and Karolinska Institute, Stockholm, Sweden as a Fellow in Cardiothoracic Surgery. Daniel worked for University Hospitals of Cleveland, Cleveland Metro General Hospital, Lutheran Hospital, St. John Medical Center, and Firelands Regional Medical Center as a Cardiothoracic Surgeon, at Case Western Reserve University as an Assistant Professor, and at Wade Park Veterans Administration Hospital as a Senior Physician. He received his licensure as a Medical Doctor in Connecticut and Ohio, a Diplomat with the American Board of Surgery, and a Fellow at both the American College of Surgeons and the American College of Cardiology. His lifetime certifications included General Surgery, Pediatric Surgery, Thoracic Surgery, Cardiac Surgery, and Pediatric Cardiac Surgery. Daniel served as a Second Lieutenant in the Royal Netherland’s Army. He was a member of various organizations over the years: American Medical Association, Society for Thoracic Surgeons, American College of Cardiology, American Heart Association, Scientific Council of the Northeast Ohio Affiliate of the American Heart Association, Ohio State Medical Association, Cleveland Surgical Society, Cleveland Chest Association, The Academy of Medicine of Cleveland and Northern Ohio (fka Cleveland Academy of Medicine), Case Western Reserve University, Emeritus, Interlake Yachting Association (I-LYA), US Sailing, United States Yacht Racing Union, North American Yacht Racing Union, Mentor Harbor Yachting Club, Edgewater Yacht Club, Swedish Cultural Society, Holsteiner Verband North American Breeding District (fka American Holsteiner Association). He enjoyed leadership positions related to surgery and medicine (President of the Cleveland Academy of Medicine, Ohio State Medical Association Delegate for the American Medical Association), sailboat racing, leadership positions related to sailing (I-LYA Commodore, US Sailing Judge), skiing, hosting events at his home for his family (Thanksgiving, St. Nick, Christmas Eve, Easter, and reunions), the Swedish Cultural Society (Lucia and Midsommar), family friends (New Year’s Eve), and medical students, he tried horseback riding (while wooing his wife and when she started Barlham Farm), and held a leadership position related to horses (President of the American Holsteiner Horse Association).  Dr. van Heeckeren also volunteered as a physician in Haiti to help the underserved population get access to medical care, and he was a philanthropist who will be missed by many.

In lieu of flowers, please direct donations to his charities of choice: InMotion, to help people living with Parkinson’s disease; Edgewater Youth Sailing Foundation to share his love of sailing with young people; and One Health Organization to help low-income pet owners access veterinary care (the nonprofit his daughter Anna founded and his wife Doris adored). 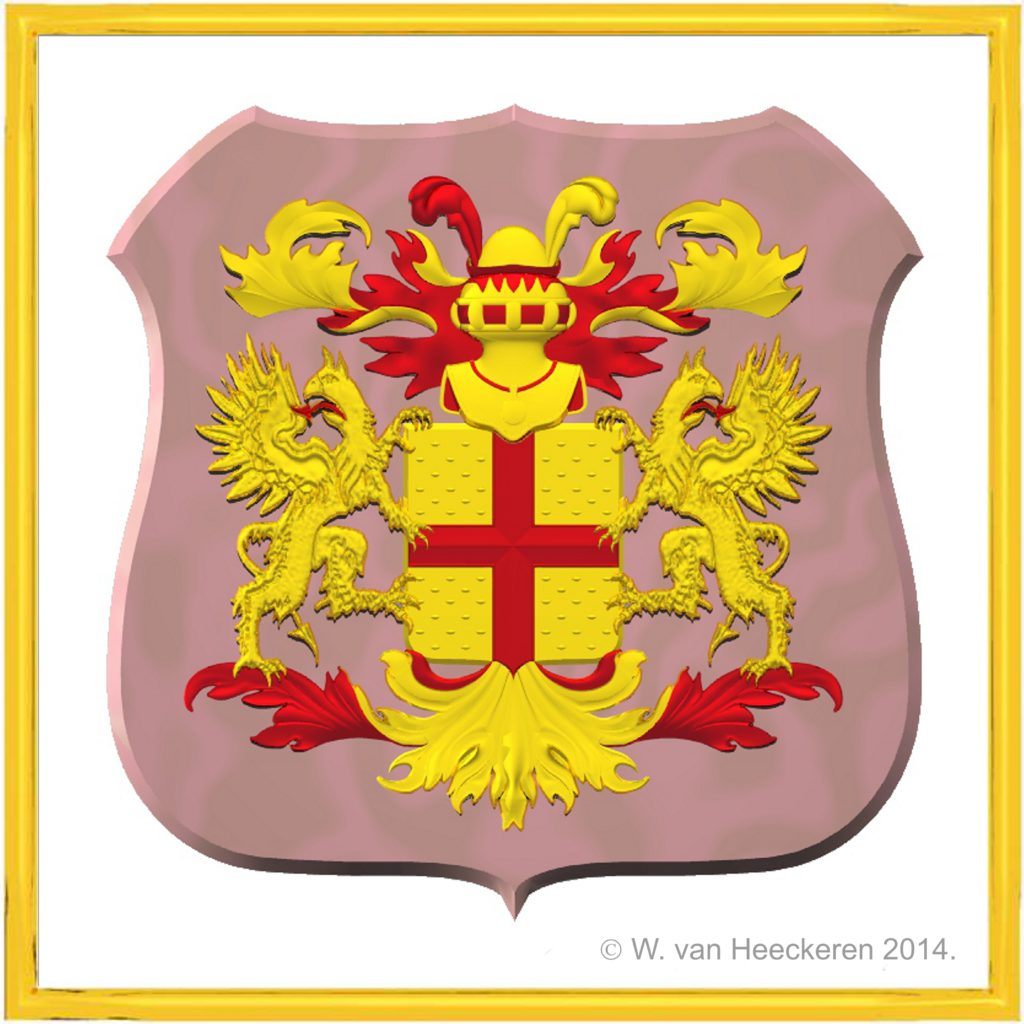 Offer Condolence for the family of Daniel van Heeckeren

We are pleased to provide for you this grief video series by Doug Manning titled The Journey of Grief. His presentation about the END_OF_DOCUMENT_TOKEN_TO_BE_REPLACED