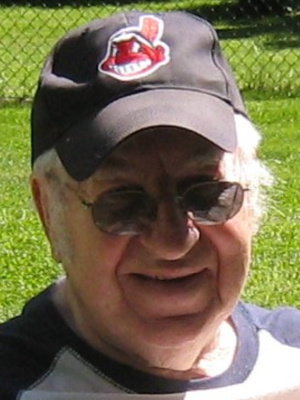 David was born on February 20, 1930 in Cleveland, OH and passed away on February 22, 2021 in Chardon, Ohio with his beloved wife at his side. He proudly served in the United States Army, as a medic during the Korean War era. Before retirement, he worked for General Electric as a tester for 33 years. Strong in his faith, he was a member of Calvary Assembly of God for 30 years.

Contributions may be made in memory of David to The Alzheimer’s Association or Calvary Assembly of God Church.

Offer Condolence for the family of David G. Sherman

We are pleased to provide for you this grief video series by Doug Manning titled The Journey of Grief. His presentation about the END_OF_DOCUMENT_TOKEN_TO_BE_REPLACED