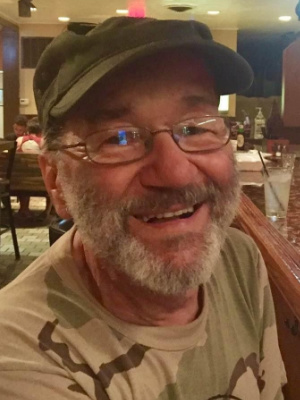 Dave was born in Cleveland Ohio on June 16, 1942, to the late Guy and Edna Morris and  passed away peacefully on June 13, 2022. He lived in Willoughby the past 2 years but spent almost 40 years of his life living in his beloved Cleveland Heights neighborhood. He loved the people there and frequented the local restaurants and bars faithfully. Dave attended Shaw High School and later Lakeland Community College studying several different trades. He was known as a handyman and worked repairing televisions and anything else he got his hands on. He also worked at the Cleveland Clinic.

Dave truly enjoyed patronizing and later working at The Barking Spider on the campus of Case Western Reserve University. He answered to the name “Hey Dave!” which is what many of his friends and the Barking Spider patrons called him. Dave enjoyed photography, stamp collecting, jazz and folk music and a cold beer. His family describes him as quiet but very friendly, likeable and artistic. Dave will truly be missed by his family and friends.

In lieu of flowers, contributions suggested in memory of Dave to St Jude Children’s Research Hospital, Memphis, TN. Prayers of Christian Burial Monday, June 20th, 2022, at 7:00 PM at THE FUNERAL HOME. Family will receive friends to pay tribute to and celebrate the life of Dave at THE DeJOHN-FLYNN-MYLOTT FUNERAL HOME OF WILLOUGHBY HILLS, 28890 CHARDON ROAD (between Bishop Rd. and Rt. 91) MONDAY 4-7 PM. 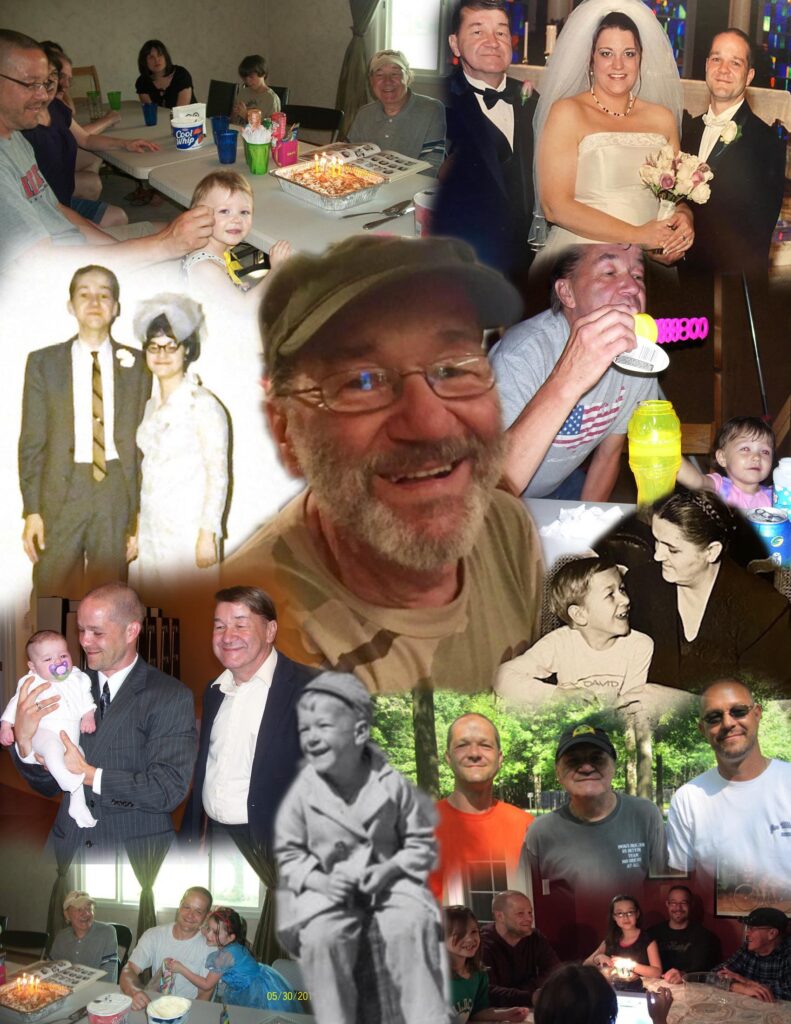 Offer Condolence for the family of David P. Morris Sr.

We are pleased to provide for you this grief video series by Doug Manning titled The Journey of Grief. His presentation about the END_OF_DOCUMENT_TOKEN_TO_BE_REPLACED