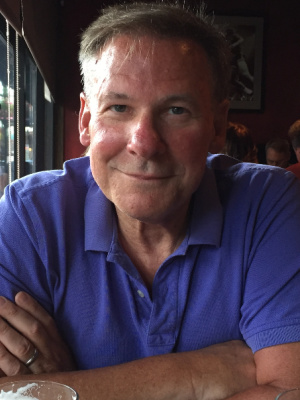 DENNIS P. MURRAY age 65, died peacefully surrounded by his family after a sudden illness; beloved husband for 30 years of Margaret “Peggy” (nee Hamilton); loving father of Lia and Ian; cherished son of the late James and Jenny (nee Jerse); dearest brother of Roger and the late Larry and Jimmy Murray; dear uncle, great-uncle, and friend of many. Predeceased by his beloved cats Charlie and Maggie.

Dennis lived in Wickliffe for the last six years and spent the twenty-three years previous raising his family in South Euclid.

He attended and graduated from Euclid High School in 1974. He went on to attend Cleveland State University, earning his Bachelor’s Degree in Psychology. He then earned his law degree from Case Western Reserve University. After working in private practice as a lawyer for 14 years he decided to enter the field of education.  He earned a Masters of Education degree from Cleveland State and went on to serve as a special education teacher for 18 years for the Cleveland Metropolitan School District before retiring this year.

Dennis enjoyed reading and had a love of learning. He liked reading non-fiction and listening to music, especially the music of the seventies. Dennis also enjoyed watching old movies and studying history. He found great joy in playing chess and was an accomplished player.

Dennis enjoyed the summers and spending time outdoors. During his teaching years, he especially enjoyed summer vacations spent with his kids.  He also looked forward to celebrating the holidays.

Dennis was smart and intelligent. He was a reflective man and had the ability to assess a situation from all angles. He was witty with a great sense of humor. Dennis was dedicated to his family. He was protective of those he loved and will be dearly missed by all.

Family and friends are invited to pay tribute to Dennis between 6 and 8 PM FRIDAY APRIL 16, followed by a Celebration of Life at 8:00PM at THE DeJOHN-FLYNN-MYLOTT FUNERAL HOME OF WILLOUGHBY HILLS, 28890 CHARDON ROAD. 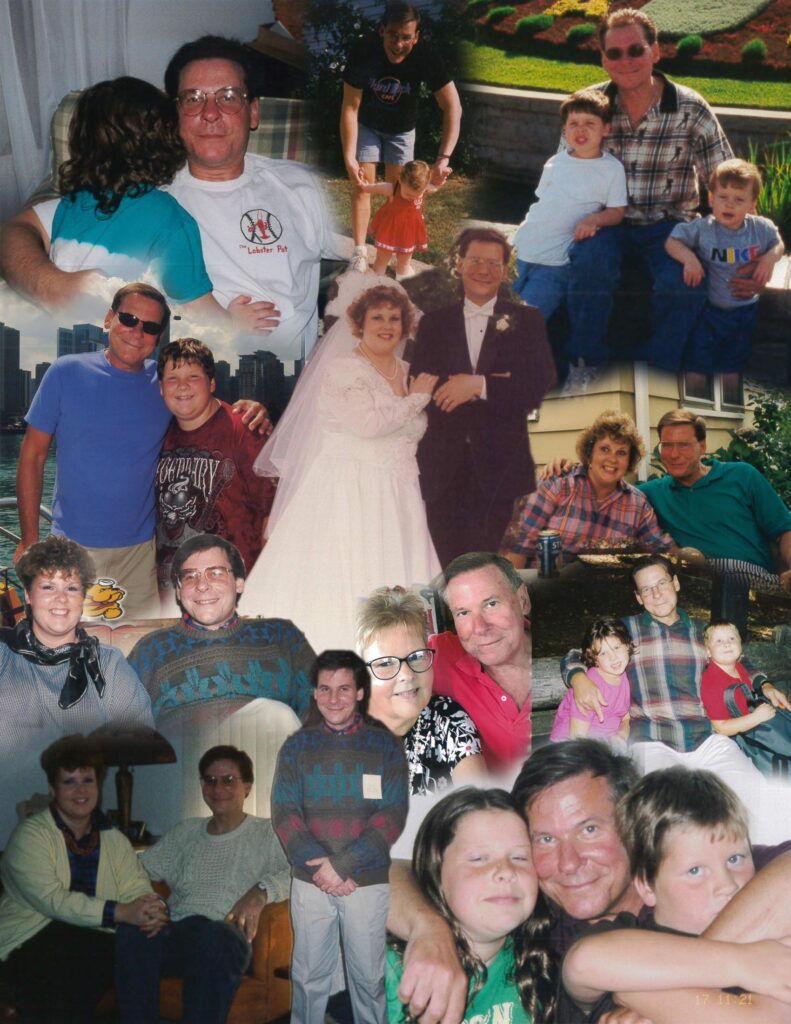 Offer Condolence for the family of Dennis Murray

We are pleased to provide for you this grief video series by Doug Manning titled The Journey of Grief. His presentation about the END_OF_DOCUMENT_TOKEN_TO_BE_REPLACED