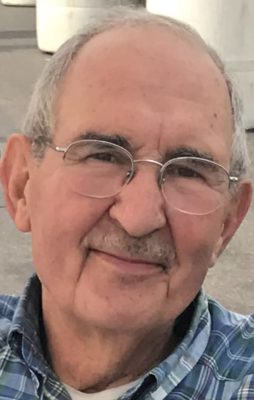 A memorial service and celebration of life will be held for Donald F. (“Don”) Grazko, 80, of Newbury, Ohio from 4:00 pm until 8:00 pm on Thursday July 25th, 2019 at DeJohn Funeral Home at 12811 Chillicothe Rd, Chesterland, OH 44026. A 10:00 am funeral mass will take place on Friday July 26th at St. Helen Catholic church at 12060 Kinsman Rd, Newbury Township. Interment will follow at All Souls cemetery. Don passed away peacefully in his home on Saturday July 20th surrounded by his loving family after a brief illness.

Don graduated from Cathedral Latin high school in Cleveland, after which he served his country in the U.S. Coast Guard reserves. He then attended John Carroll University (JCU) from which he graduated with a degree in mathematics in 1962. After working several early jobs in Cleveland, Don went back to his alma mater and worked as a pioneer in the computer industry for the next 38 years of his distinguished career at JCU. His positions there varied from math and computer science professor, to Director of Administrative Computing. Aside from his 4 children, JCU was his pride and joy. All 4 of Don’s children attended school at JCU, following in his footsteps.

As much as he loved his job, Don loved his family even more. He enjoyed gardening (biggest tomatoes in Lyndhurst, he often bragged), and also going on organized bike rides which he passed onto his son. He was a lover of animals, including his most recent rescue cat Lucky. He enjoyed attending local church and community fairs, supporting fish fry’s during Lent, and was especially devoted to attending mass every Sunday morning at St. Clare, and more recently St. Helen.

Don instilled in his children his love of learning, teaching and caring for others.  All his kids and grandkids inherited Don’s optimism and sense of gratitude for all that the Lord has blessed us with. He was deeply respected by all that had the privilege to know him, and he will be greatly missed until the day we are reunited.

In lieu of flowers, contributions may be made in memory of Don to St. Jude Children’s Research Hospital, 501 St. Jude Place, Memphis, TN 38105 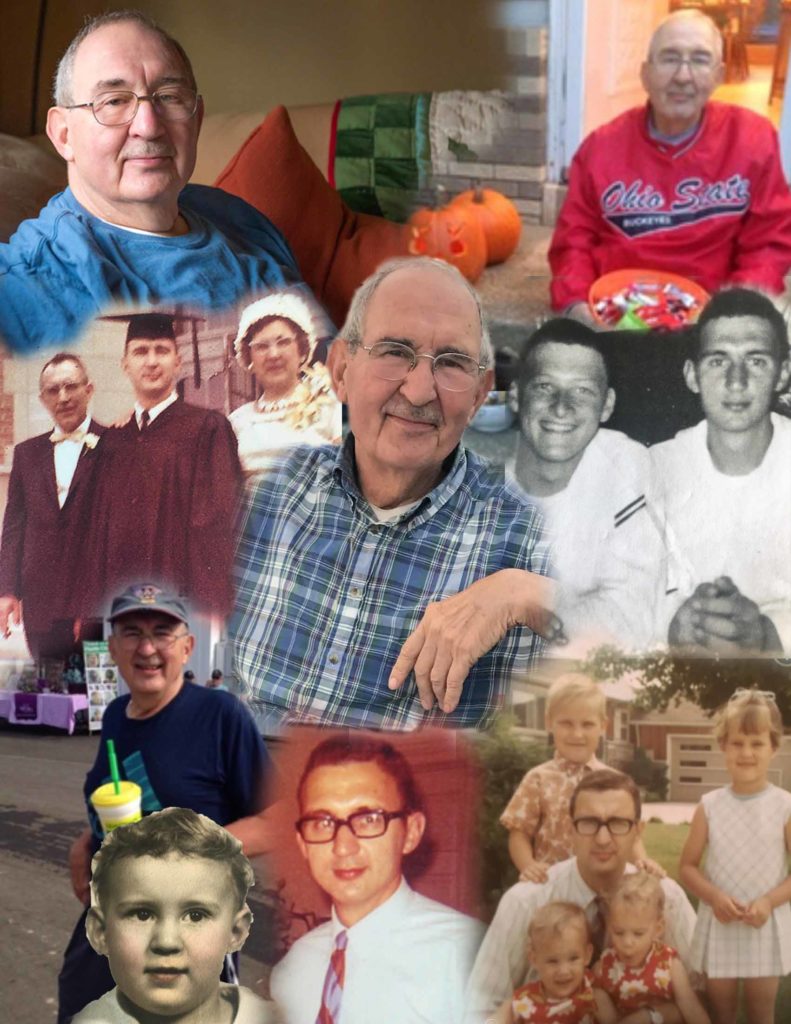 Offer Condolence for the family of Donald Grazko

We are pleased to provide for you this grief video series by Doug Manning titled The Journey of Grief. His presentation about the END_OF_DOCUMENT_TOKEN_TO_BE_REPLACED