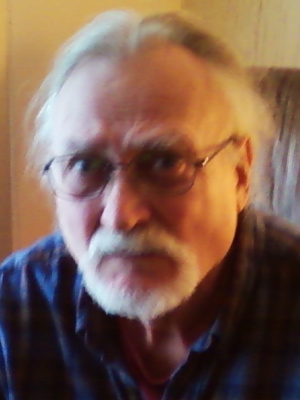 Donald was born on January 21, 1938 in Marianna, Pennsylvania and passed away on January 9, 2022. He proudly served in the United States Army. Don married Janet and together they shared many wonderful times together. The two of them enjoyed traveling to the ocean, whether it was to Nags Head, North Carolina, or family visits in Florida. In his spare time, liked hunting, fishing, watching the Pittsburgh Steelers, and spending time working in the yard. Don also enjoyed making wine and baking pies. He will be dearly missed by his family and friends.

Offer Condolence for the family of Donald W. Sabolsky

We are pleased to provide for you this grief video series by Doug Manning titled The Journey of Grief. His presentation about the END_OF_DOCUMENT_TOKEN_TO_BE_REPLACED