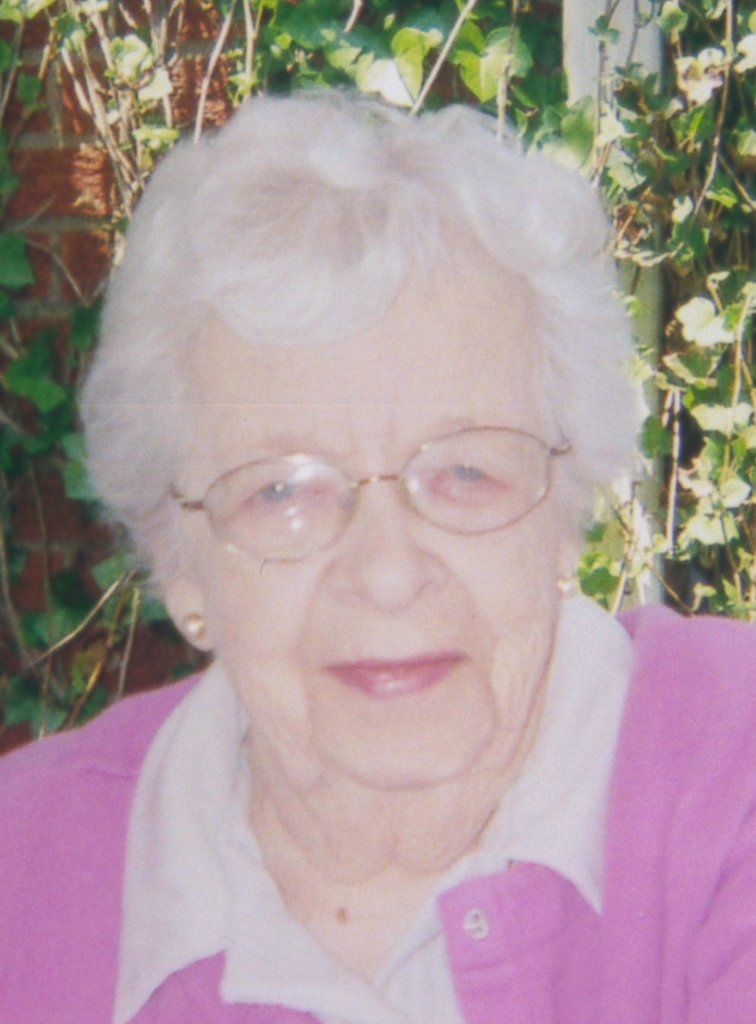 DOROTHY A. BUCKNER (nee Reese), aged 92 years, beloved wife of the late Hugh S., dear mother of Jack (wife Deidre) and the late James, fond step-mother of Diane Buckner, loving grandmother of Christopher and Andrew, and step-grandmother of Tim, Paula Sue and Scott, cherished sister of the late Merle, Donald and Morris, devoted sister-in-law to William and Kathleen Buckner and treasured aunt to Holly Baker. Mrs. Buckner was a long-time member of Mt. Olive Lutheran Church. She taught at Fairport Harbor, Mineral Ridge and West Geauga High Schools until her retirement. She enjoyed traveling, arts and crafts, crocheting, and lengthy conversations with anyone and everyone. In lieu of flowers, contributions in memory of Dorothy suggested to Mt. Olive Lutheran Church, 2392 Noble Rd., Cleveland Heights, Ohio 44121; or to Hospice of the Western Reserve, 17876 St. Clair Avenue, Cleveland, Ohio 44110. Private funeral services with entombment in Western Reserve Memorial Gardens. Arrangements by THE DeJOHN-FLYNN-MYLOTT FUNERAL HOME OF SOUTH EUCLID.

Offer Condolence for the family of Dorothy A. Buckner

We are pleased to provide for you this grief video series by Doug Manning titled The Journey of Grief. His presentation about the END_OF_DOCUMENT_TOKEN_TO_BE_REPLACED