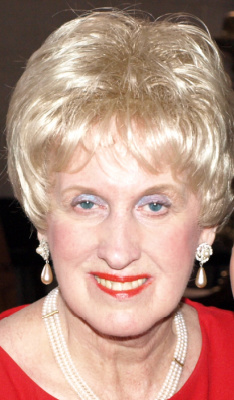 Dorothy spent her entire life in Euclid, dedicating herself to a life-long career with The Lincoln Electric Company immediately upon graduating from Euclid High School.  She met and married Mike Hodnichak, of Akron, Ohio and they created a family of two girls, Diane and Joanne. She and Mike were together for almost half of a century before he passed, nine years ago. They lovingly argued, until the end, about how long it took for him to call on her after they met as attendants in a friend’s wedding. (He always teased her that he had her waiting two full weeks to finally see him again, but she insisted that he caved in and came to her after only one week.) Dorothy took what she affectionately refers to as her “18-year Maternity Leave” to raise their girls before returning to her career with Lincoln. She went on to attend night classes in business and international business at Lakeland Community College to improve her skills as an executive assistant for upper management. She was a proud member of the Lincoln Electric “Quarter Century Club” and would attend their annual banquets, after retiring from the company, to be able to visit with all of her dearest corporate friends.

Dorothy’s faith was equally important to her as she was a “life member” of St. Mary’s Church of the Assumption in Collinwood, Ohio.  Her entire family was associated with St. Mary’s Church over the past 100 years since her mother immigrated as a young girl from Ljubljana, Slovenia. Dorothy loved to donate her time to help Father Kumse with his annual St. Mary’s Lenten Fish Fry and it was an added benefit for her to have the chance to visit with dear church friends. She also became a member of a group which was associated with many members of St. Mary’s church, referred to as the Slovenian Women’s Union (S.W.U.) and once served as the president of the SWU Twirlettes baton twirling youth group to be able to spend more time bonding with her daughters who both participated as twirlers.

Only a few (lucky) friends would know that Dorothy was a fabulous baker who could decorate designer cakes which she would donate for special events such as local retirement parties, birthdays and holiday parties. Her own children recalled that they grew up with homemade cakes and either a coconut cream or lemon meringue pie every week just for snacking.  Her own mother, Mary, would have been proud to know that, to honor her memory, Dorothy mastered the art of baking Slovenian poticas (honey-sweetened nut rolls) and other pastries. She even enrolled in classes held by local pastry chef, Julianne Palermo, at Lakeland Community College and they became friends.  She passed these culinary skills onto her children and grandchildren so the beloved traditions and memories would live on.

Dorothy and her late husband, Mike, loved being part of the USS Sitkin (Mike’s primary commission) and USS Waccamaw Naval retiree groups and attended yearly reunions to make fond memories with Mike’s good friends and former shipmates. Dorothy was a social butterfly and would mingle with couples, snapping their photos and sharing their images on dozens of DVDs that she would donate and mail to them following the yearly reunion events because she loved everyone so much. Thus, she became the honorary photographer for many of the reunion galas which were held in exciting locations all over the United States. Ultimately, after she retired from The Lincoln Electric Company, the Sitkin Naval members made her Editor in Chief of their quarterly newsletter, which she was devoted to and felt honored to publish. Her “Sitkin family” made her feel cherished and valued after her husband, Mike, passed and they all helped to ease her pain caused from his absence by remembering stories of his years spent with them in the US Navy.  Dorothy’s daughter, Joanne, found countless holiday cards that were set on her desk, still unsigned and unaddressed but reserved for her Sitkin buddies — if only they could know how much they meant to her.  Many naval friends have called in the past few days only to find that Dorothy can’t come to the phone, anymore. The family is touched by the loyalty of so many dear friends and wants them to know how much they still matter.

If you were a friend of Dorothy, you knew of her love for photography AND for flowers. She was an avid gardener who spent countless hours every summer to cultivate a horticultural wonder of colors and fragrances to showcase her home and was even asked to offer tours of her floral gardens by local gardening clubs of Cleveland. She and her daughter, Diane, would spend hours together sharing the work between both of their home gardens.

It would surely bring a smile to everyone’s face to know that some of Dorothy’s favorite musical performers included Liberace, Elvis, and above all others, Julio Iglesias, and she would secretly dance about the house to their musical hits — much to the delight of her young grandchildren. After her grandson and granddaughter grew up and went off to university, she would call them, on FaceTime, to surprise them with her own “gig” in full costume, complete with props. For example, she recently dressed up in a Mariachi sombrero brought back from Tijuana, Mexico, using maracas from one of her trips to Venezuela and a fluffy fake mustache — most likely from her trip to Shanghai, China — and she swayed, shimmied and twirled about with a wink in her eye in front of the camera to make her beloved grandchildren fall over in fits of laughter.  However, she had no idea that they were recording most of her best performances to be able to keep memories of her wonderful sense of humor and affection so it would never be forgotten.

Dorothy’s greatest sense of joy came from her family — which also included her close friends from school, her husband’s naval friends and their extended families, neighbors and all who became part of her true family at The Lincoln Electric Company. She was engaging, loving and had a wonderful sense of humor and will be remembered by all for her kind and generous spirit. She will be dearly missed.

Contributions may be made in memory of Dorothy to St. Mary Catholic Church, 15519 Holmes Ave., Cleveland.

Mass of Christian Burial Thursday, February 4, 2021 at St. Mary Catholic Church (Holmes Ave) at 10AM. Mass will be livestreamed.  Burial following at All Souls Cemetery. Family will receive friends to pay tribute to and celebrate the life of Dorothy at THE DeJOHN-FLYNN-MYLOTT FUNERAL HOME OF WILLOUGHBY HILLS, 28890 CHARDON ROAD (between Bishop Rd. and Rt. 91) WEDNESDAY 4-8 PM.

(If you would consider sharing even one “Dorothy story” on this website, in place of condolence, it would mean so much to her surviving family.)

LIVESTREAM OF THE CLOSING PRAYERS AT THE FUNERAL HOME

LIVESTREAM OF THE MASS HERE 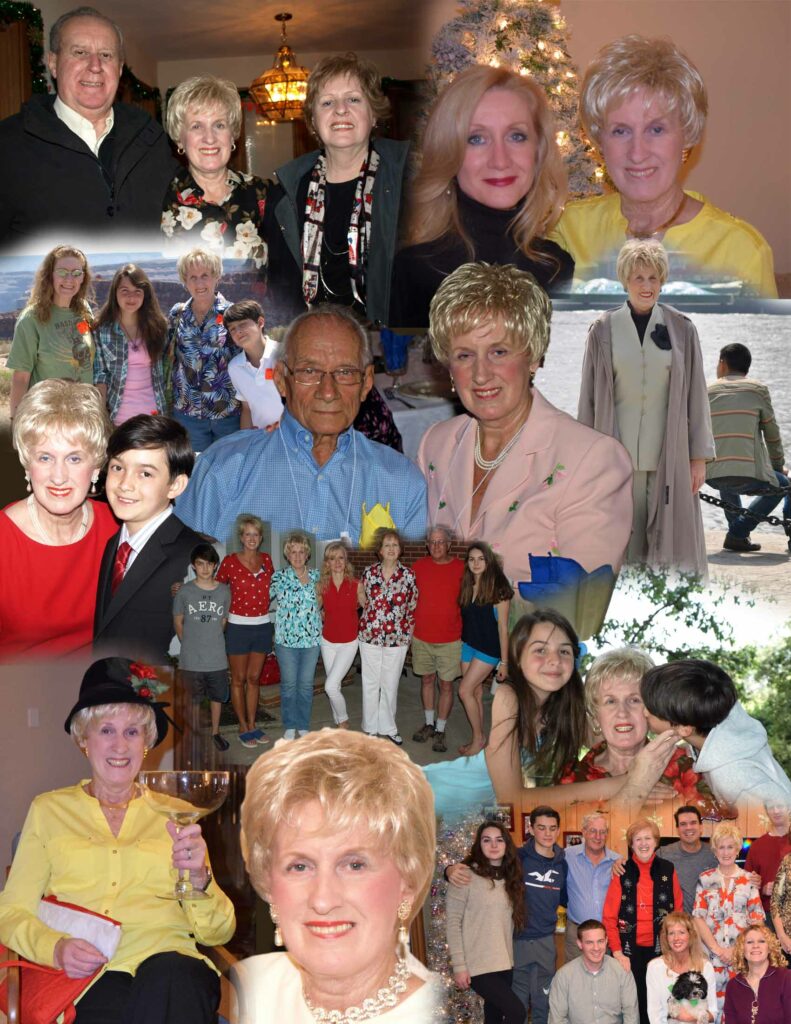 Offer Condolence for the family of Dorothy Hodnichak

We are pleased to provide for you this grief video series by Doug Manning titled The Journey of Grief. His presentation about the END_OF_DOCUMENT_TOKEN_TO_BE_REPLACED