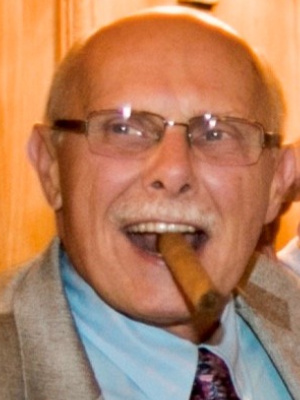 Doug was born on November 25,1945, in Cleveland, Ohio and passed away peacefully at home surrounded by his loving family on May 18, 2020. Doug was a resident of Sagamore Hills for the past 20+ years, previously residing in Euclid, Ohio and grew up in Cleveland. He graduated from South High School in 1964, received an associate degree from Tri-C and attended Cleveland State University. Doug was a sales manager for JC Newman Cigar Company of Tampa where he covered nine states and part of Canada. He was recognized as the top salesman in the country for many years. He won many awards and trips for his sales and was a “legend” in the cigar industry. Because of his success in cigar sales, the company’s sales reps, to this day, are asked, “Did you ‘Doug Herbert’ this order?” Doug was an avid reader of his Bible and historical events. He loved sports and was a huge Cleveland Indians fan. His world revolved around his nine grandchildren who lovingly referred to him as Poppy. He found great joy in attending their sporting events, concerts, plays, and recitals. Doug had a tremendous sweet tooth, but his favorites were his daughter Cheryl’s banana cream pie and snickerdoodles. Doug had a great appreciation for art and music. He also loved the beauty of nature, especially animals and his flowers. Doug expressed his love to others through his generosity and unconditional giving. He will be remembered as a generous, spiritual man with a deep faith in God. He was very social, funny, witty and always had a great joke to tell. He was devoted to his family and his faith. Doug will be missed by all who knew and loved him. In the words of Doug, “THANK YOU FOR EVERYTHING.”

In lieu of flowers, contributions may be made in memory of Doug to:

Cremation by DeJohn Crematory. Celebration of Life Service Tuesday May 26, 2020 at 6PM at THE FUNERAL HOME , with live streaming of service available below. Family will receive friends to pay tribute to and celebrate the life of Doug at THE DeJOHN FUNERAL HOME & CELEBRATIONS CENTER OF CHESTERLAND 12811 CHILLICOTHE ROAD (Rt. 306, just south of Mayfield Rd.)  TUESDAY 4-6 PM. (Masks are preferred but optional). 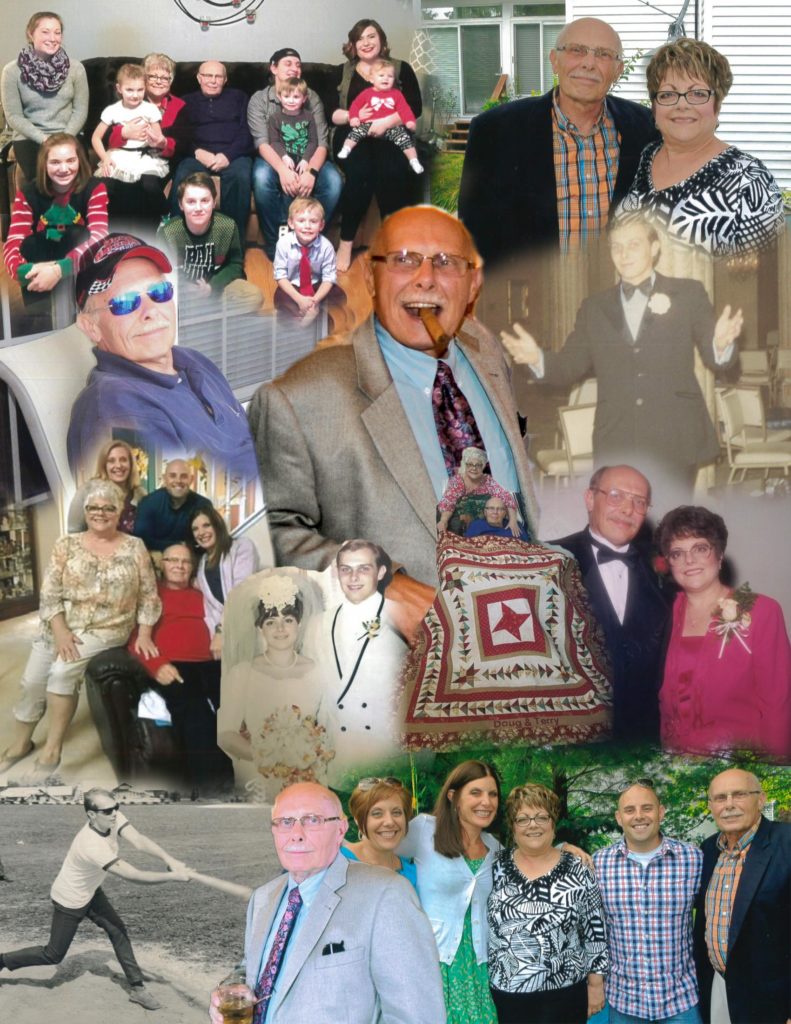 Offer Condolence for the family of Douglas B. Herbert

We are pleased to provide for you this grief video series by Doug Manning titled The Journey of Grief. His presentation about the END_OF_DOCUMENT_TOKEN_TO_BE_REPLACED