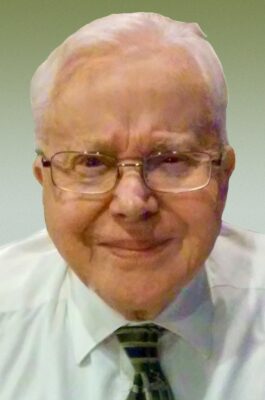 Dusan completed his high school education in Ljubljana, Slovenia.  His plans to attend University were changed with the onset of World War II.  Dusan came to the United States from Austria on November 14, 1949. In 1955 he left Cleveland to attend the Westlake College of Modern Music in Los Angeles for two years.  He received a job offer to join the Universal Pictures Studio Orchestra but turned it down to return to family in Cleveland.

In 1962 Dusan married Mary (Prince) and together they ran the Slovenian Village Restaurant on St. Clair Ave.  Dusan and Mary were happily married for 43 years having two children, Martin and Vera.

He was an accomplished musician who played the clarinet, saxophone and flute. He was a member of the Pristava Pensioners, the Cleveland Style Polka Hall of Fame, TABOR (American Slovenian Anti-Communist War Veterans Association) and KSKJ Slovenian Catholic Fraternal. Dusan worked as a woodwind musical instrument inspector at King Musical Instruments.

Although he was best known for his playing with the Duke Marsic and the Happy Slovenians Orchestra, Dusan spent many years playing with local Cleveland Style polka bands including Kenny Bass and Johnny Vadnal.  Dusan was very fond of his memories of playing on the road with the Tommy Dorsey Orchestra. Dusan also played with the Rick Kiefer Orchestra and the Joe Howard Orchestra on the One O’clock Club.  Dusan played for many years with Don and Rose Slogar, often providing accompaniment for the great Eddie Kenik.  In his later years Dusan played with the Stan Mejac Orchestra and the Swingtime Big Band.

Dusan shared his love of music as a music teacher with his many clarinet, saxophone and flute students and his love of his native Slovenia by reporting on news and current events on Tony Petkovsek’s long-running radio show.   He also enjoyed spending time with his family and friends. He especially enjoyed traveling to Slovenia.

Dusan was a humble and quiet man. He was passionate about honoring his Slovenian heritage. He touched many lives with his music and loved spending time with his closest friends, many who were also musicians. He was devoted to his family and will be dearly missed by all.

In lieu of flowers, contributions may be made in memory of Dusan to St. Mary Church or the Cleveland Style Polka Hall of Fame. Mass of Christian Burial Thursday, December 31, 2020 at St. Mary  Catholic Church 15519 Holmes Ave, Cleveland at 10 AM. Mass will be livestreamed at St. Mary facebook page https://www.facebook.com/st.maryscollinwood. Burial following at All Souls Cemetery. Family will receive friends to pay tribute to and celebrate the life of Dusan at THE ZEVNIK-COSIC FUNERAL HOME OF WILLOUGHBY HILLS, 28890 CHARDON ROAD (between Bishop Rd. and Rt. 91) WEDNESDAY 3-8 PM. 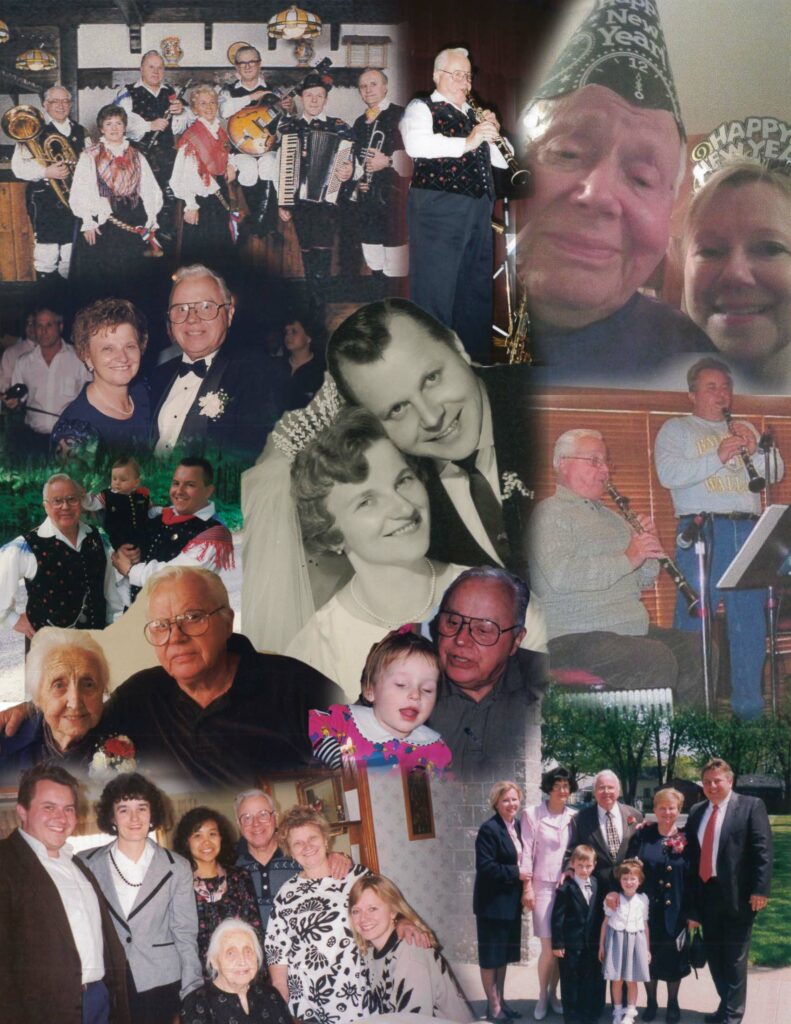 Offer Condolence for the family of Dusan Marsic

We are pleased to provide for you this grief video series by Doug Manning titled The Journey of Grief. His presentation about the END_OF_DOCUMENT_TOKEN_TO_BE_REPLACED