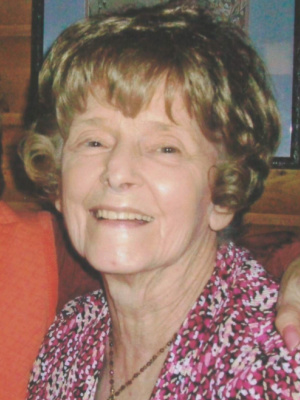 Jean was born on November 9, 1929 in Dixonville, PA and passed away peacefully, surrounded by family on February 17, 2021. She was a resident of Kirtland and previously lived in Willoughby Hills. Her greatest joy was hosting Sunday Dinner for her family and playing cards. Jean worked as a private house cleaner until she retired at 82 and her clients were like family to her. She was an avid Cleveland Browns and Cavaliers fan. Jean will be missed by many.

In lieu of flowers, contributions may be made in memory of Jean to Hospice of the Western Reserve, P.O. Box 72101, Cleveland, OH 44192 or online here.

Private Family Services were held at St. John of the Cross Catholic Church. Arrangements by THE DeJOHN-FLYNN-MYLOTT FUNERAL HOME OF WILLOUGHBY HILLS.

Offer Condolence for the family of Elizabeth Jean Petrof

We are pleased to provide for you this grief video series by Doug Manning titled The Journey of Grief. His presentation about the END_OF_DOCUMENT_TOKEN_TO_BE_REPLACED