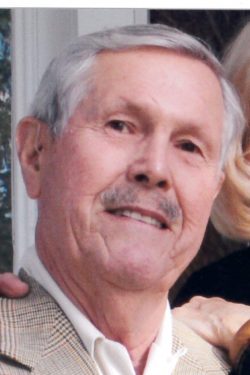 Gene was born on March 6, 1928 and died on January 26, 2020. He was a graduate of Collinwood High School where he and his wife, Betty, were sweethearts. Gene was a Euclid Police Officer for 30 years and was a member of Lake County Narcotics Department. He was proud of the neighborhood where he grew up and was a founding member of the Collinwood Memories Club. Gene was an excellent golfer and played on the Euclid Police League for many years. He will be deeply missed by all who knew him.

Gene’s family would like to thank the Residence of Chardon and Elara Hospice for the care and kindness they provided over the last months and years.

Cremation by DeJohn Crematory. Private services at a later date. Arrangements by THE DeJOHN-FLYNN-MYLOTT FUNERAL HOME OF WILLOUGHBY HILLS. 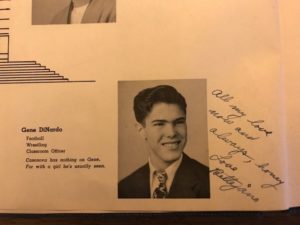 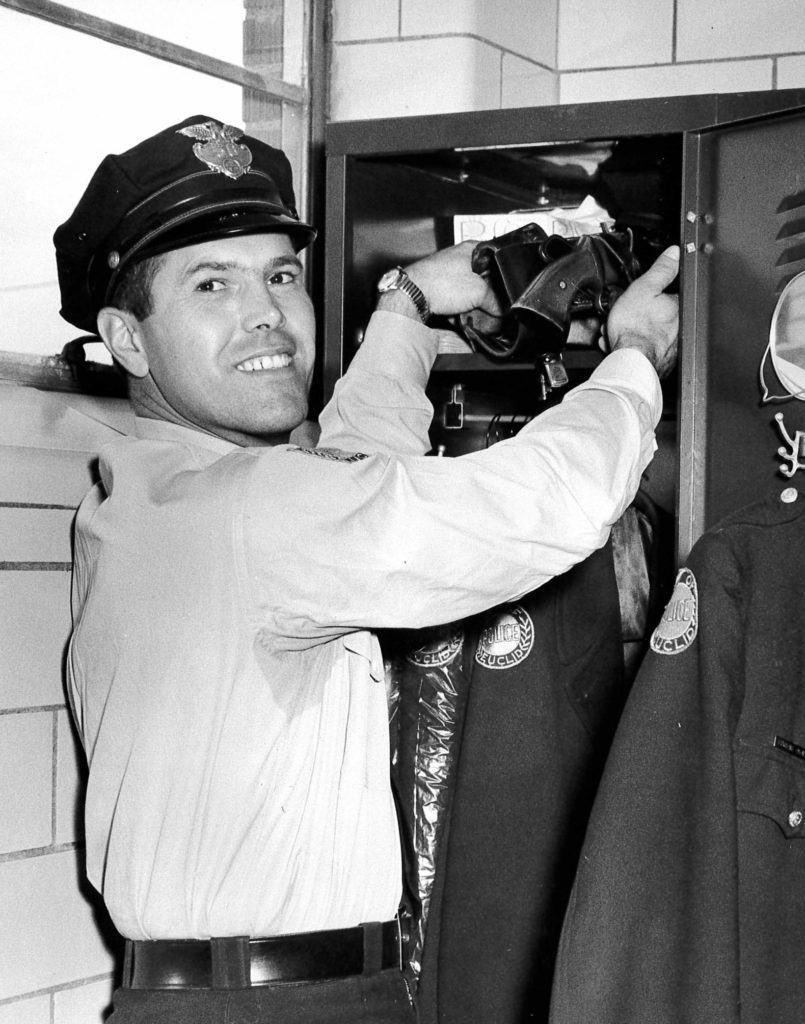 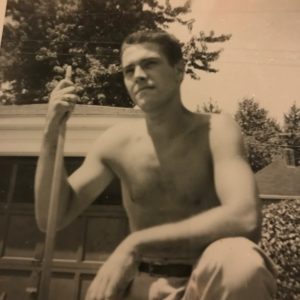 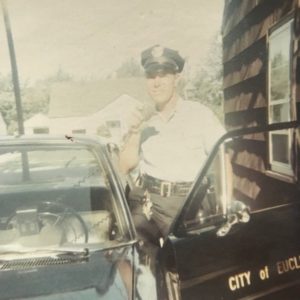 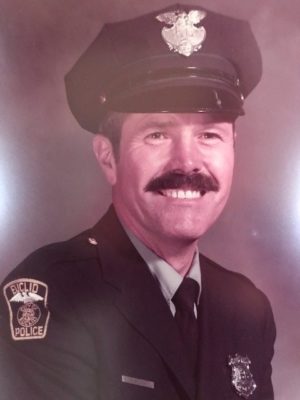 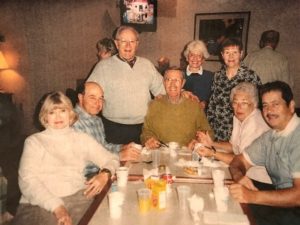 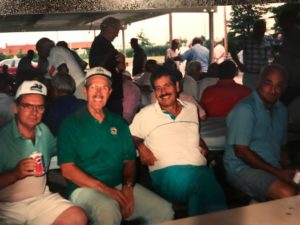 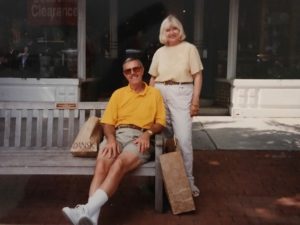 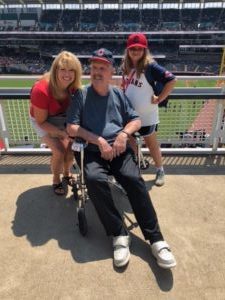 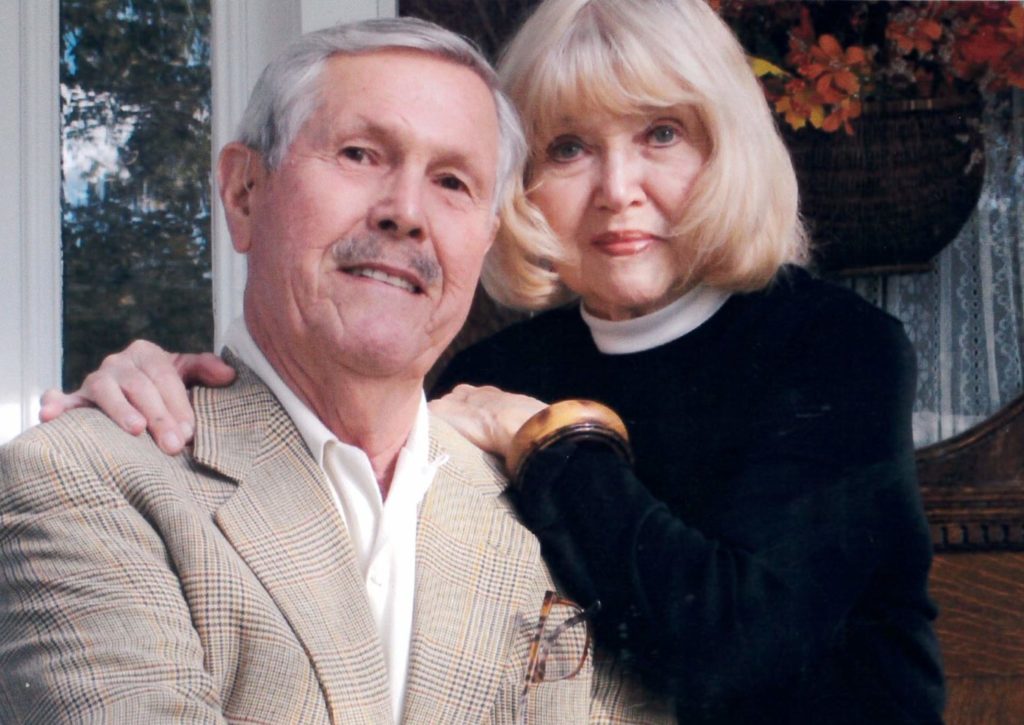 Offer Condolence for the family of Eugene DiNardo

We are pleased to provide for you this grief video series by Doug Manning titled The Journey of Grief. His presentation about the END_OF_DOCUMENT_TOKEN_TO_BE_REPLACED