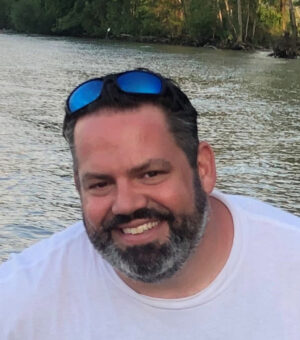 Frank grew up in Mentor and played football at Lake Catholic High School, where he graduated in 1998.  He continued to play football at John Carroll University and graduated in 2003 with a degree in finance. It was at John Carroll where he met his wife Megan on his nineteenth birthday. He always said it was his favorite birthday present. After graduating, Frank worked in finance and later became the Director of Strategic Business Development at Garland Industries.

Frank and Megan had four beautiful daughters and they enjoyed many family movie nights, trips to the Florida Keys, and making pasta dinners together.  Frank’s family motto was always, “We are a family and we do teamwork.”

Frank also enjoyed spending time in Marblehead boating, fishing, barbequing and spending time with family at East Harbor Beach. He was a member of the Catawba Island Club.   His favorite sports were anything his girls were doing, including watching basketball, ballet and swimming.  Frank was handy and loved to fix things and known as the “fixer” by many. Frank loved to learn new skills and take on household improvement projects.

Frank was loving, generous and hospitable. His smile made others feel comfortable. He was passionate about helping others and was often involved in charity work at Garland. He dreamed of starting a foundation to help others “get back on their feet.” Frank had a wonderful sense of humor and enjoyed having a good time. He loved spending time with friends and family and he brought people together. He was intelligent, creative and hardworking. He often was able to come up with unique solutions to problems.  Frank was ethical, had a strong moral compass and always believed it was important to do the right thing. Frank has a strong faith, often praying with his children and belonged to St. Columbkille Catholic Parish in Parma, Ohio.

Frank was devoted to his wife and four daughters. He will be dearly missed by all.

In lieu of flowers contributions may be made in memory of Frank to the Frank A. Percaciante Memorial Fund at Treasured Memories Community Funding. Mass of Christian Burial Tuesday, December 28, 2021 at St. Columbkille Catholic Church 6740 Broadview Road, Parma, Ohio 44134 at 11 AM. (PLEASE MEET AT CHURCH). Cremation following at DeJohn Crematory. Family will receive friends to pay tribute to and celebrate the life of Frank at FORTUNA FUNERAL HOME 7076 BRECKSVILLE RD. INDEPENDENCE, OHIO 44131 MONDAY DECEMBER 27, 2021 from 4-8PM.

THE FAMILY REQUESTS THAT MASKS BE WORN FOR ALL SERVICES. 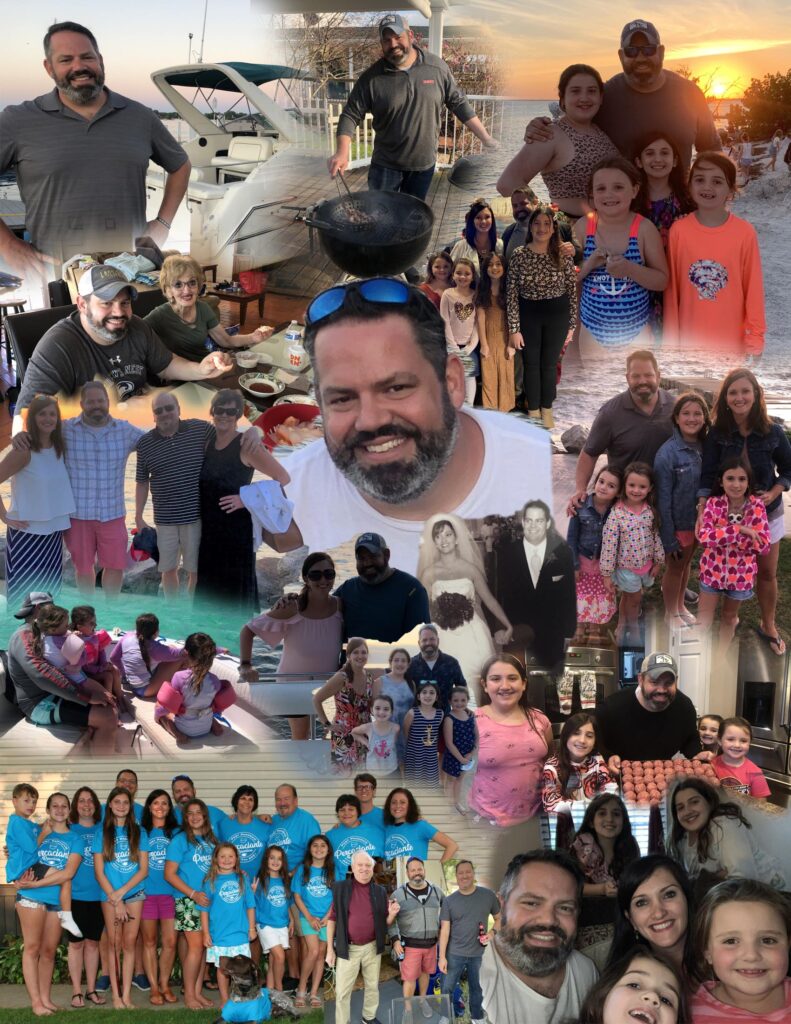 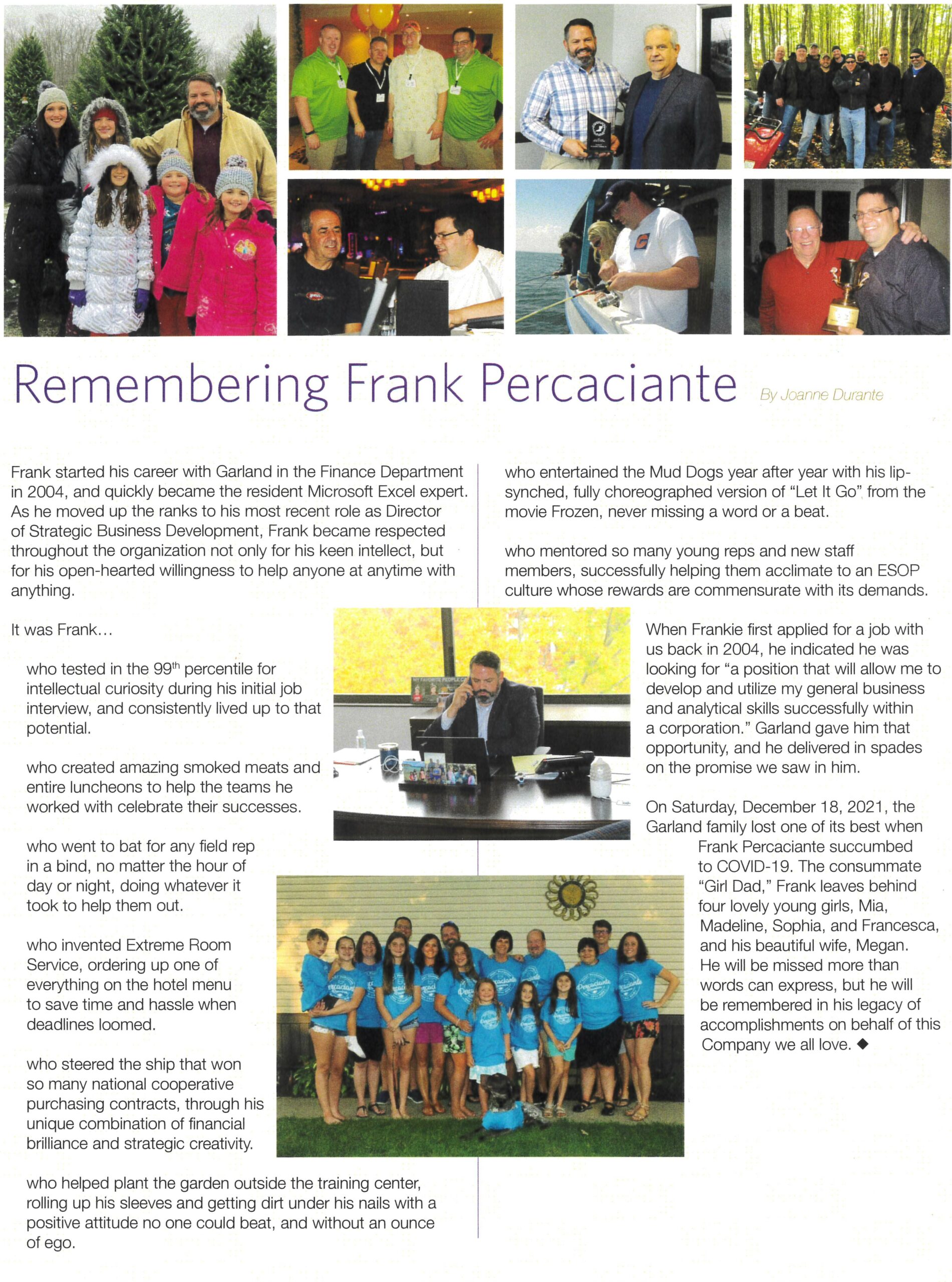 Offer Condolence for the family of Frank A. Percaciante, III

We are pleased to provide for you this grief video series by Doug Manning titled The Journey of Grief. His presentation about the END_OF_DOCUMENT_TOKEN_TO_BE_REPLACED