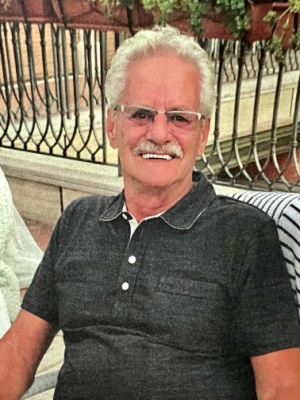 Frank was born on July 18, 1942 and passed away peacefully on June 3, 2022. He grew up in South Euclid and moved to Chesterland where he and his wife, Cookie, raised their five children. They were active in the community of St. Anselm Church. Frank graduated from Brush High School in 1960 and continued his education at The University of Dayton where he graduated with a degree in mathematics. After college, Frank started his own business, Calo Brothers Construction, and was a member of the Carpenter’s Union 435 and Local Laborers Union 310. Frank had a love for music, his garden, and travel. Italy and New York City were two of his favorite places. Frank had a love for cooking and exotic recipes. Sunday pasta dinners with his family were a weekly tradition. He was a loving and devoted husband, father, and grandfather. He will be remembered as a hardworking, kind, generous, and social man, with a great sense of humor. He loved to tell many “Frank stories” that we will cherish forever. Frank will forever be missed. 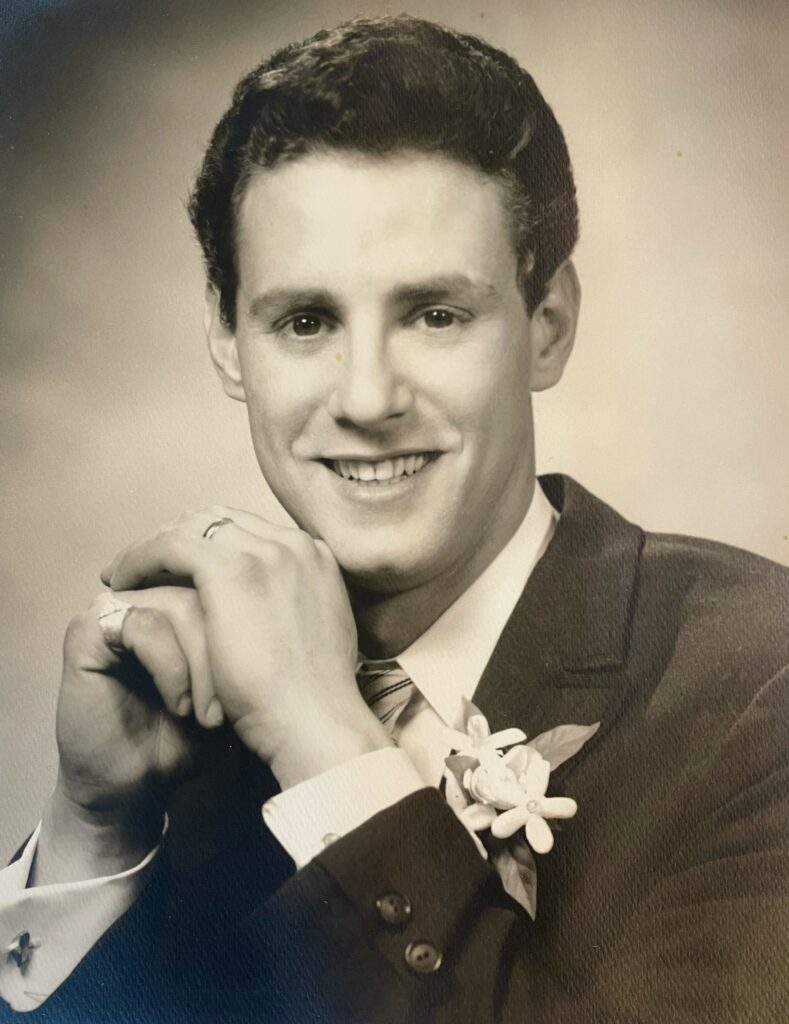 Offer Condolence for the family of Frank J. Calo Jr.

We are pleased to provide for you this grief video series by Doug Manning titled The Journey of Grief. His presentation about the END_OF_DOCUMENT_TOKEN_TO_BE_REPLACED