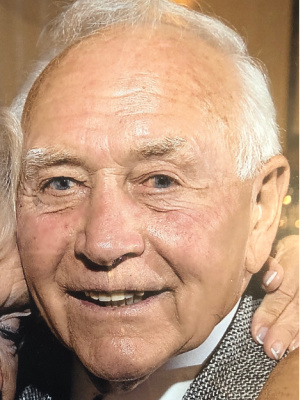 Frank was born on September 27, 1929 and passed away peacefully at his home surrounded by his family on August 25, 2020. He grew up on his family’s working fruit and vegetable farm in South Euclid. Their family was one of the founding members of St. Gregory The Great Catholic Church where Frank was an altar boy. He played football for Brush High School and graduated in 1948. He was also #1 in his class as an operating engineer and went on to serve his country in the Army during the Korean Conflict. He worked on the front lines digging trenches ahead of the tanks. Frank moved to Mayfield Village in 1955 where he and his wife Jean raised their 3 children. They were very devoted to their faith. Frank served as an usher while they were parishioners at St. Francis of Assisi and later at St. Noel where they have remained for over 30 years.  Both he and Jean were RCIA sponsors and helped with the funeral and wedding masses. Frank truly loved music and traveled around Cleveland to listen to the Chardon Polka Band. He was a gifted drummer and musician that had a bagpipe band career for over 40 years.  He played internationally and was an award-winning tenor drummer. Frank loved his backyard and made his home a beautiful sanctuary of plants and bird houses where he and Jean would spend many evenings. He was a die-hard Browns fan.  Frank will be remembered most as a man of quiet faith who was gentle and kind. He will be forever missed. 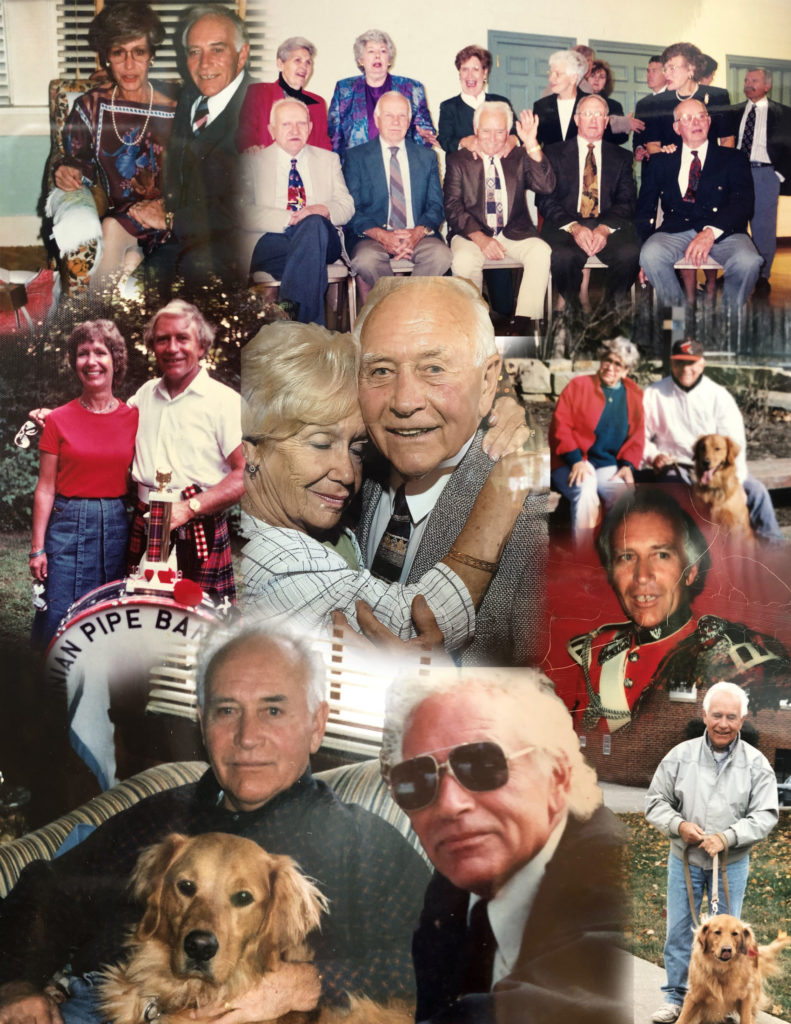 Offer Condolence for the family of Frank P. Vitek

We are pleased to provide for you this grief video series by Doug Manning titled The Journey of Grief. His presentation about the END_OF_DOCUMENT_TOKEN_TO_BE_REPLACED