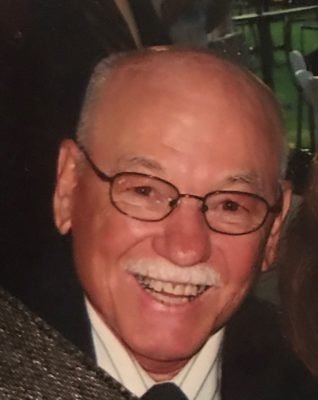 Gene was born on May 8, 1939 and passed away peacefully surrounded by his family on October 27, 2018. Gene was born in Tennessee and moved to Ohio where he and his wife, Beverly “Ann” are residents of Willoughby. He was a proud member of the UAW 1045. Gene worked hard as an assembler and Union representative for Fisher Body in Euclid. After his long career, he fully enjoyed his 32 years of retirement. Gene was an avid car person. At one point, he had owned 47 new cars. He loved Nascar racing and owned his own racing team. He was most proud of his favorite red car, #11. At any given moment, you could find Gene in his garage waxing and detailing his cars. Gene was a strong man, with a strong heart. In 1954, he was an Upper East Tennessee Golden Glove State Champion. He truly was a fighter. He battled his illnesses with determination and a strong will. His friends didn’t name him “Mean Gene” for nothing. But to his grandchildren and great grandchildren he will always be known as Papa and Old Papa. Gene was a very giving and generous man and was always there to help. He was extremely handy and could work on anything. His cars were always clean, and he was always well organized. Gene will be remembered most for wearing one of his favorite hats and his unconditional love to his wife, family and his Yorkie “baby” Harley. Gene will forever be missed.

Contributions may be made in memory of Gene to Cleveland Clinic Hospice 6801 Brecksville Rd #10, Cleveland, OH 44131.

Family will receive friends to pay tribute to and celebrate the life of Gene at THE DeJOHN-FLYNN-MYLOTT FUNERAL HOME OF WILLOUGHBY HILLS, 28890 CHARDON ROAD (between Bishop Rd. and Rt. 91) THURSDAY 3-6 PM.
Cremation following by DeJohn Crematory. 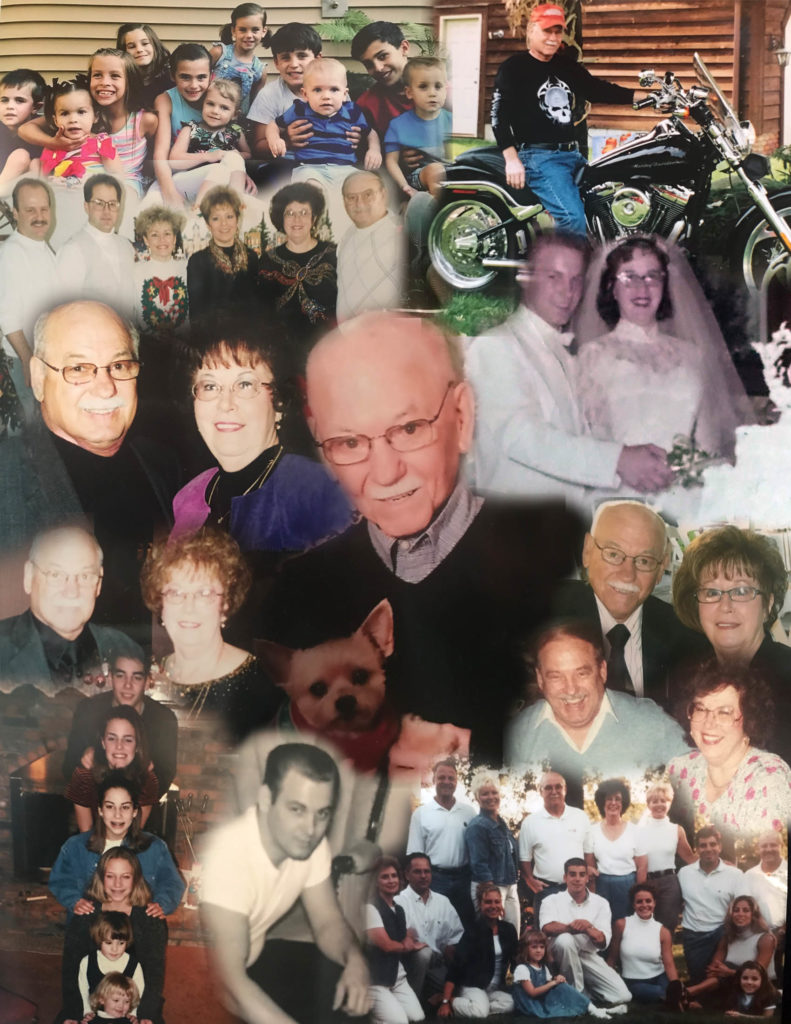 Offer Condolence for the family of Gene Clark

We are pleased to provide for you this grief video series by Doug Manning titled The Journey of Grief. His presentation about the END_OF_DOCUMENT_TOKEN_TO_BE_REPLACED