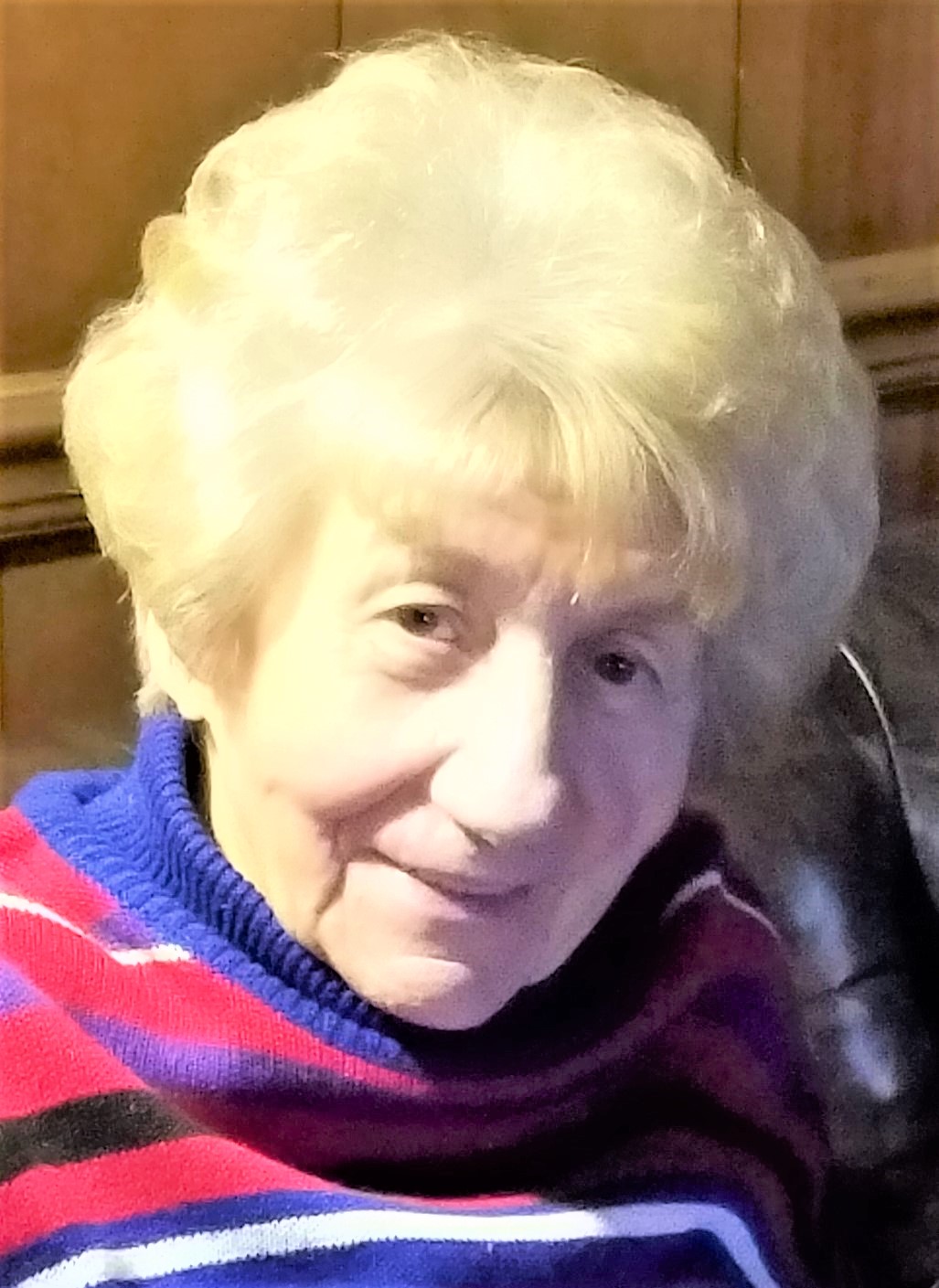 Hannelore (Lore) Martin of South Euclid passed away January 10, 2021. She was born to Karl and Fanny Geier on August 16, 1933 in her beloved Heidelberg, Germany. She was preceded in death by her two older brothers, Roland and Karl. She met Kenneth Lewis on an Easter Sunday in 1956 while he was stationed in Germany with the U.S. Army. They had four children together. Lore married Phil Martin in 1982 and they enjoyed eating out and travelling together until his death in 1996. Lore was an extrovert who loved children and animals. A bundle of energy who liked to keep busy, she worked as a lunch aide at Roland Elementary School in South Euclid for 25 years. She loved being with her children and they had a devoted advocate in her. Lore’s faith was a fundament of her life. She was an active volunteer at St. Margaret Mary in South Euclid until it was closed in 2010. Afterwards, she volunteered at St. Paschal Baylon in Highland Heights. She valued her friendships with many of the priests and nuns over the years. Lore loved her own dogs and welcomed her children’s dogs into her home for visits. Family and friends were paramount in her life.  Lore was a fan of the the Ohio State Buckeyes, and especially, the Cleveland Indians. She watched every Indians game and kept score in her own notebook. Her last years were marked by her diminishing memory and the family would like to thank her caregivers from Visiting Angels, especially Toni. Lore is survived by her children, Stephen Lewis, Nancy (David) Andrejack, Alan (Carol Hart) Lewis and Kevin (Denise) Lewis; Step sons, Pat (Marianela) Martin and Paul Martin; grandchildren, Angela Lewis, Kevin (Sharron) Lewis, Allison (Lovell) Geddes, Cary (Josh Hare) Lewis, Doug (Kim) Patterson, Kacey (Luis Diaz) Patterson, Tyler (Rachel) Andrejack, Oscar and Finn Lewis; nephews, Joerg Geier and Mark (Amy) French; nieces, Andrea Struss and Susan (Dave) Peck; sister-in-law, Patricia (Erwin, deceased) French, and many great grandchildren. A memorial service will take place later this year.

In lieu of flowers, donations may be made in her name to The Cleveland Indians Charities or The Sisters of Notre Dame.

Offer Condolence for the family of Hannelore Martin

We are pleased to provide for you this grief video series by Doug Manning titled The Journey of Grief. His presentation about the END_OF_DOCUMENT_TOKEN_TO_BE_REPLACED