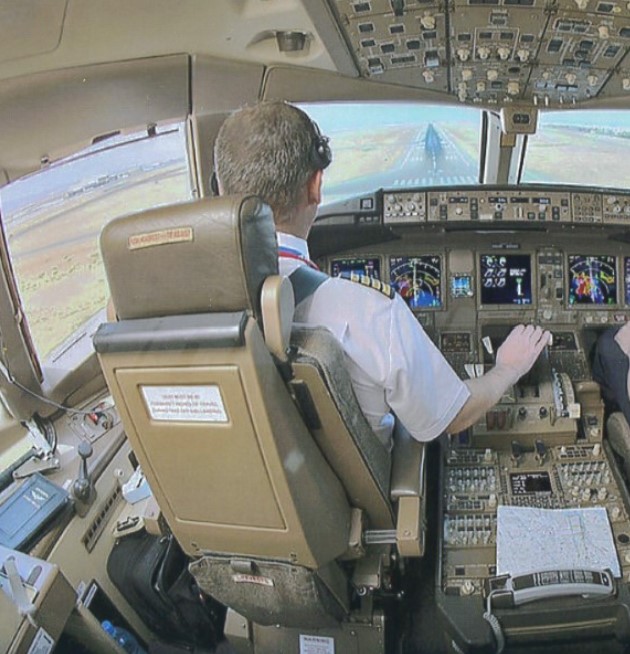 Henry Theophilus Olden, Jr., age 78, of Chagrin Falls, Ohio, passed away November 4, 2022, after a long illness. He will be remembered and celebrated as a loving husband, father, and grandfather, and as an adventurous and humble man.

Henry or “Hank” Olden was born September 10th, 1944 in New Bedford, Massachusetts, and grew up in nearby Fairhaven. He graduated from Fairhaven High School in 1962, and attended Saint Anselm College in New Hampshire, where he earned a BA in Sociology in 1966. Upon graduation, Henry enrolled in the United States Air Force Officer Training School, going on to serve with distinction in southeast Asia during the conflict in Vietnam. As an Air Force Captain, Henry piloted both the Boeing KC-135A Stratotanker and Fairchild C-123 Provider. He flew over 170 combat missions, earning both the Air Medal and the Distinguished Flying Cross for “acts of heroism and extraordinary achievement while participating in aerial flight.” In 1973, Henry joined American Airlines, beginning a 30-year career with that company that saw him serve in the roles of Flight Engineer, First Officer, and Captain. He transported countless souls from hubs in Boston, Dallas, and Chicago to locations across the world on the McDonnell Douglas MD80, Boeing 727, 757, 767, and 777, before retiring in 2003. While flying for American, he met Ms. Maureen O’Brien who he married on October 25, 1974. After raising their family in Texas and Massachusetts, Henry and Maureen relocated to her hometown of Chagrin Falls, Ohio. After retirement, Henry continued to satisfy his adventurous spirit on motorcycles. He completed the USA Four Corners Tour on a Honda Gold Wing and explored the Yukon on a dual-sport BMW.

He traveled to South America on a container ship and traveled extensively with Maureen as well, attending a walking tour of Ireland, a bicycle tour of Northern California Wine Country, and a South Pacific cruise, among other adventures. Henry continued piloting private aircraft after retirement, and was active in Angel Flight, a volunteer organization dedicated to transporting critically ill patients to facilities providing life-saving care.

He was preceded in death by his father Henry Theophilus Olden Sr., and mother Lillian May (nee Topham) Olden.

Mass of Christian Burial Saturday, November 12, 2022, at St. Joan of Arc Catholic Church at 11 AM followed by Air Force Honors at the church. Cremation by THE DeJOHN FUNERAL HOME & CELEBRATIONS CENTER OF CHESTERLAND. Online obituary and guestbook at www.DeJohnCares.com

Offer Condolence for the family of Henry T. Olden Jr.

We are pleased to provide for you this grief video series by Doug Manning titled The Journey of Grief. His presentation about the END_OF_DOCUMENT_TOKEN_TO_BE_REPLACED