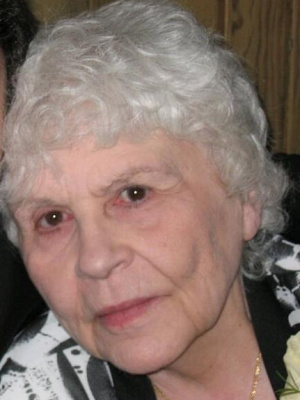 Irene Bracale was born September 23, 1926 and died peacefully December 18, 2020.  She was born in St. Louis, moved to Cleveland when she was three years old and grew up in St. Casimir Parish. She then moved to Mayfield Hts in 1952. She moved to Beachwood twelve years later, where she remained and raised her family. She has been an active member of GESU for the last fifty-six years. Irene attended and graduated from John Hay High School in 1944. She went on to attend Fenn College. Irene was an avid reader, enjoyed crocheting and raising her children.  She also enjoyed listening to Engelbert Humperdinck. Above all, Irene was devoted to her family. When asked, she would say her proudest accomplishment was her family.  Irene never met a stranger.  She will be dearly missed.

In lieu of flowers contributions may be made in memory of Irene to St. Judes 501 St. Jude Place, Memphis, TN 38105.  Cremation by DeJohn Crematory. Relatives and friends are requested to meet for the Mass of Christian Burial Saturday, January 16, 2021 at  11 AM at GESU Catholic Church 2470 Miramar Blvd., University Hts.  Recording of the Mass 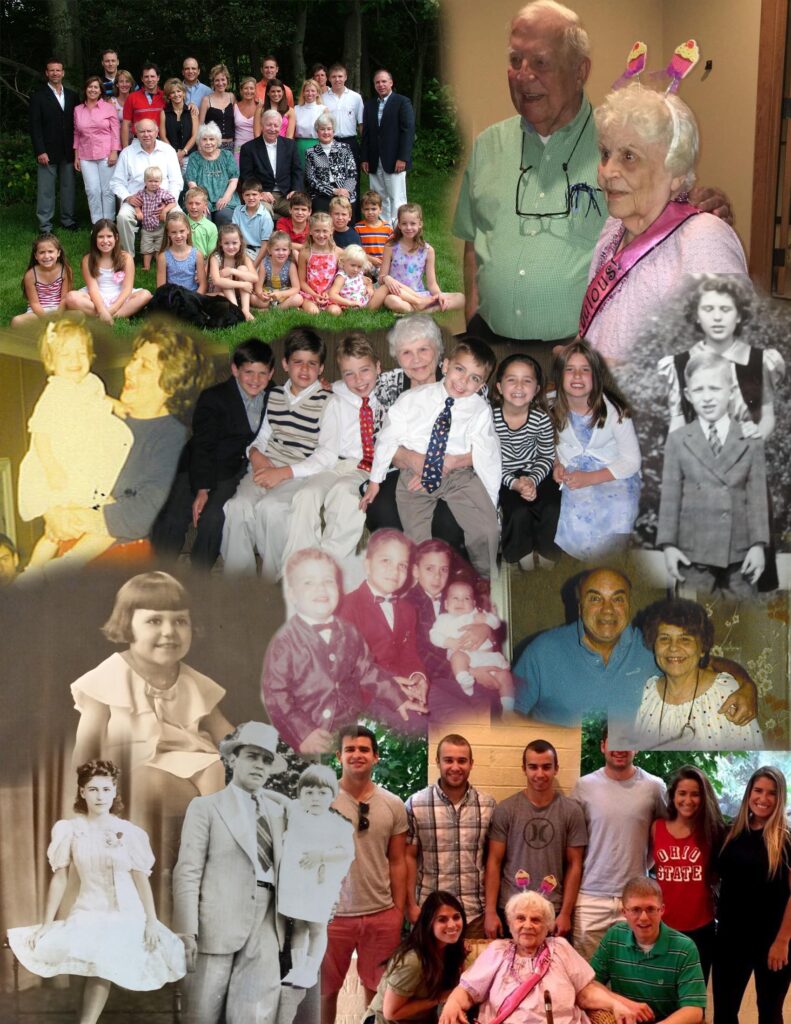 Offer Condolence for the family of Irene Bracale

We are pleased to provide for you this grief video series by Doug Manning titled The Journey of Grief. His presentation about the END_OF_DOCUMENT_TOKEN_TO_BE_REPLACED