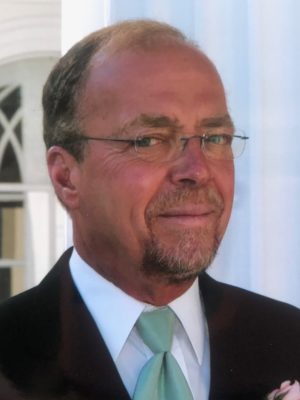 Born November 2, 1946 to the late Ruth (Wechter) and Russell Hazelwood, he was raised in Shelby and Painesville, Ohio, and graduated from Harvey High School in 1964.

Mike was a veteran of the Vietnam War, serving in the US Navy from 1965-1969 as a proud member of the United States Naval Construction Battalions, better known as the “Seabees.” After 16 months stationed at Port Heuneme in California, he served two tours of duty near Da Nang, Vietnam, before returning to the States in 1969.

Following his homecoming, Mike’s lifelong affinity for American history led him to pursue a major in secondary education with a concentration in the teaching of history, government, and social studies at Lake Erie College, graduating with his BS in 1974.

He spent many fulfilling years teaching at Shaw High School in East Cleveland, where he was a well loved history teacher, baseball coach, strong union advocate, and the first teacher and co-organizer of Shaw’s pioneering Street Law program. He looked back fondly on these years all of his life.

In 1981 he enrolled at the Cleveland-Marshall College of Law. Admitted to the bar in 1983, he launched what would be a successful career of nearly 40 years as a real estate, commercial, bankruptcy, small business and family attorney.

Mike was a committed long distance runner, completing many marathons, including a few 50-miler ultra marathons over the years, and keeping careful daily running logs for decades. He was a voracious reader and an unconditional lover of rascally dogs. He kept closely abreast of world news, had a keen commitment to social justice, and was an avid Ohio State Buckeyes fan. He loved his family fiercely, his many friends loyally, and always enjoyed a cookout, a day at the beach, a Willie Nelson song, a cold brew and a good game. 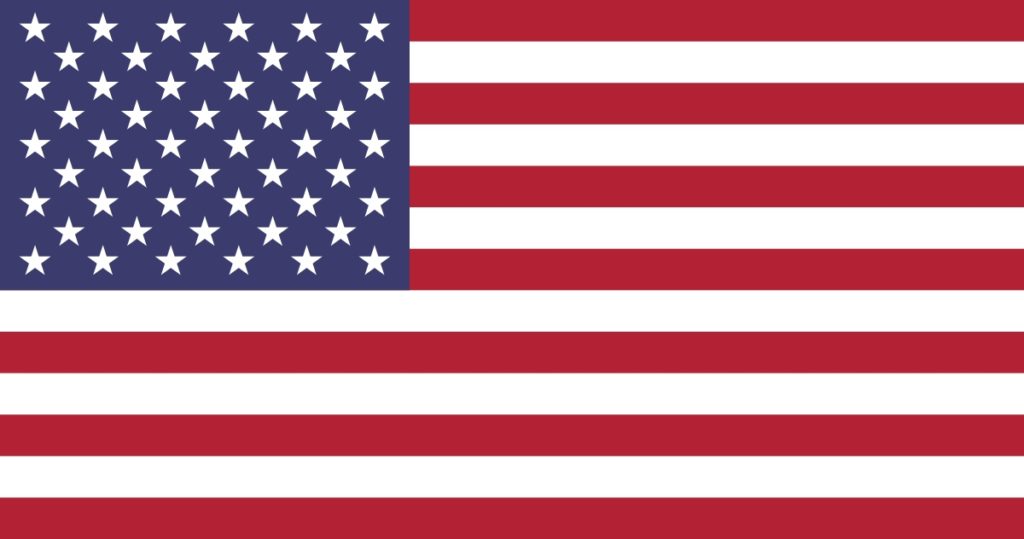 Offer Condolence for the family of J. Michael Hazelwood

We are pleased to provide for you this grief video series by Doug Manning titled The Journey of Grief. His presentation about the END_OF_DOCUMENT_TOKEN_TO_BE_REPLACED