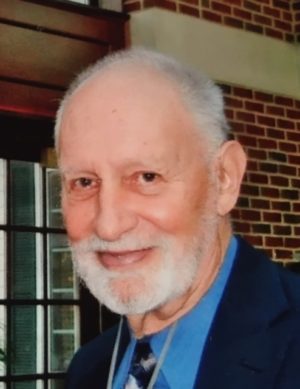 Jack C. Huntsberger was born on September 17, 1930 in Alliance, OH and passed away peacefully at his home on May 4, 2019. He was a resident of Chesterland since 1960 and member of Mayfield Methodist Church of Chesterland for five years.  Jack was a proud graduate of Mt. Union College where he was a member of the Phi Kappa Tau Fraternity, serving as Chapter President as well as President of the Intra Fraternity Council.  His love of running started at Mt. Union where he ran hurdles and served as Captain of the Track Team.  He proudly served his country during the Korean Conflict as a Veteran of the U.S. Army.  Jack spent his career as an educator and teacher for Mayfield Schools, being named a Teacher of the Year.   He enjoyed gardening, jazz music and the outdoors. Jack’s greatest joy in life was his family. Six week long camping trips throughout the country are fondly remembered by his children. And he always enjoyed having family reunions around the pool in his backyard. After Jack retired at the age of fifty-five, he became an avid distance runner with his wife Carolyn. Most every weekend they could be found running (and often winning) a 5k or a 10k race with the Northeast Running Club.  Jack even ran two marathons in his sixties. He will be remembered as a kind and loving man who made the world a better place.

Contributions may be made in memory of Jack to the Northeast Running Club P.O. Box 1072 Mentor, Ohio 44060 or Mayfield Church.  Cremation by DeJohn Crematory.  Celebration of Life Service in memory of Jack SATURDAY JULY 20, 2019 at 11:00 AM at Mayfield Church 7747 Mayfield Rd, Chesterland, 44026 where family will receive ONE HOUR PRIOR TO SERVICE. Reception to follow Service.  Arrangements by DeJOHN FUNERAL HOME & CELEBRATIONS CENTER OF CHESTERLAND. 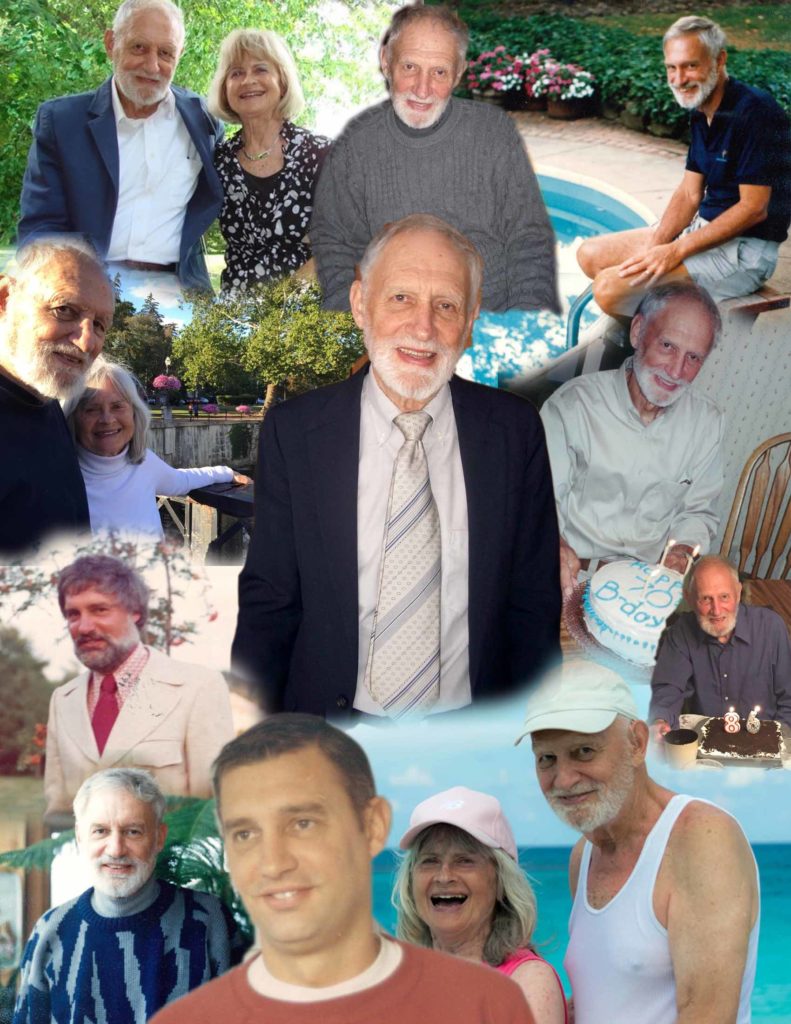 Offer Condolence for the family of Jack Huntsberger

We are pleased to provide for you this grief video series by Doug Manning titled The Journey of Grief. His presentation about the END_OF_DOCUMENT_TOKEN_TO_BE_REPLACED