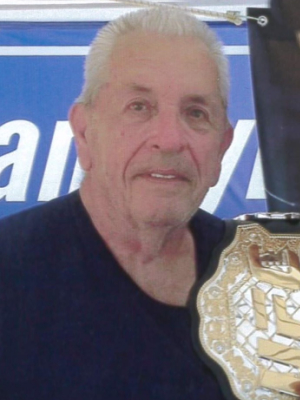 James A. “Jim” Ours was born on January 1, 1939 in Moorefield, West Virginia to the late Amby and Julia (nee Jenkins) Ours and passed away on Saturday, May 21, 2022 surrounded by his family. He lived in Willoughby Hills for the past 36 years. Jim was a member of Immaculate Conception Catholic Church since 1991 and was a United States Army Veteran. Jim attended high school in West Virginia and later became a Cleveland policeman and detective in the Auto Theft Unit where he became a member of the Cleveland Police Patrolmen’s Association (CPPA). He enjoyed woodworking, classic cars and traveling to Florida and Vermont. He loved listening to country music, Nascar, UFC, the Cleveland Browns and watching western movies, especially Gunsmoke. Jim was hardworking and devoted to his family and faith. He was also social, friendly and had a great sense of humor. He will be dearly missed by all who knew him.

A special thank you for the loving care provided by Dr. F. Fuentes, Dr. A. Bribriesco, Dr. K. Stephans, Dr. J. Stevenson, Hospice nurse Cindy and Home Health Aid Erica. In lieu of flowers contributions may be made in memory of Jim to St. Jude’s Children’s Research Hospital. All Services Private. Cremation by DeJohn Crematory. Arrangements by The DeJOHN-FLYNN-MYLOTT FUNERAL HOME OF WILLOUGHBY HILLS. 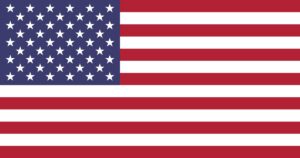 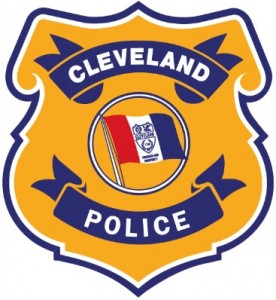 Offer Condolence for the family of James A. “Jim” Ours

We are pleased to provide for you this grief video series by Doug Manning titled The Journey of Grief. His presentation about the END_OF_DOCUMENT_TOKEN_TO_BE_REPLACED