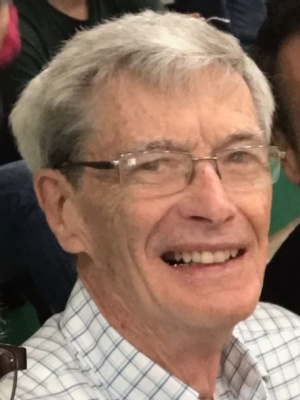 Dr. JAMES JOSEPH CAINE, DDS, 84, of Chardon, Ohio, passed away on February 18, 2021 due to complications from surgery.   Jim was a graduate of St. Ignatius High School (1954), John Carroll University (1958) and the University of Detroit School of Dentistry (1962).   After serving in the Army, he set up his dental practice in Chardon in 1966, where he practiced until the age of 77. Jim was committed to his patients and continually challenged himself to keep up with the latest treatment advances. He always looked forward to the lunches with his fellow Chardon dentists and continued attending these even in retirement. His talent and love of woodworking was expertly expressed in the handmade grandfather clocks he made for his family. He enjoyed golfing with buddies, time spent in warm sunny Florida with his wife, her sister Marjorie and brother-in-law Richard, as well as tinkering with his ’65 Galaxy 500 convertible.

He was married for 61 years to Dorothy Mae (Holicky) and was a son of the late Joseph and Veronica Caine. Jim leaves four children and their families: daughter Nancy (Harpel) and husband Jeff of Copley, with children Drew (wife Emily) and Kyle; son Jim and wife Christine of Scituate MA, with children Patrick, Danny, Brendan and Ann Marie; daughter Joanne (Hovancsek) and husband Robert of Olympia WA, with children Alyssa and Matthew, son Brian and wife Marisa of Mayfield Village, with children Julia, Mia and Sofia.  Jim was one of six children and is survived by brothers John (wife Yoko) of Novi MI, Frank (wife Mary) of North Royalton, Sr Mary Catherine, SND, and was the brother-in-law to Marge and Richard Walton. He was proceeded in death by his brothers Joseph and infant Gerald.

In lieu of flowers, contributions may be made in memory of Dr. Caine to Hospice of the Western Reserve, P.O. Box 72101, Cleveland, OH 44192. Private Family Mass of Christian Burial at St. Mary Catholic Church at 11:30 AM  Wednesday, February 24, 2021 with Livestreaming here. Burial following at All Souls Cemetery. Arrangements by THE DeJOHN Funeral Home & Crematory of Chardon (formerly Ritondaro).

Livestream of the Mass here 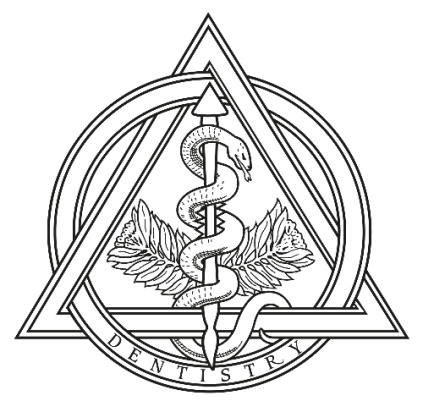 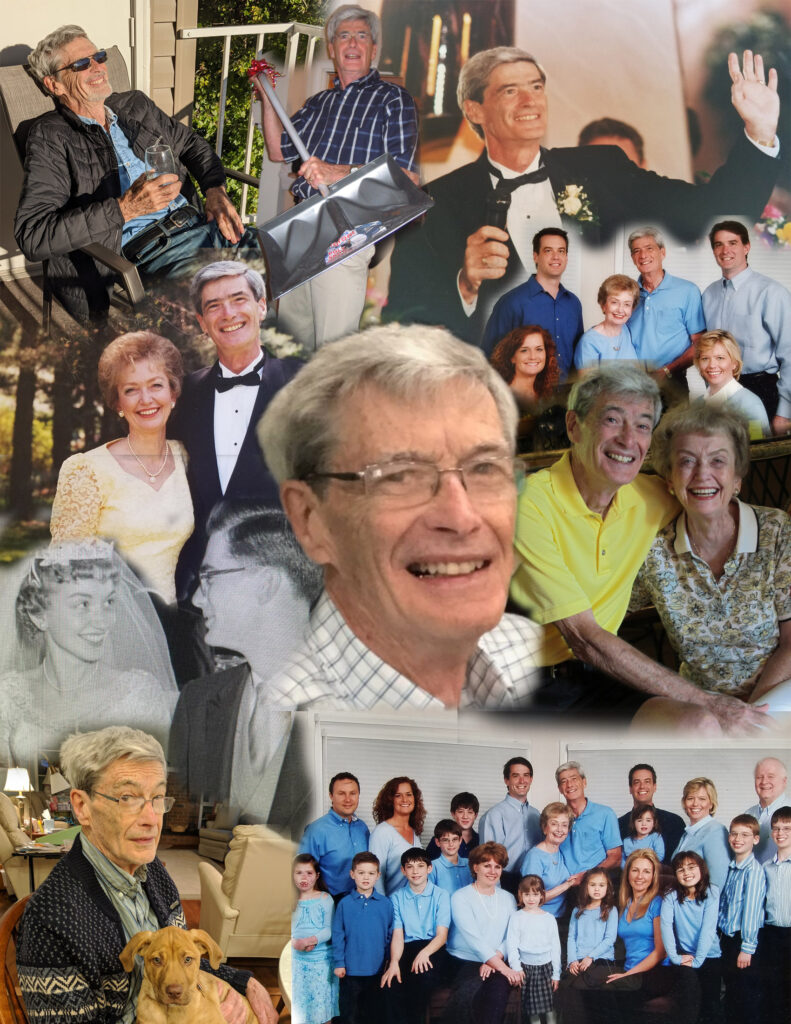 Offer Condolence for the family of James Caine

We are pleased to provide for you this grief video series by Doug Manning titled The Journey of Grief. His presentation about the END_OF_DOCUMENT_TOKEN_TO_BE_REPLACED