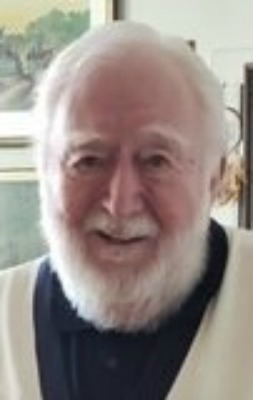 A man who lived on his own terms, Jim was a proud member of The Greatest Generation. He was a true patriot, devoted to liberty and American values. Jim served his country in the military and his community through many years of civic engagement and service. Humorous and gregarious, Jim never met a stranger during his career in the insurance business. He took a deep personal interest in the life story of everyone he found the chance meet. A born “peddler”, a rainmaker, his life reflected the spirit of Horatio Algers. Jim was known to golf a bit. And play gin. He loved to laugh and joke, talk politics, and captivate a single person or a full room with his stories and amusements. His quick wit, firm opinions, and feisty nature will long be remembered. Of all of his many accomplishments, Jim was most pleased with the influence he had on the lives of fellow AA members. He and his wife Marilyn were very active in “P47” at the Cleveland Clinic for many years, forging life-long relationships built on trust and support. Jim and Marilyn were married for 66 years and raised four children and many dogs. Fun was had by all, the more the merrier. Jim was a grandfather for 40 years. He took great pride in each and every one of his nine grandchildren’s lives and their unique accomplishments. As “Papa”, Jim regaled his grandchildren with stories and challenged them to thoughtful political discussions when they weren’t sharing a project, prank, or fishing in his pond. In the later years, the arrival of three great-grandchildren filled him with more joy than he could imagine. Jim and Marilyn treasured their numerous lifelong friendships. As friends and family we will forever cherish his memory, and never escape wondering about that magic twinkle in his eye. 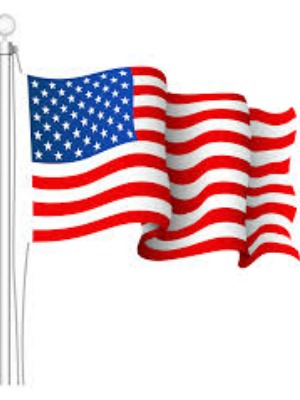 Offer Condolence for the family of James Kennedy

We are pleased to provide for you this grief video series by Doug Manning titled The Journey of Grief. His presentation about the END_OF_DOCUMENT_TOKEN_TO_BE_REPLACED