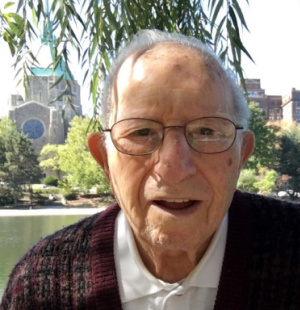 Jim was born in Syracuse, New York on March 30, 1919, and passed away on March 26, 2021, four days from his 102nd birthday. In 1924, Jim and his family moved to the Little Italy neighborhood of Cleveland. He attended Murray Hill School and East Tech High School.

In World War II he served in the 778th Anti-Aircraft Battalion of the United States Army. (778 AAA AW BN (SP) US 3rd Army). In December 1945 Jim fought at the Battle of the Bulge, in the Ardennes Forest, near Bastogne, Belgium. Jim remained in Europe during the Allied Occupation of Germany. Returning to America in 1946. He stayed in touch with his fellow soldiers and was on the 778th Battalion’s reunion committee for more than fifty years.

In 1947, Jim married, the love of his life, Antoinette Pargoliti. The family, including four children (Frank, Phyllis, Vince, and Teresa) lived in Little Italy and University Circle. Always surrounded by family and friends. Jim was a dedicated employee at TRW Valve Division as a Finish Grinder. In 1985 he retired after 36 years of service.

During his many years in Little Italy, Jim was active in the community and Holy Rosary Church, where he was the oldest parishioner. At Holy Rosary, he was a church usher, and volunteered for decades at The Feast of The Assumption festival. Jim is renown as the parish’s best raffle ticket salesman! In 1952, he joined the Knights of Columbus and achieved the status of Fourth Degree. Jim is a member of Gilmour Council #310. He was the oldest Fourth Degree Knight. In 2019 he was awarded the ‘Lifetime Achievement and Distinguished Centenarian Award’. He was also a member of the Little Italy Retirees and the VFW, Marino-Piscopo Post #5799.

Jim was a friend to everyone, everyone. He loved all creatures great and small and was always happy with a dog or cat on his lap, at his side, or under the dinner table. As an all-sports fan he closely followed the Cleveland Indians and Cleveland Browns. Jim loved music of all kinds. From classical music to Italian love songs, and especially rock-and-roll, and earned the well-deserved nickname of Rock and Roll Jim (RRJ)! Most of all Jim loved spending time with friends and family. He was easy-going and peaceful, a genuinely nice guy. He never complained. Jim was always happy to share a shot of Sambuca with whoever stopped by. He will be dearly missed by all who knew and loved him.

In lieu of flowers, contributions may be made in memory of Jim to Holy Rosary Church. Mass of Christian Burial SATURDAY, APRIL 10, 2021 at 11 AM at Holy Rosary Catholic Church 12021 Mayfield Road, Cleveland. Burial following with Military Honors at Lake View Cemetery. Family will receive friends to pay tribute to and celebrate the life of Jim at THE DeJOHN FUNERAL HOME & CELEBRATIONS CENTER OF CHESTERLAND 12811 CHILLICOTHE ROAD (Rt. 306, just south of Mayfield Rd.) FRIDAY, APRIL 9, 4-8 PM.

Due to COVID guests are required to wear masks and maintain a social distance during the entire visitation and Mass.

LIVESTREAM OF THE MASS HERE 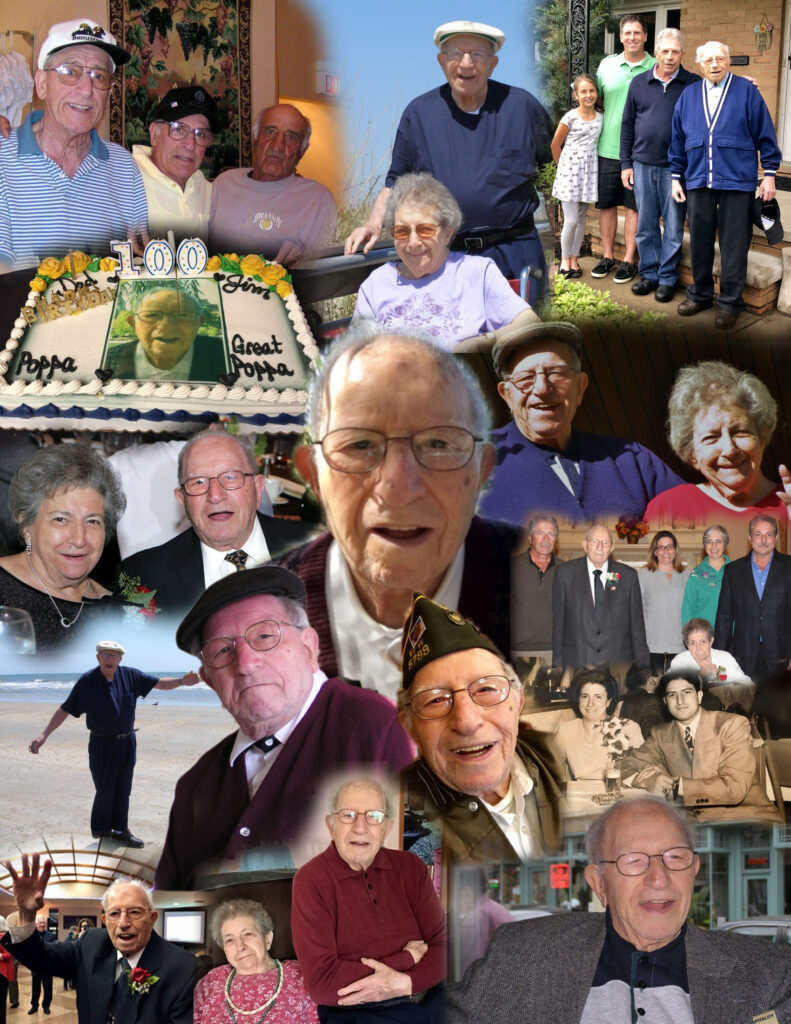 Offer Condolence for the family of James Malatesta

We are pleased to provide for you this grief video series by Doug Manning titled The Journey of Grief. His presentation about the END_OF_DOCUMENT_TOKEN_TO_BE_REPLACED