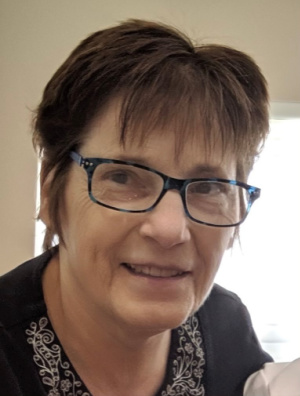 Janet was born on September 15, 1953 and died peacefully on June 1, 2021 in Sarasota Florida.  She attended and graduated from John Marshall High School in 1971. She attended Cuyahoga County Community College before moving to Texas. There she was the owner/operator of the Ivy Cottage Gift Shop.

Janet was quiet and reserved. She was a private person and will be missed by all who loved her.

Offer Condolence for the family of Janet M. Kurtz

We are pleased to provide for you this grief video series by Doug Manning titled The Journey of Grief. His presentation about the END_OF_DOCUMENT_TOKEN_TO_BE_REPLACED