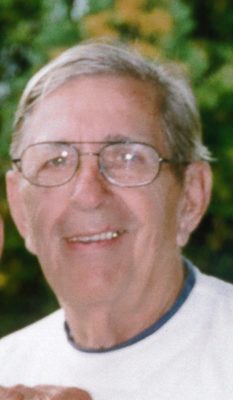 John was born on December 8, 1931 and passed away peacefully on January 3, 2019. He lived in Detroit, Michigan for 41 years. John graduated from Pershing High School. He went on to serve in the Korean Conflict as a Petty Officer in charge of deck flight operations on the USS Franklin D. Roosevelt CVN-42. John continued on at Patuxent Naval Air station in Maryland. After his dedication to our country, he and his wife Patricia of 60 years moved to Chardon, Ohio where they raised their two sons Tim and Jeff. John was a sales manager in the industrial diamond tooling industry. After retiring, he truly enjoyed golfing, bowling in a league and fishing almost daily down on Bass Lake. He most recently took up coin collecting. John loved listening to the oldies, folk and bluegrass. His family, grandchildren and his dogs gave him the most enjoyment in life. John was a friendly man who loved good conversations. He will be remembered most as a kind man. John will be forever missed. 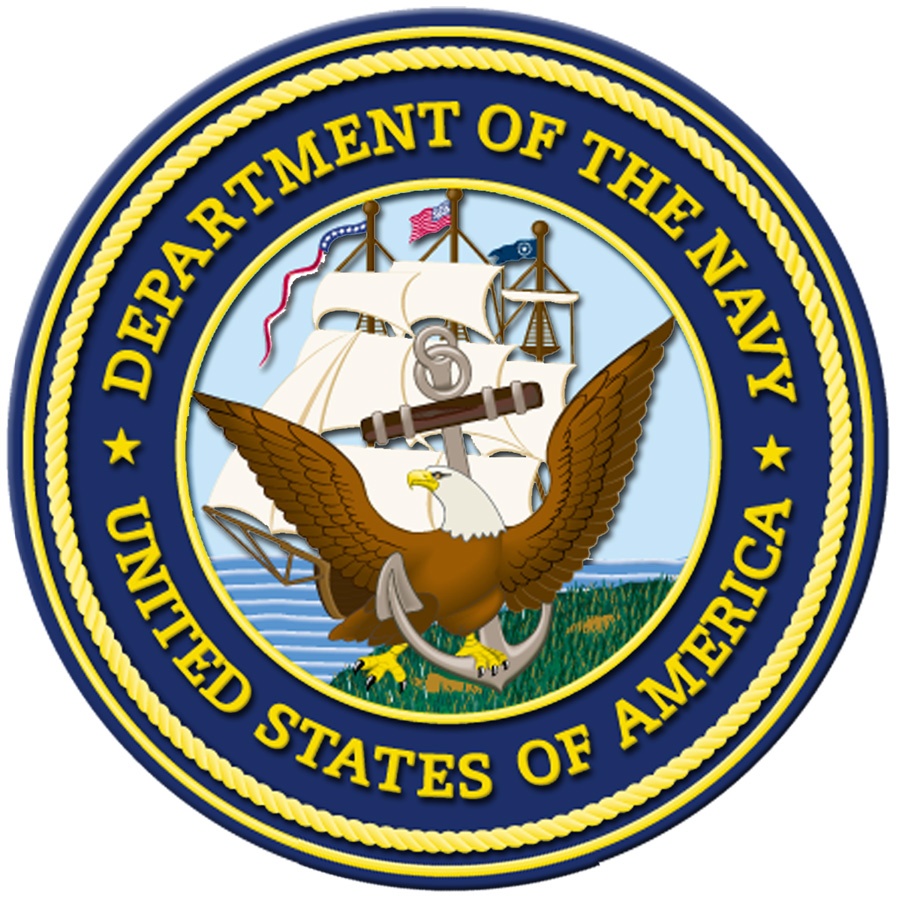 Offer Condolence for the family of John A. Garlak

We are pleased to provide for you this grief video series by Doug Manning titled The Journey of Grief. His presentation about the END_OF_DOCUMENT_TOKEN_TO_BE_REPLACED