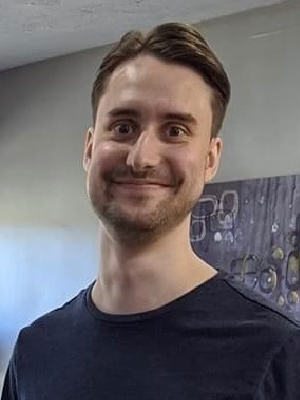 John Andrew Vidziunas was born June 6th, 1990 in Hinsdale, Illinois to Ramunas and Kristina Vidziunas. He spent his childhood growing up in north-eastern Ohio where he graduated as a Jack Kent Cooke scholar from West Geauga High School in 2008.

John was an individual who took immense satisfaction in intellectual pursuits and autodidactic habits, teaching himself to code computers in middle school on his own initiative. John held a deep understanding of an array of computer programming languages and concepts. It was by this passion that John would start his professional career as a retail computer technician at Microcenter. John used this position as an outlet for his problem solving skills where he could build computers and troubleshoot software issues. His time as a technician presented him an opportunity to work as a software engineer with IBM. John’s work left him with a deep sense of satisfaction for his contributions to the IBM Watson artificial intelligence engine which has helped countless institutions transform their ability to deliver healthcare solutions around the world. After his work with IBM, John returned to Microcenter to continue doing a job that brought him joy and surrounded him with cherished close friends.

In his free time, John enjoyed expressing himself through cooking, artistry, and personal computer projects. He was a frequent contributor to a friend group podcast titled Nerds with Wings which discussed topics of technology, culture, cinematography, science fiction, and the culinary arts. The personal projects that John worked on were focused on advanced graphics rendering engines for computer programs. John volunteered his time as a highly active member of many online computer science development communities. John had an endless passion for cooking and loved to prepare food for friends and family on all occasions. A love for animals and respect for all living things was carried always in John’s heart.

Others would describe John as amicable and humble. John always carried a profound sense of respect for others. His altruistic tendencies were defined by his actions of selfless behavior and helping those in need. John would never hesitate to offer a kindly explanation in one of his many academic masteries. John’s personable nature was displayed not through extroverted interactions, but rather a quiet empathetic demeanor and being present to others.

In September of 2020, John was diagnosed with advanced stage colon cancer. Even with this condition, John’s curious spirit showed as he consumed countless medical journals and information related to his diagnoses to better enable him to fight. John found his strength in the tremendous love and significance his life had to so many friends and family.

John passed away in the early morning hours of May 5th, 2021 after a courageous eight-month battle. He is survived by his parents Ramunas and Kristina, and his three siblings Alex, Peter, and Kristina.

Cremation by DeJohn Crematory. Mass of Christian Burial Wednesday, May 12, 2021 at 11 AM at Church of the Resurrection, 32001 Cannon Rd., Solon, OH 44139. PLEASE MEET AT CHURCH. Family will receive friends to pay tribute to and celebrate the life of John at THE DeJOHN FUNERAL HOME & CELEBRATIONS CENTER OF CHESTERLAND 12811 CHILLICOTHE RD. (Rt. 306, just south of Mayfield Rd.) TUESDAY 4-8 PM. 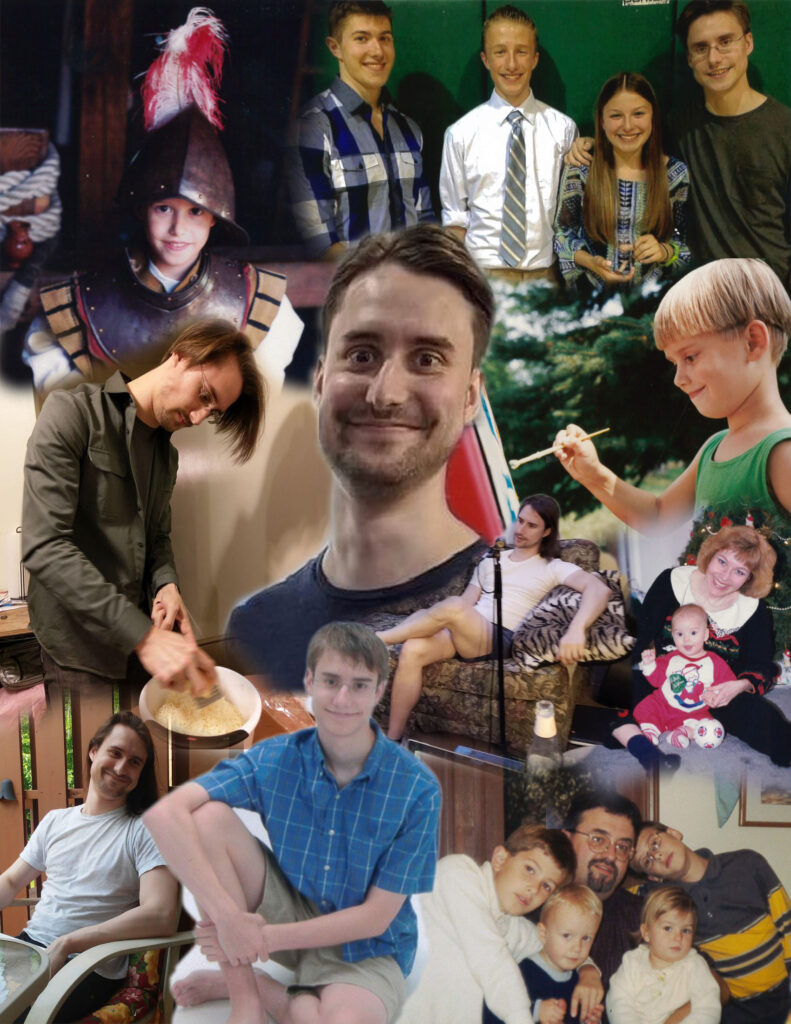 Offer Condolence for the family of John Andrew Vidziunas

We are pleased to provide for you this grief video series by Doug Manning titled The Journey of Grief. His presentation about the END_OF_DOCUMENT_TOKEN_TO_BE_REPLACED