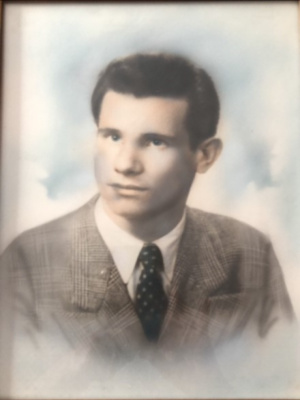 JOHN FABIANICH age 88, beloved husband for 63 years of Maria (nee Sustar); loving father of Stan (wife Kathy) and Helen DiFiore (husband Joseph); devoted grandfather of Nikolas and Aleksander Fabianich and Matthew and Julia DiFiore; cherished son of the late Marija (nee Marzic) and Mikola Fabijanic; Contributions may be made in memory of John to Hospice of the Western Reserve.

John was born on April 17, 1933 in Pag, Croatia and peacefully passed away surrounded by his family on May 21, 2021. John escaped from the former Yugoslavia and the communist regime to Trieste, Italy in 1953. He lived in a displaced person’s camp until 1959, when he was finally able to relocate to the United States.  He met and married his wife Maria in Trieste and they had a son, Stanislav, during this period of time. Initially, they lived in Pittsburgh, Pennsylvania, but the steel strike of 1959 obliged them to move to Cleveland, Ohio, where employment was available.  A daughter, Helen, soon followed to complete the family.  John and Maria built a life in Cleveland these past 62 years through hard work and determination.  We appreciate the risks taken in earlier years and the hard work and generosity to give us the opportunities that we have enjoyed. An only child, John thoroughly enjoyed seeing his grandchildren, Nik, Aleks, Matt, and Julia. He liked a good chess game on Sunday at the club and visiting the lake shore. John relished the gathering of the entire family for casual visits and holiday celebrations.  He enjoyed visiting with friends maintained over the decades, and helping them mark special occasions. Always interested in politics, John kept up on world wide current events.  He liked Tribe baseball, the Cavaliers and the Browns.  Natives of Pittsburgh, Matt and Julia, favor Pittsburgh sports teams.  This led to a lot of back-and-forth teasing.  All in good fun, of course! John liked to follow European football with his son, Stan, and grandsons, Nik and Aleks.  Our Dad was very athletic as a young man.  He played semi-pro European football and water polo.  The latter, was played in a salt pool marked out of the Adriatic Sea where Pag was located.

Mass of Christian Burial Tuesday, May 25, 2021 at 10 AM at St. Paul Croatian Church (PLEASE MEET AT CHURCH). Burial following at All Souls Cemetery. Family will receive friends to pay tribute to and celebrate the life of John at THE DeJOHN-FLYNN-MYLOTT FUNERAL HOME OF WILLOUGHBY HILLS, 28890 CHARDON ROAD (between Bishop Rd. and Rt. 91) MONDAY 6-8 PM. 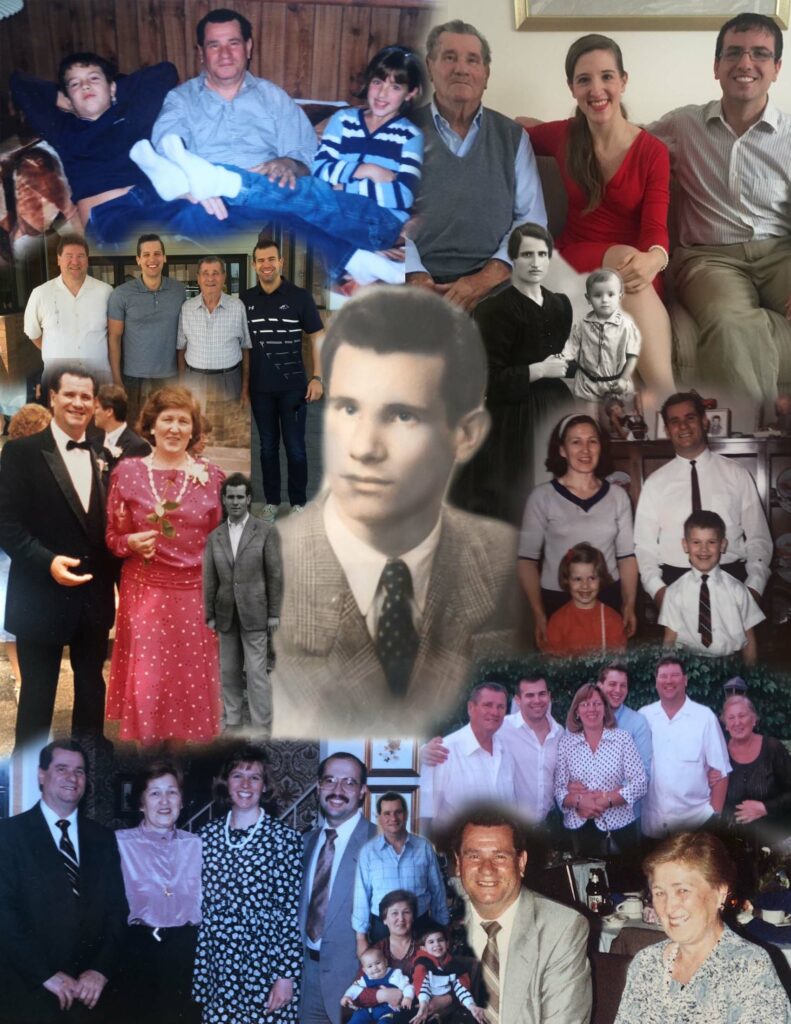 Offer Condolence for the family of John Fabianich

We are pleased to provide for you this grief video series by Doug Manning titled The Journey of Grief. His presentation about the END_OF_DOCUMENT_TOKEN_TO_BE_REPLACED