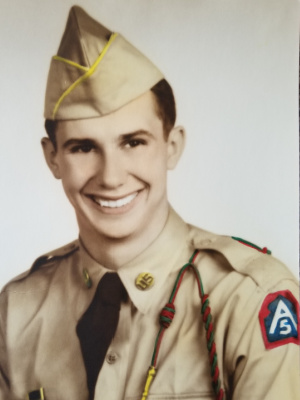 John was born on February 5, 1937, in Cleveland, Ohio to August and Marie Kikel. Marie passed away when John was 4 years old.  August later married Alice Foldessy who went on to add five more sons to the family.  Graduating from Bedford High School, Bedford, Ohio in 1955, John served in the U.S. Army from 1956-1958 serving as a Communications Specialist stationed in Germany.  After an honorable discharge, most of John’s work career involved sales, often tackling challenging cold calls.  He was a 26-year survivor of a 1996 heart transplant.

John loved family and friends.  He loved playing button box accordion (carrying on his Slovenian heritage), drawing inspiration from Frankie Yankovic and Johnny Pecon. His version of “In Heaven, There is No Beer” remains an eternal family favorite. He loved going on fishing trips in the remote wilds of Canada.  In his retirement years, he renovated an abandoned property in Jefferson, Ohio into a small working farm, realizing a lifelong dream.

As a red-blooded Slovenian, John’s resourcefulness in repairing, reusing, and repurposing was the stuff of legend. A lawnmower could be disassembled and reassembled with a cleaning sponge as an air filter and a handful of bolts left over (that didn’t need to be in there anyway).

John was a man of contrasts.  In social settings, he could be the center of attention or a contemplative audience with equal likelihood. He could frequently be observed yelling at football or hockey games but was just as often found shedding tears over romantic comedies.  He was extraordinarily generous, stopping at almost nothing to see that loved ones were supported and happy.  A man of the old school, John was very set in his ways; yet (with the support of his family) he worked hard to pass on an improving life to his younger loved ones through higher education, financial support, and emotional awareness.

Thoroughly, he is and will be loved.

A memorial service will be planned at a later date. 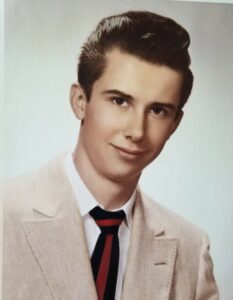 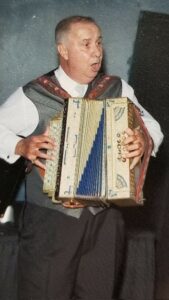 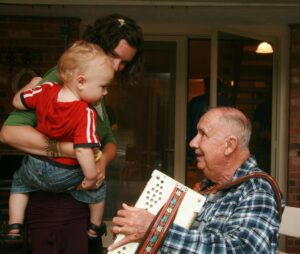 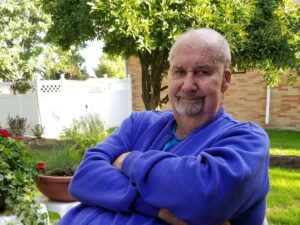 Offer Condolence for the family of John Kikel

We are pleased to provide for you this grief video series by Doug Manning titled The Journey of Grief. His presentation about the END_OF_DOCUMENT_TOKEN_TO_BE_REPLACED