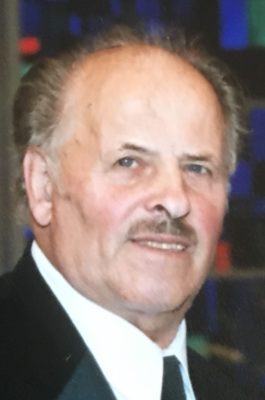 John was born on July 25, 1936 in Ribnica, Slovenia and passed away on April 15, 2020. He was a resident of Richmond Heights for 52 years, formerly of Cleveland. John graduated High School in Slovenia, moved to Canada in 1960 and then came to the US in 1962. He worked for Built Rite Construction as a carpenter building homes and apartments. John was a member of St. Felicitas Catholic Church where he was an usher, St. Vitus Catholic Church and St. Mary Catholic Church. He was a member of Pristava and Stajerski Prekmurski Klub. John loved carpentry work, dancing and gardening. He was a LeBron James fan and an outdoors man. John will be remembered most as a hardworking and social man with a sense of humor. He was proud of his Slovenian heritage and was devoted to his family, his faith and especially his grandchildren. John will be dearly missed.

Private Family Mass of Christian Burial at St. Mary Catholic Church (Holmes Ave.) with burial following at All Souls Cemetery. A Memorial Mass will be held at a later date. Arrangements by THE ZEVNIK-COSIC FUNERAL HOME OF WILLOUGHBY HILLS. 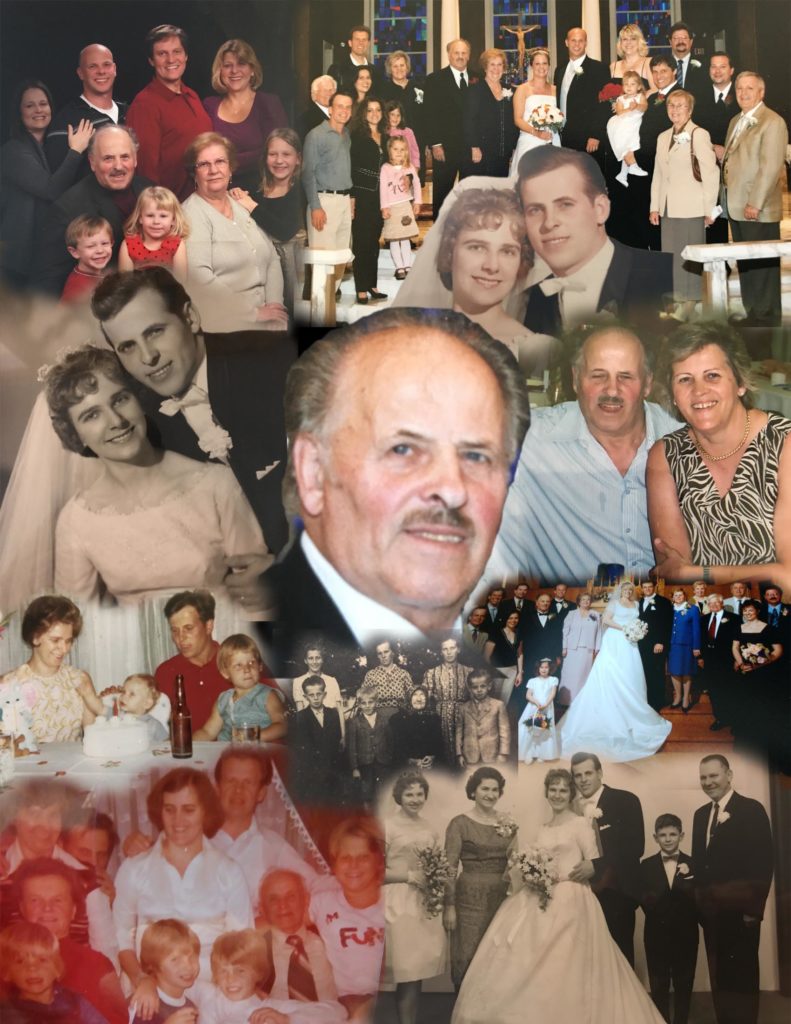 Offer Condolence for the family of John Kozina

We are pleased to provide for you this grief video series by Doug Manning titled The Journey of Grief. His presentation about the END_OF_DOCUMENT_TOKEN_TO_BE_REPLACED