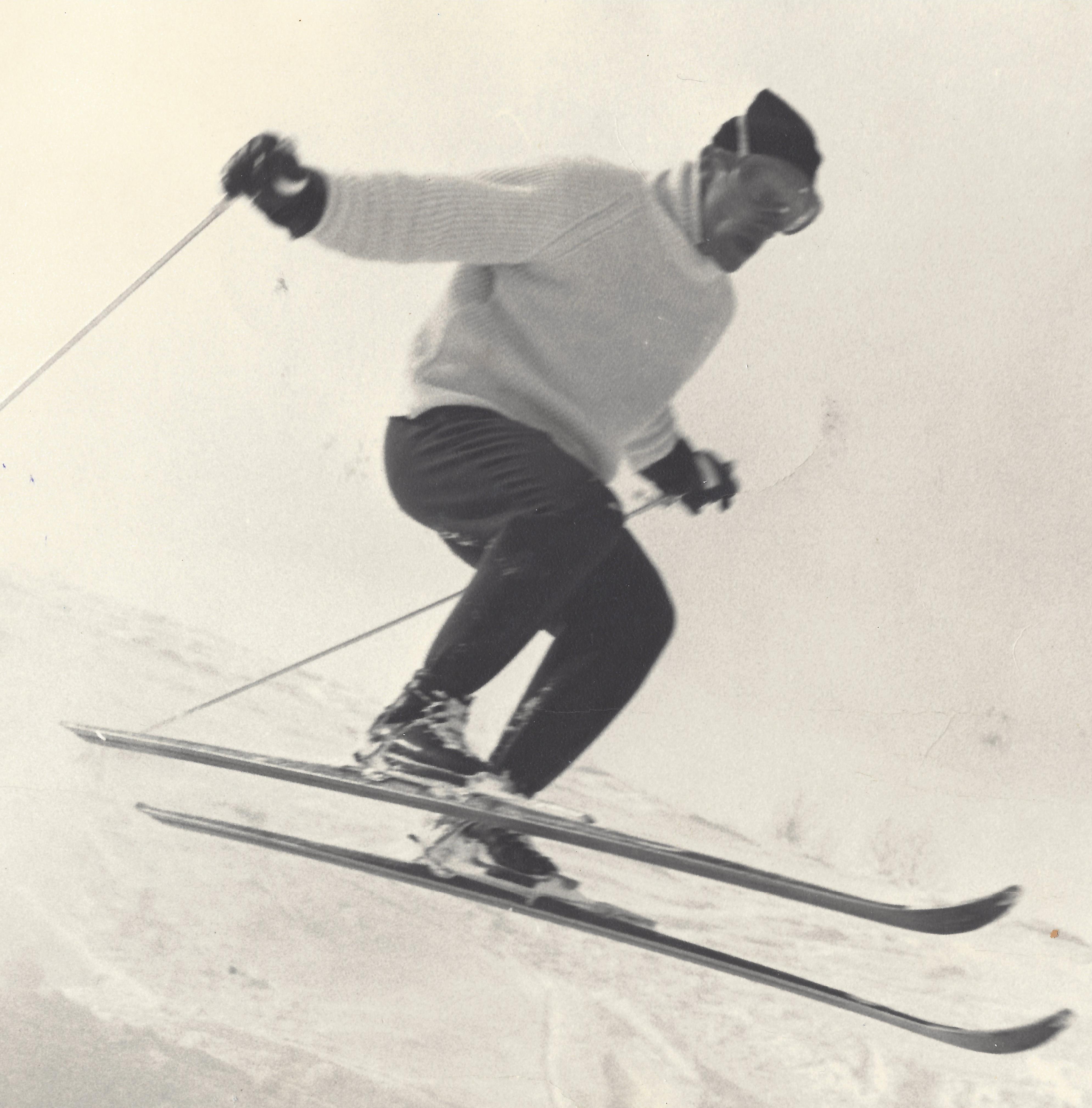 John was born September 24, 1930 and passed away November 28, 2017. He was a resident of Cleveland Heights for 30 years and a U.S. Air Force veteran. John attended Cleveland Heights High school and graduated from Ohio State University to became an owner, operator and restauranteur. He was the founder of Nighttown, Raintree and Watership Down. John was an Indians and Buckeye fan who loved dogs, art, literature, music and loved traveling to his home in Savannah, GA. He will be remembered most as a hard-working visionary who was very witty, enigmatic, social and outgoing. John will be dearly missed.

In lieu of flowers contributions may be made in memory of John to the Cleveland APL, 1729 Willey Avenue Cleveland, OH 44113.

Cremation by DeJohn Crematory. All services private. Arrangements by THE DeJOHN-FLYNN-MYLOTT FUNERAL HOME OF WILLOUGHBY HILLS.

Offer Condolence for the family of John M. Barr

We are pleased to provide for you this grief video series by Doug Manning titled The Journey of Grief. His presentation about the END_OF_DOCUMENT_TOKEN_TO_BE_REPLACED