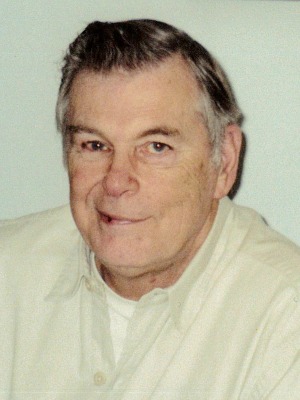 John was born on February 14, 1939 in Parkersburg, WV and passed away December 27, 2015. John graduated from Maple Heights High School and lived in Garfield Heights before living in Euclid for the past 25 years.  He was in the Special Forces and the 82nd Airborne with the Army in Vietnam and was active in the American Legion after the war.  John was the Owner/Operator of Watkins Alarm, a security company.  He loved 50’s music and dancing the Jitterbug, playing the slot machines at Seneca and Prescott  and was a season ticket holder for the Cleveland Browns.  John loved action movies and westerns and was even in “The Longest Day,” where he met John Wayne.  He loved his animals and will be remembered as “the nicest guy in the world.”  John was “the life of the party,” and his wonderful and kind nature will be greatly missed.

In lieu of flowers, contributions may be made in John’s name to Arbors at Streetsboro c/o Dementia Unit 1645 Maplewood Drive, Streetsboro, OH 44241.

Cremation by DeJohn Crematory. Celebration of Life Service with Military Honors in memory of John will be Friday, January 8, 2016 at 12 PM at the FUNERAL HOME.  Family will receive friends to pay tribute to and celebrate the life of John at at THE DeJOHN-FLYNN-MYLOTT FUNERAL HOME OF WILLOUGHBY HILLS, 28890 CHARDON ROAD (between Bishop Rd. and Rt. 91) FRIDAY, JANUARY 8, 2016 10 AM – 12 PM.

Offer Condolence for the family of John Watkins

We are pleased to provide for you this grief video series by Doug Manning titled The Journey of Grief. His presentation about the END_OF_DOCUMENT_TOKEN_TO_BE_REPLACED