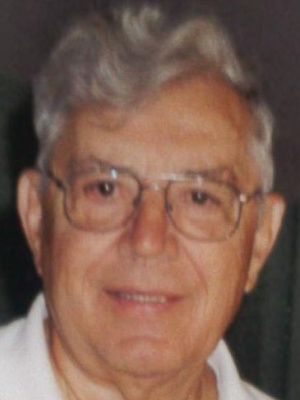 Joseph R. Marotta – passed away peacefully in Arizona a few weeks shy of his 97th birthday.  Beloved husband of the late Maria and the late Elizabeth; loving father of Vickie (husband Bill) and Tom (wife Peggy); grandfather of Brennen and Nina; cherished son of the late Nunzio and Isabella; and dearest brother of the late Mary Cirincione (husband Charles deceased); uncle and great-uncle to many; and proud godfather to several.

After graduating from John Adams, Joe served in WWII in the U.S. Army.  He was with the 373 Station Hospital on Guam where he served as a Medic.

A very spiritual man devoted to his Christian faith all throughout his life, Joe loved spending time with family the most, and was so very proud of his Sicilian heritage.

One of his favorite traditions was to throw a big Christmas Eve gathering of cousins in his basement with plenty of food, laughter, and love.

After working for over 27 years for the Decorator’s Workroom, he was given the opportunity to purchase the business.  In 1974, he renamed the business The Drapery Workroom that he successfully ran until retiring at the age of 70.  He was respected by the decorators he worked with, and his passion for his work was evident.

In 1995, Joe and Maria moved to Arizona.  After Maria passed, Joe became a snowbird enjoying both the warmth of the Arizona winters, and the greenery of the Ohio summers.  After becoming a 2nd time widower, he lived by himself and drove until 95 years old.

During his life, Joe enjoyed traveling throughout the United States as well as experiencing the cultures of Europe, and the Caribbean.  He spent time in his homeland of Sicily, reflecting and appreciating the path his ancestors provided.

In 2008, through Winmark Communications, he had a book published called The Drapery Workroom outlining the true workmanship of custom drapery design that his company provided.  All the sketches were done by him free-hand showcasing the construction of the many styles of window treatments offered.

Just prior to his 90th birthday, he was humbled to have the opportunity to participate in the Honor Flight program out of Cleveland to Washington D.C.

In 2017 as he turned 93, he and his daughter Vickie and husband Bill took a month-long bucket list trip of his choice destinations around the United States with the first stop being a helicopter ride over the Grand Canyon by himself. The trip totaled over 7000 miles of bucket list memories.

Special thanks to all the angels who compassionately took special care of Joe from Hospice’s Elements of Elder Care, and to the family, friends and neighbors who kept in touch, checking in to see how he was doing through calls and cards to brighten his day; especially that of his goddaughter AnnMarie.

If preferred in lieu of flowers, contributions may be made in memory of Joe Marotta to the Valley View Community Food Bank at 10771 W Peoria Ave, Sun City, AZ 85351 or at their site – https://feedingaz.org. 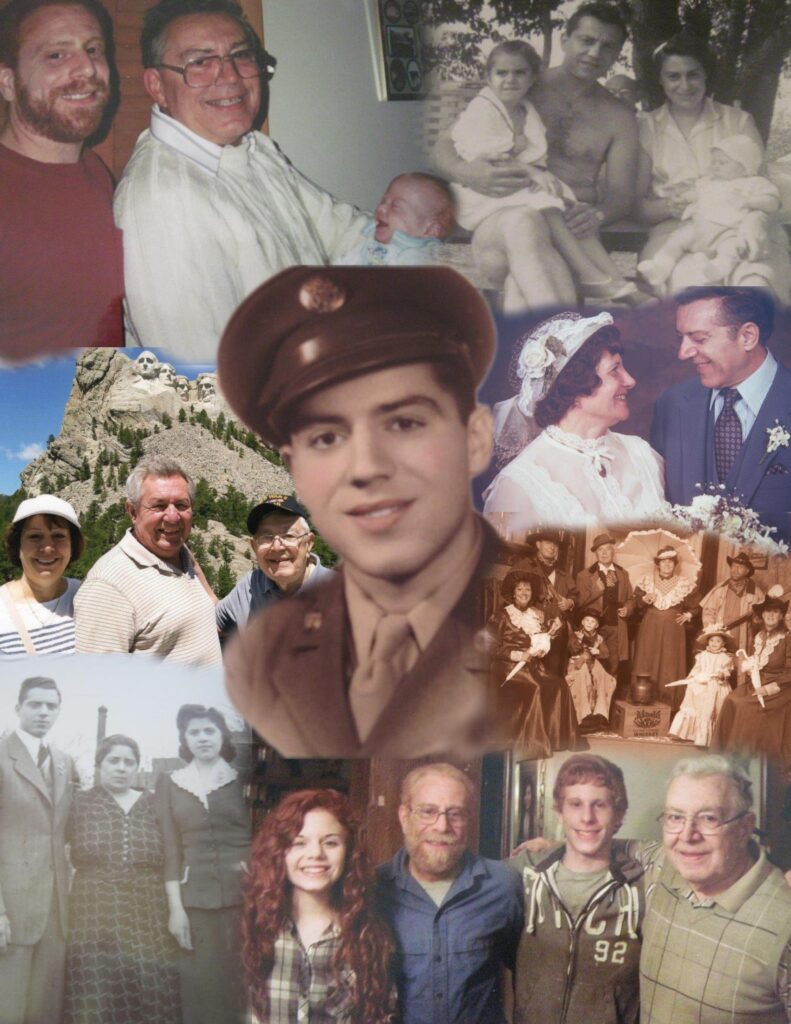 Offer Condolence for the family of Joseph R. Marotta

We are pleased to provide for you this grief video series by Doug Manning titled The Journey of Grief. His presentation about the END_OF_DOCUMENT_TOKEN_TO_BE_REPLACED