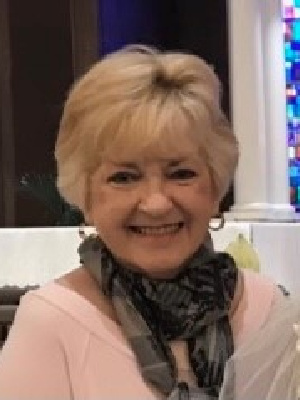 Judith “Judy” Stofan was born on February 9, 1947 in Chardon Ohio to Ed and Ann Kempf. Growing up, Judy had a large family that were her rock. She spent a lot of time with them on the farm and during Sunday dinners. After graduating from Chardon High School she pursued degrees from Dyke, Lakeland and Notre Dame Colleges with a degrees in Business and Human Resources, she always saw a home in Ohio and that’s where she’ll remain. She met and married Tom Sgro in 1970 – a turning point in her life. During their marriage, she and Tom welcomed two beautiful daughters Laura and Amy. Judy was also blessed to have gained two stepchildren, Donna and Tom, and a brother and sister-in-law Bill and Barb Mramer.

Judy became Judy Stofan after reconnecting with Wayne Stofan in 1999, a former high school schoolmate, while planning her 35-year high school reunion. Reconnecting with Wayne and falling in love with him awakened a hope for love and life that Judy only dreamed about. They married in 2001, making it the happiest days of their lives.  Judy and Wayne loved to travel locally and abroad and one of their last trips together would be at a condo Judy inherited from a friend in Virginia. After nearly twenty years together, Wayne passed taking part of Judy with him. Four short years later, with her girls by her side, Judy went on to be with the Lord leaving behind so many friends and family to honor her memory. Judy’s faith was at the center of her life. Her ministry fueled her faith.   In her 50 plus years at St. Clare Church, Judy became a Eucharistic minister, a lector and member of the parish counsel. It is by her faith that Judy’s family is comforted by her life lived and the life ahead of her.

Family requests No Flowers and that Contributions be made in memory of Judy to her two passions, Hillcrest Meals on Wheels, 1341 Parkview Dr # 4, Lyndhurst, OH 44124 or St. Clare Catholic Church. Mass of Christian Burial Tuesday, May 25, 2021 at St. Clare Catholic Church at 10 AM. Burial following at Hambden Township Cemetery. Family will receive friends to pay tribute to and celebrate the life of Judy at THE DeJOHN FUNERAL HOME & CELEBRATIONS CENTER OF CHESTERLAND 12811 CHILLICOTHE ROAD (Rt. 306, just south of Mayfield Rd.) MONDAY 3-8 PM. 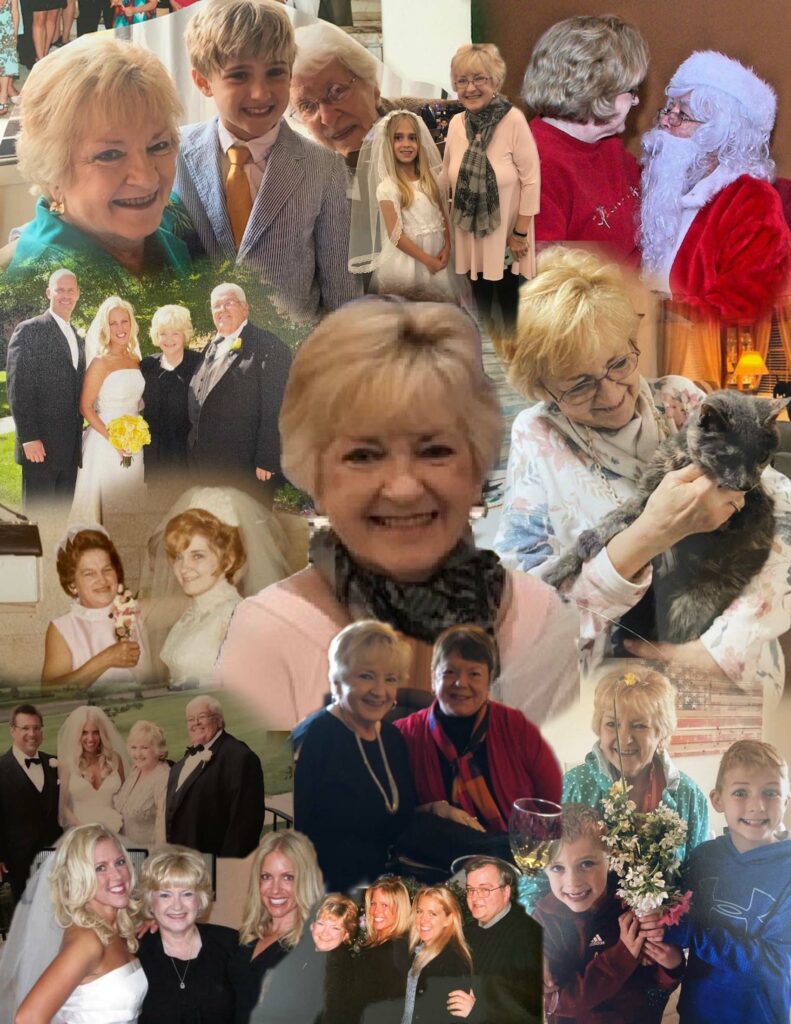 Offer Condolence for the family of Judith A. Stofan

We are pleased to provide for you this grief video series by Doug Manning titled The Journey of Grief. His presentation about the END_OF_DOCUMENT_TOKEN_TO_BE_REPLACED